Why virtual reality is an increasingly popular strategy for small and medium sized enterprises.

Virtual reality and 360 degree video technology can allow users to travel across the globe or enter a completely new dimension, all without having to put on their shoes. By donning a VR headset, the user is immersed in a different environment.

While much of the talk about VR relates to video games, the technology has practical applications for engaging consumers and improving user experiences across industries.

The rise of VR for business 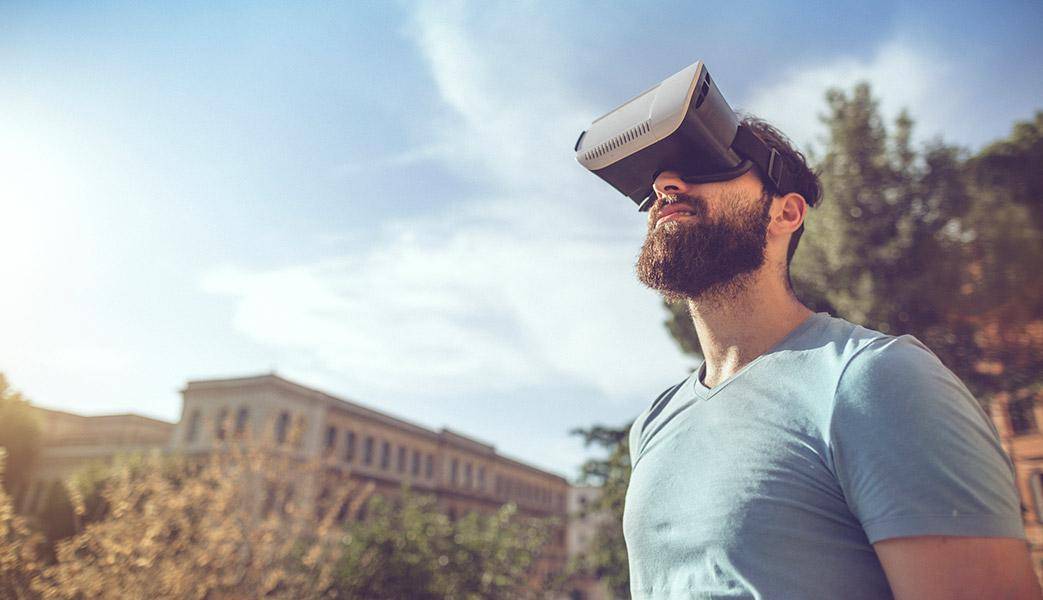 Tech forecasters have long been predicting the rise of virtual reality. 2017 may be the year these visions come true.

Released in January, the Telsyte Australian VR and AR Market Study 2017, found that, rather than perceiving VR as futuristic and unattainable, 75 per cent of SMEs surveyed see a use for the technology. What’s more, 71 percent of businesses surveyed are already using or planning to use virtual or augmented reality.

Companies of all sizes are forming plans around 360 degree video and immersive experiences. More than half of businesses surveyed said they are implementing or currently considering VR as part of their business strategy.

Forty four per cent agreed that they could see the specific value in the technology for customer-facing applications.

From booking a seat at an entertainment venue to planning your movements through a busy train station, virtual reality has many practical uses. 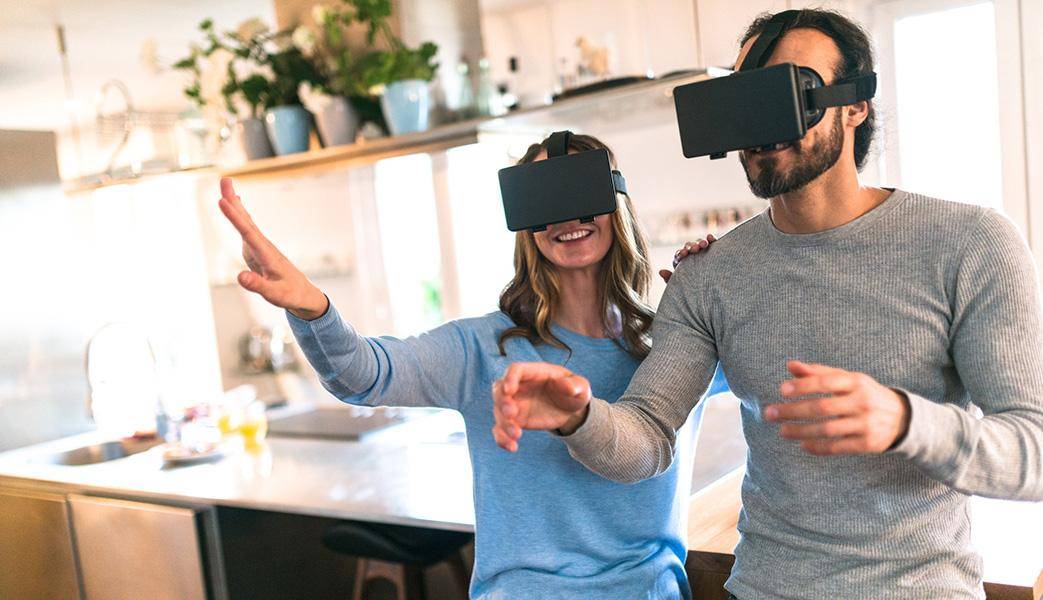 The appeal of virtual reality for business is the result of evolving buyer habits and expectations.

Australian consumers’ appetite for virtual reality is expected to reach record highs at approximately the same time as the expected completion of the nbn™ network in the year 2020.

By that time, one in five Australian households is forecast to own a VR headset. With numbers this high, it makes sense for businesses of all sizes to view AR and VR as viable tools for customer engagement.

As co-founder of immersive media company Phoria, Trent Clews-De Castella is witnessing firsthand the change in interest regarding virtual reality. His observation is that “immersive experiences are no longer creeping into the mainstream, they’re leaping into it.”

“As more Australians have access to the nbn™ network, they can now do everything from trialling products and services to virtually shopping and receiving offers in real time, all from their living room,” says Trent.

Thanks to Australia’s appetite for emerging tech, Trent warns that “It’s more important than ever for creative industries to take advantage of this opportunity and for all businesses to explore ways to use VR or AR to improve productivity and reduce costs.” 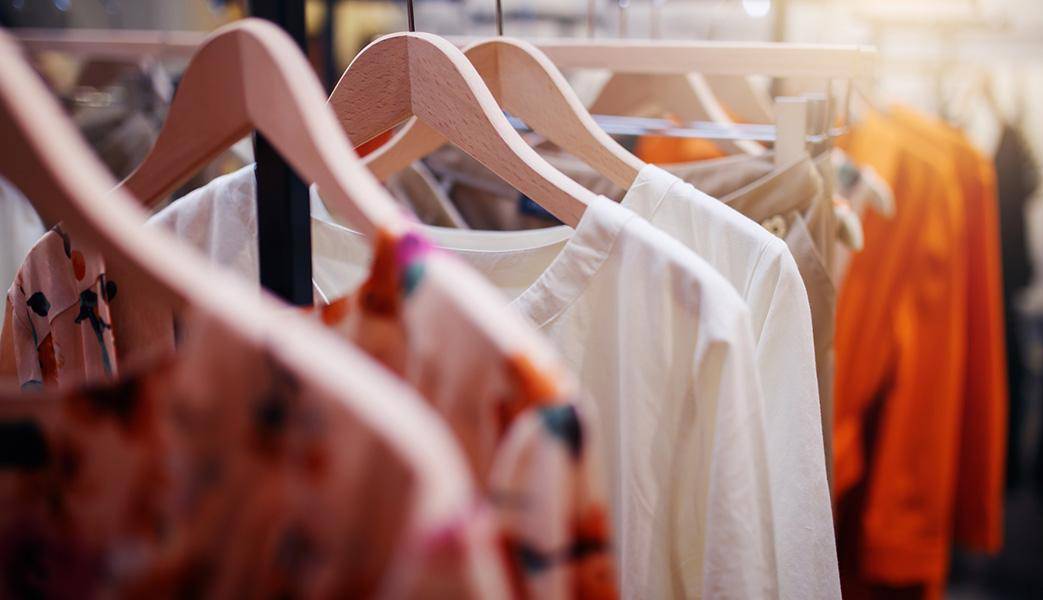 Telsyte’s research found that there are a diverse range of industries getting involved when it comes to adopting VR and AR for business. Applications where these technologies are becoming useful include:

Customers can immerse themselves in the experience of shopping inside retail stores via fast broadband at home.

In store, VR offers potential for improved customer experiences and better engagement. One business already aligning itself with the technology is shoe label New Balance, which is allowing shoppers to try on their new range via an interactive screen. This saves customers time and allows them to have some fun while they are shopping.

Public transport, aviation and car manufacturers are also capitalising on the consumer appeal of virtual reality.

Brands such as Audi are working on bringing VR test drives to dealerships. This experience allows customers to take a car for a spin in Iceland, Paris or even on the moon.

In an industry first, Qantas has brought VR to cabins and lounges, giving customers the chance to visit Hamilton Island, dive the Great Barrier Reef and climb the Sydney Harbour Bridge, all without leaving the comfort of their seat.

Virtual reality is serving a much higher purpose than shopping and entertainment. From diagnosis to treatment and even surgery, rehabilitation to counselling, the technology is playing an expanding role in public and private healthcare by allowing health professionals to be in two places at once.

The spread of fast, connected broadband enables creative initiatives like this to make a difference to the way businesses both large and small are able to serve and engage with their customers.

Read more about how VR is changing Aussie business trends.