Increasing commutes and the rise of the virtual worker has made co-working a popular option, and connectivity to the nbn™ network means a number of co-working spaces are able to offer a productive work environment to their users. We speak with several innovative founders who are tapping into this new way of working. 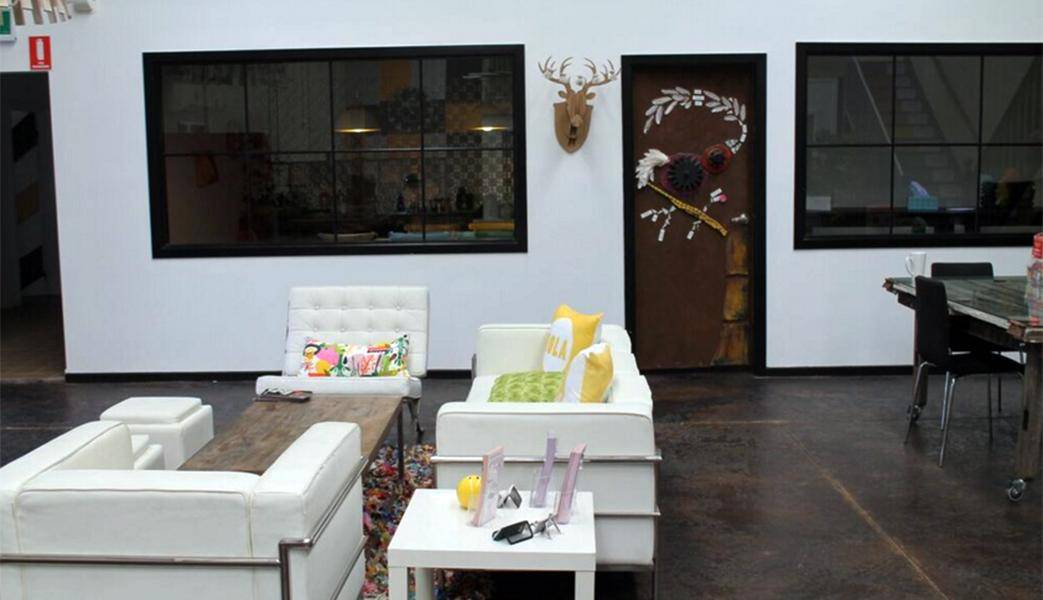 Somewhere between those who absolutely have to be in the office every day and those who can easily make a living in their pyjamas are a new breed - the co-workers.

Co-working spaces are the perfect fit for those who work for themselves and those who don’t have to be physically present at their employer’s base all the time.

Workers in these spaces can rent desks for as many or as few days a week as they find suitable, making the most of this modern half-way point between the office and the living room.

Springing up around Australia, co-working spaces tend to be based in suburbs rather than in the city. They provide balance for the self employed who don’t want to be based at home but who want the modern conveniences of an office.

We spoke to several innovative founders who are tapping into this new way of working around Australia. 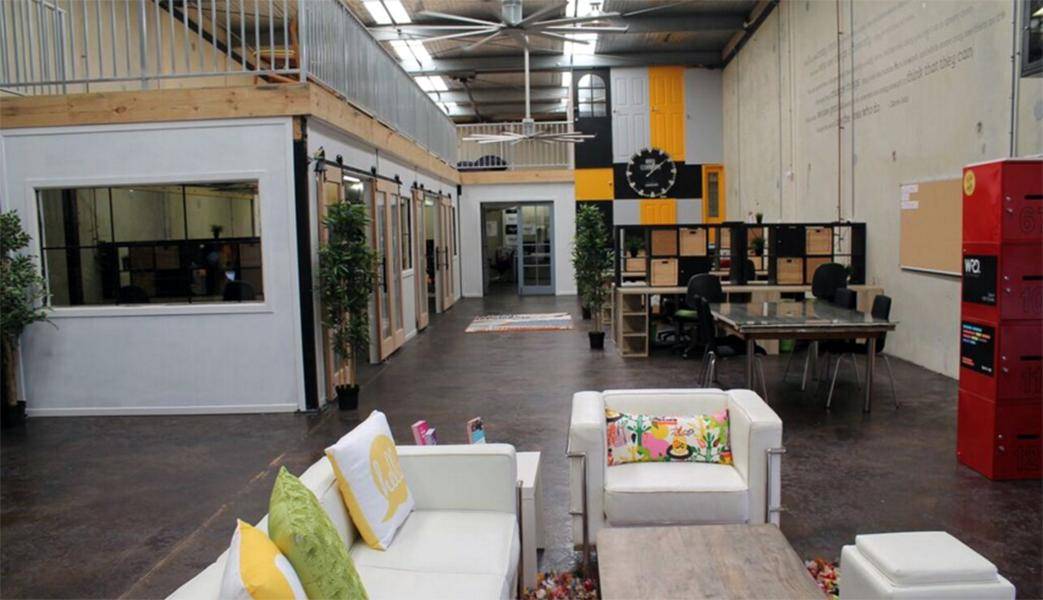 Setups like The Creative Fringe are doing a lot to make Sydney's west a bustling cultural hub.

Now in its third year, The Creative Fringe’s goal is to provide a flexible environment for the digitally creative, offering a workspace for those who don’t have the energy to spend hours a day travelling back and forth from the Sydney CBD.

This funky warehouse space is now described as “the Surry Hills of the West”, bringing together graphic designers, app developers, writers and also naturopaths and personal trainers.

Members come and go, with no obligation to show up five days a week. The Creative Fringe is on its way to being connected to the nbn™ network, something that will make this space even more appealing to workers in the rapidly evolving Penrith area. 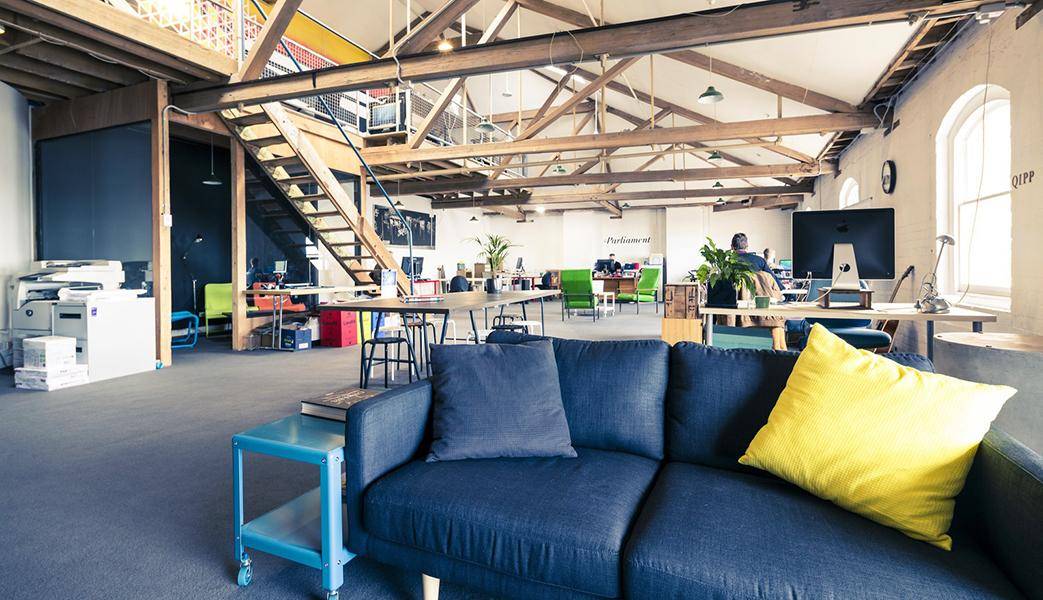 Founded in 2012 with the philosophy that collaboration is key to business success, Parliament was the first co-working space of its kind in Hobart.

Members pay for full time access, which gives them the opportunity to build ongoing relationships and support each others' endeavours.

Users can visit the space 24/7, a benefit for night owls, early risers and those who have counterparts in different timezones.

At Parliament, members make the space their own by bringing in lamps, plants and other personal items.

There are meeting rooms, quiet spaces and couches with river views, as well as fast internet provided over the nbn™ network.

Founder Dominic Whittle describes the internet service provided over the nbnTM network as a way to connect with the world - a huge bonus in a day and age when you might start your day with a Skype call to Switzerland and finish up connecting to Sydney for a Google Hangouts.

“With no lag or call distortion, it’s the closest we can practically get to being in the same room.”* 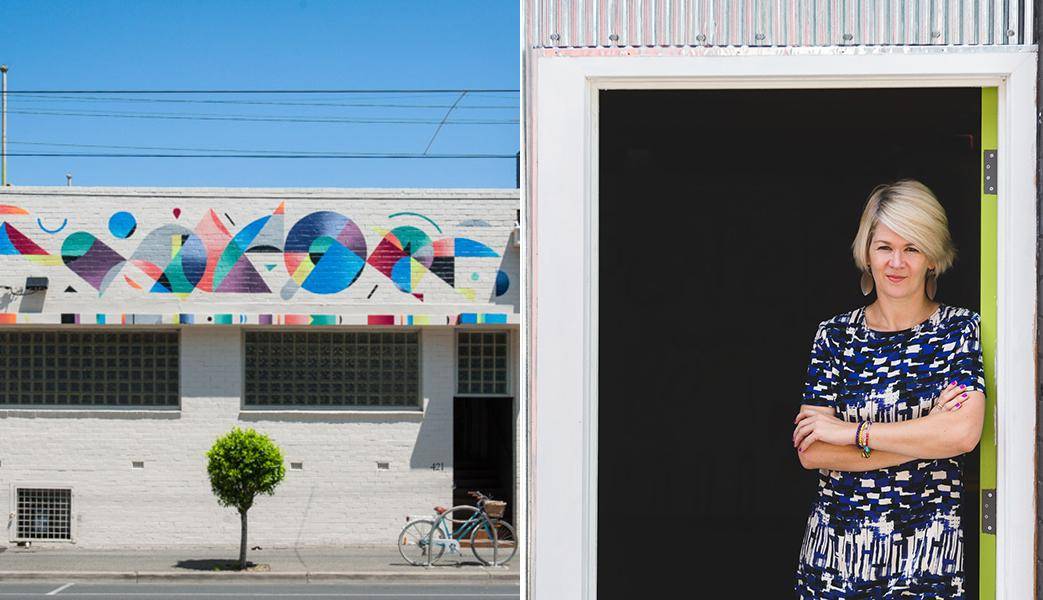 After leaving her corporate job in 2012 to work as a freelancer, The Co-workCo’s founder Bec Mutch found that she missed the camaraderie of an office, leading her to create a co-working hub 2014.

This Brunswick-based space now has a range of members, including financial consultants and real estate agents as well as digital strategists, content marketers and clinical psychologists.

Bec says that being able to access the nbn™ network is a major drawcard for her space, as the business owners who work there rely on having a fast internet connection.

“Having consistent internet that doesn’t drop out gives people the freedom to worry about the other elements of their business,”* says Bec.

Most of the people who use The Co-workCo during the week are home based workers who need a professional space to bring clients and are also looking to connect with others. “At the end of the day people are social creatures,” explains Bec, “The surprise benefit of this venture is that people from different industries find they are able to get together and collaborate on interesting new projects.” 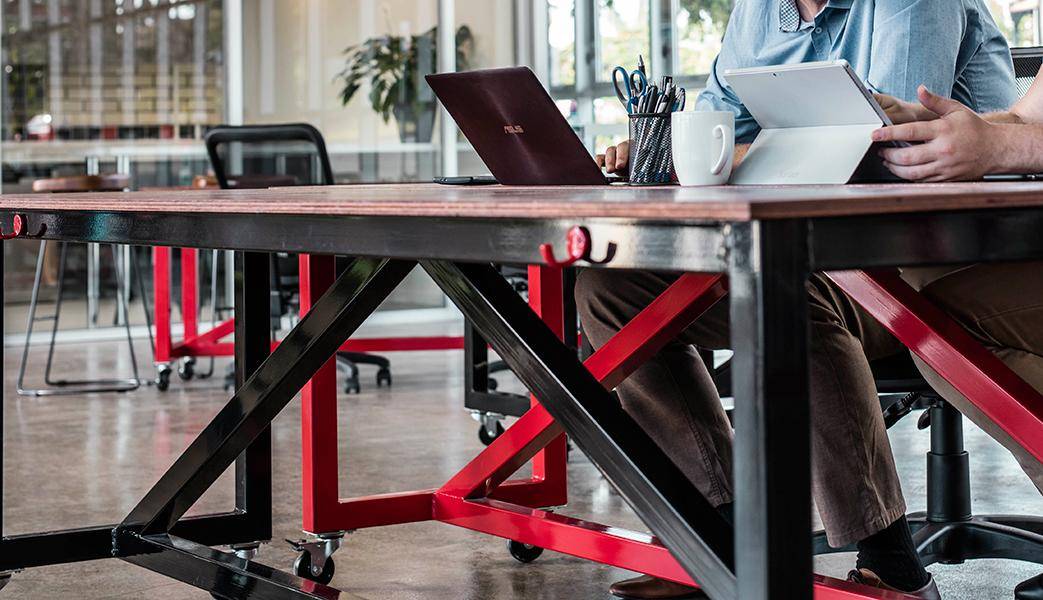 This progressive space is specifically for startups in the realm of virtual technology, smart city innovations and digital ventures with a social conscience.

Despite only opening its doors in March 2016, there are already close to two dozen permanent residents and many others who have expressed interest in joining.

Firestation101 has nbn™ network connectivity, which is another big plus. Chad describes how it makes working online easy, "You don’t even have to think about your connection anymore - it is significantly faster.”* 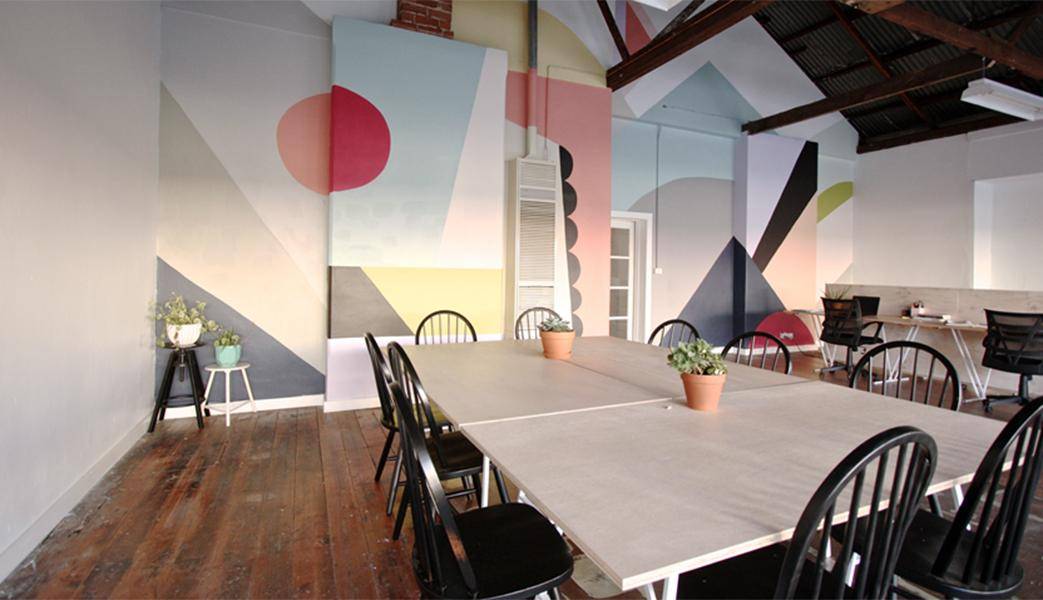 Six kilometres outside of the Adelaide CBD is Little City Studio, a co-working solution for people who want to be able to walk to work but still need to be near the city.

Eighty percent of members here are locals looking to run their business while having a less busy lifestyle.

The benefit of this space, according to founder Dave Menner is that members only have to sign up for a short term lease. “They get all the conveniences of a fully equipped office with photocopiers, electricity, an internet connection over the nbn™ network and a great cafe next door, without having to make a long term commitment.”

With fast internet and a collaborative working environment of diverse professionals, Dave believes these kinds of spaces will soon become the norm.

* Your experience including the speeds actually achieved over the nbn™ network depends on the technology over which services are delivered to your premises and some factors outside our control like your equipment quality, software, broadband plans and how your service provider designs its network.