Skip to main content
Related Articles
Breaking the gender role stereotype Behind the pay equity debate Diversity without inclusion: Why it doesn't work

By: Karina Keisler | Career | Published on 5 April 2018
Share on Twitter Share on Facebook Share on LinkedIn
If you have read The Loudest Duck you may have heard of Laura Liswood, but she's more than a top-selling author.
Late last year, I had the privilege of attending a luncheon with a very special lady: Laura Liswood. A few years back, Laura decided she'd like to understand what it would take to make a female president of the United States.

Looking to understand the differences that female leadership brought to the table, she contacted the then 14 (and a handful of former) female world leaders and requested an interview. As you do.

Today, among a long and impressive list of credentials, Laura is the Secretary General of the Council of Women World Leaders.

She convenes a regular meeting with the current and former female heads of state from around the world, of which there are 65. They share knowledge, overcome problems, and discuss topics of shared interest. Girl, I'd love to be a fly on the wall for those conversations!

Laura spoke to a room of 20 people, all representing companies that want to make a difference, like NBN Co, about the importance of overcoming bias and allowing true cognitive diversity in our companies.

She is of the view that corporates are doing a good job of being concerned – establishing diversity councils, providing training and raising awareness – and a good job of things that are necessary. But so far it is not sufficient.

Why? Laura believes that as long as we accept biases, we will not succeed. We need to teach people how to deal with differences. 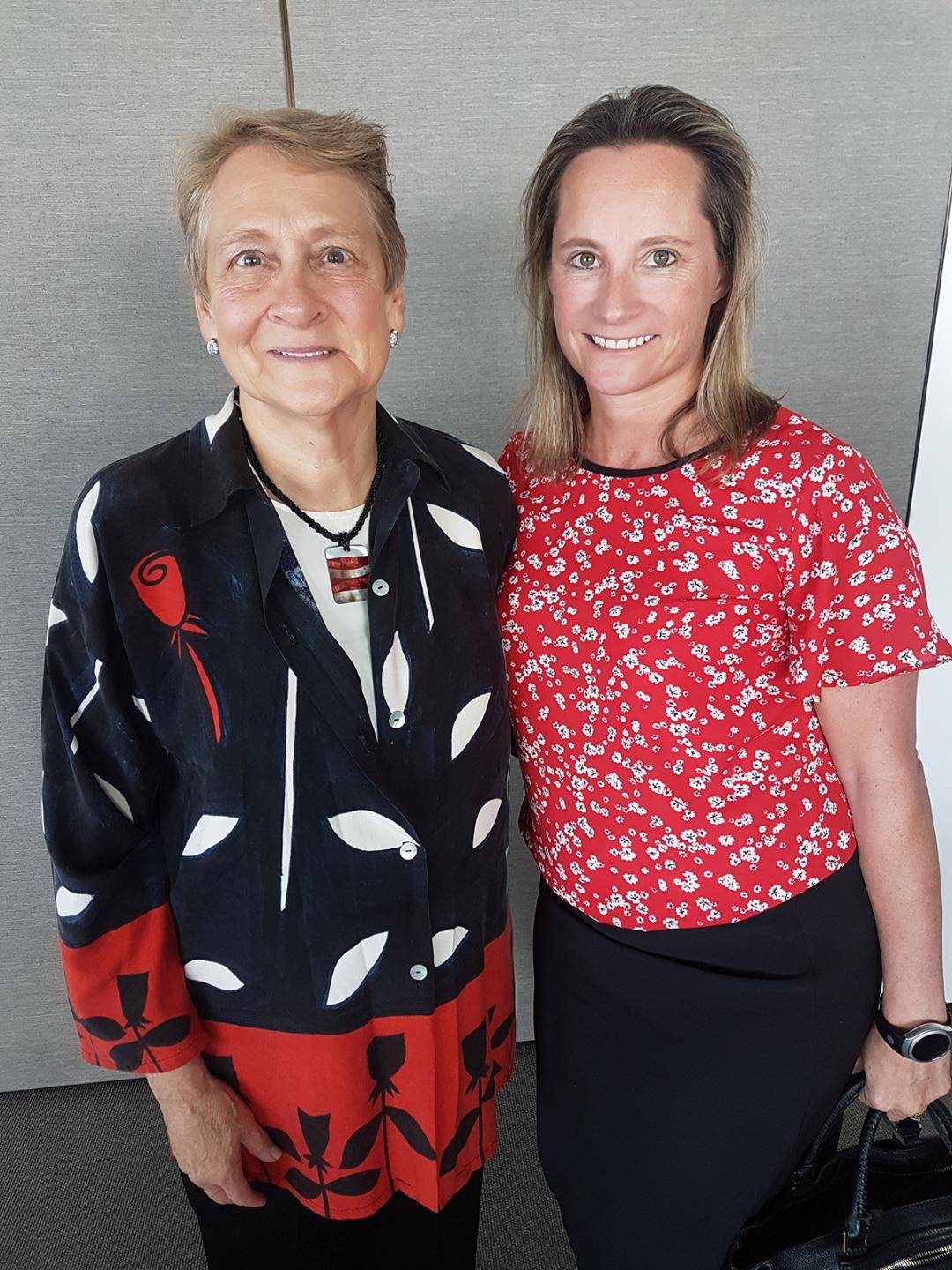 Pictured: Laura Liswood (left), Karina Keisler (right).
A great example of this is in Norway where she said a 40 per cent representation of females on boards is mandated. If a company does not comply, they are delisted and dissolved. Incredibly, many of those who had previously claimed there weren't enough candidates suddenly identified a raft of capable women to take up board positions.

We all bring our unconscious beliefs, perspectives, archetypes and biases into the workplace and, in doing so, we create an uneven playing field that limits cognitive diversity.

Another example from Laura’s book relates to orchestras around the world. Apparently, blind auditions were introduced to ensure judges didn't give unfair weighting to their own students. It soon became obvious there was a selection bias towards males. Screens were kept in place and, in the absence of carpet, the females auditioning would remove their shoes and walk on stage accompanied by a man in shoes. The number of women in orchestras skyrocketed. 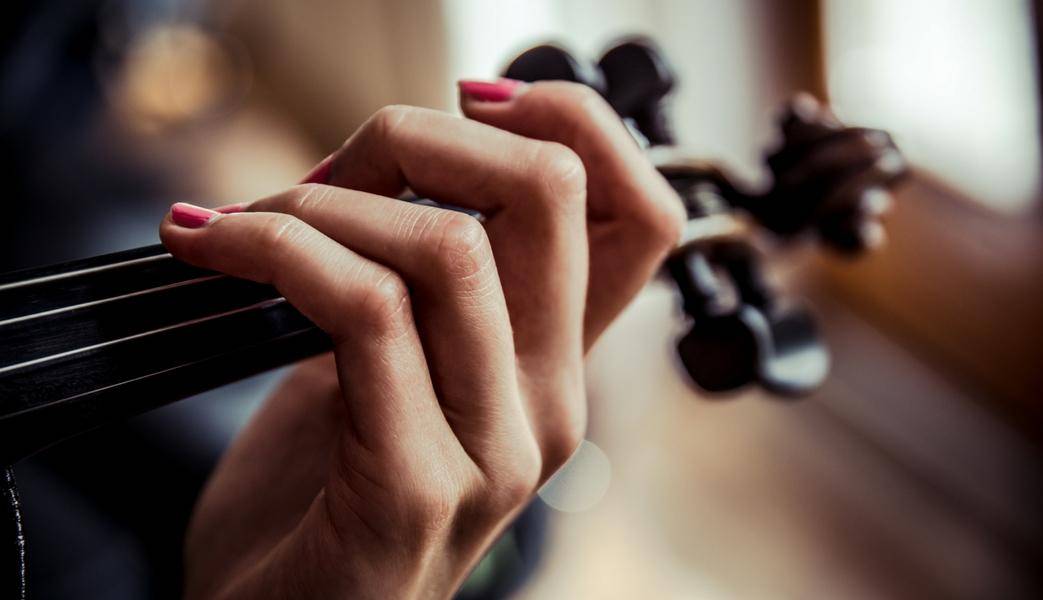 We all bring our unconscious beliefs, perspectives, archetypes and biases into the workplace and, in doing so, we create an uneven playing field that limits cognitive diversity. Biases, both conscious and unconscious, mean that while some are included, some are excluded; while some are heard, others remain unheard.

Laura talked about the “Noah's Ark assumption”. Most companies appear to think if we have two of each, all will be well. But we will not be successful as long as we are hiring for 'type' and not creating an environment to reap the benefits of diverse thought.

If we truly want the benefits of a diverse workforce – broader thinking, better decisions, better business outcomes and the best talent (to name a few) – we need the biggest pool to get the best talent. Every company has different challenges, so experience alone won't always cut the mustard: disruption requires different thinking. 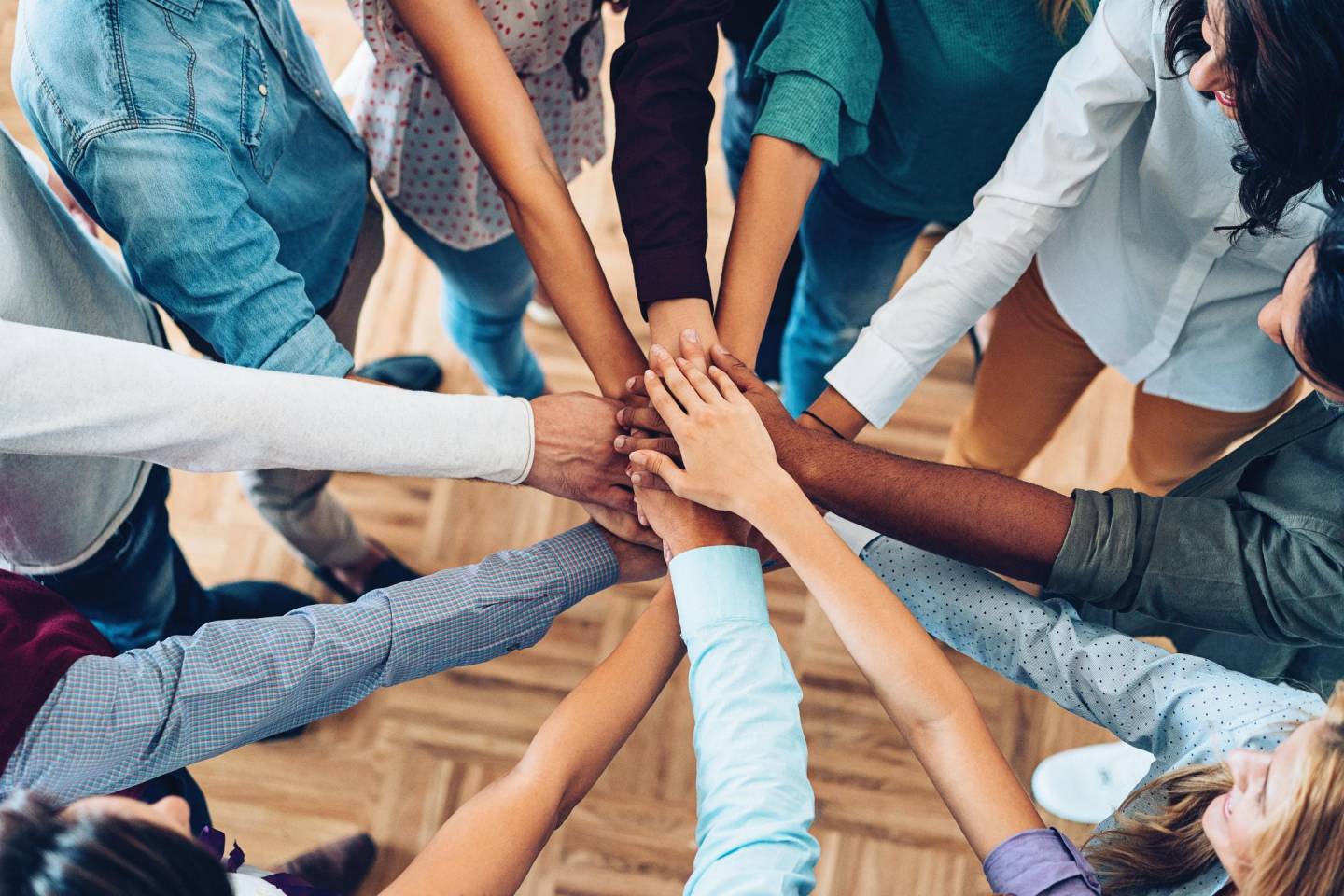 That is why earlier this year NBN Co introduced mandatory unconscious-bias training. Our people managers are required to complete this training to help ensure we build effective teams. We’ve also changed our recruitment practices to ensure diverse selection committees – another step to help remove unconscious bias from the recruitment process.

While Laura’s view is that all of this is necessary, as a recent female recruit to the NBN Co executive board, I’m hoping the appetite for change within the company will also ensure it’s sufficient.

Read more from Karina, on breaking the gender role stereotype.