Skip to main content
Related Articles
Tidying up that cable clutter: A few tips and tricks Is your wi-fi router too old? Some quick things to check Are you set to net? Wi-fi vs Ethernet in the home

Test and result: The difference between latency and ping

These two terms may often be used interchangeably, but ‘latency’ and ‘ping’ refer to slightly different things.

If you frequent online gaming circles, you may notice the term ‘ping’ being used in relation to the speed and responsiveness of a game.

The reality is that the term ‘ping’ is often erroneously treated as a synonym for ‘latency’. While both terms are connected, they refer to different things.

The nautical origins of ping 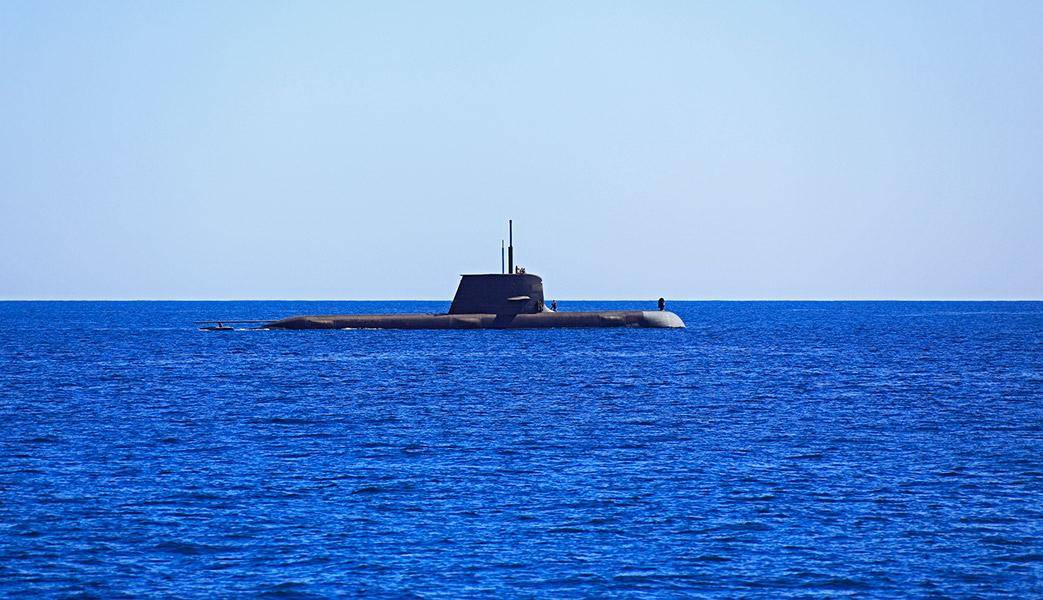 The word ‘ping’ originated as a submarining term.

If you’ve seen movies such as The Hunt for Red October, U-571, or Das Boot, you may be familiar with the term. In submarining terms, the word ‘ping’ describes a part of the sonar system that transmits a sound pulse.

The sound pulse is transmitted from a submarine, then reflects off an object and is heard aboard the submarine via audio equipment.

This pinging process is used to evaluate the distance between a submarine and any number of subaquatic objects. It also acts as a great analogy for how ping works on computers.

In computing terms, ping is the name of a networking utility designed to determine how easy it is to reach an online server.

If you run a ping test on Windows, Mac, Linux or via an automated website, your computer is sending what’s called an echo request via Internet Control Message Protocol (ICMP) and ‘listening’ for an echo reply.

Similar to a sonar ping, the echo request and echo reply are used to determine the round-trip time for connecting your client device to an online server.

Your device sends out a request, and times how long it takes to get a response. Simple. 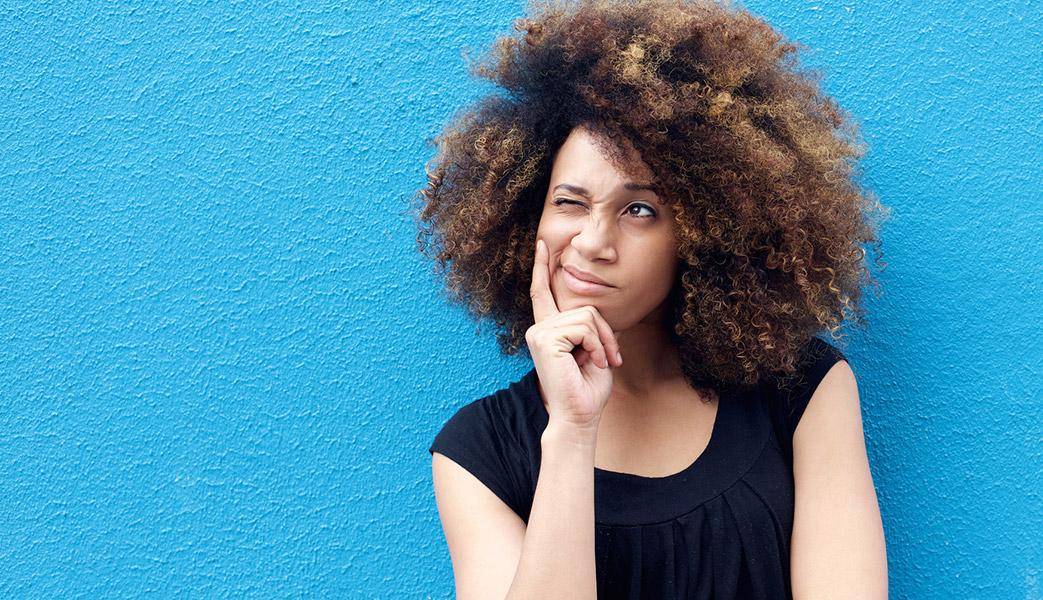 The outcome of the ping test is called ‘latency’.

For the ping test described above, latency is represented numerically in milliseconds (ms). The lower the number, the better the result.

In terms of online gaming, ‘ping’ is often used interchangeably with ‘latency’, so the two terms can nowadays generally be viewed as synonymous in a colloquial sense.

Certain online games have no representations of latency, while others use wi-fi-like connection-strength bars, and others still use colour coding (green is good, yellow is okay, red is bad), or a combination of these options.

The importance of latency

Latency is a big deal in terms of online gaming because it impacts the overall experience or ‘feel’ of the game.

With low latency, players have a smoother experience that feels more like playing a typical single-player game.

Instead of using the traditional ping test detailed above, game developers often build their own ping tests into existing online game packets to streamline the process and offer players a view of their latency.

The challenges of high latency

High latency can make for an unsmooth experience which, in extreme cases, may result in teleporting movements and inaccurate feedback in terms of player input being replicated in the online game.

In gaming terms, a high-latency player who is lagging may be disconnected from a server to preserve the experience for low-latency players.

Latency outside of online gaming

Latency can also be an important consideration outside of gaming.

If you’re downloading a large file, particularly from a local (Australian) server, your broadband bandwidth is more important than latency, assuming you have adequate broadband capacity.

However, if you’re trying to watch a high-definition (HD) video – specifically one that’s hosted on a website in a distant part of the world – both bandwidth and latency are important.

This is because latency, like the submarining test, is ultimately determining your connection speed in relation to your connection’s distance from the server.

For online gaming, this would result in high latency and lag, but in terms of buffering an HD video, this may result in a buffering delay that could lead to choppy playback and long wait times.

If your connection speed and latency seem fine, but you still appear to be experiencing lag, you might want to read about how online choke could potentially affect your gameplay.