Skip to main content
Related Articles
The gift of presence, even if you’re a world away Holiday gift guide: Tech trends in the giving season Six smart toys to watch out for these holidays

'Tis the season to be tech savvy

The world is in the midst of one of the most exciting eras ever witnessed; the tech revolution is changing everything, and at amazing speeds. 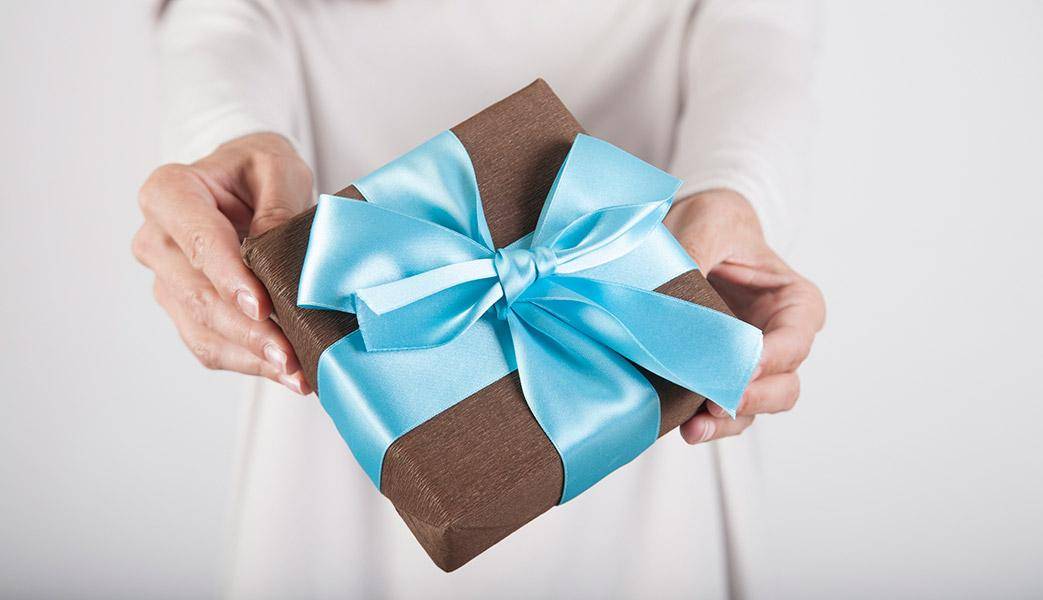 According to Digital Futurist and trend spotter Chris Riddell, “the next three years will shape and define the next 100 years in an explosion of experiences.

“It’s all powered and fuelled by access to faster broadband than ever, anywhere and anytime, and an appetite for always being connected.”

Mr Riddell is one of Australia’s most sought-after futurists and is an award winning, industry-recognised speaker on all things digital.

He points out that the amazing invention of wi-fi actually took place right here in Australia.

“Now we are seeing cities and towns up and down the country roll this out to keep people connected and on the move.”

There’s no doubt that this country loves the latest and greatest when it comes to technology, both at home and at work.

With our appetites for connectivity growing, it’s not surprising technology-based gadgets are high on so many people’s wish lists during the festive season.

And for good reason.

As Mr Riddell reminds us, technology breaks down the limitations of borders and time.

“We are now able to connect with friends and family whenever we want, and from the comfort of our own home, and it’s allowing us to feel closer than ever.”

This December and January, Australians will witness some exciting new trends when it comes to gifts.

“More and more, gifts will be purchased and delivered thanks to online technology,” says Mr Riddell.

For the young (and young at heart) the digital Pokémon craze that swept the world earlier in the year resulted in a spike in demand for the toys themselves. 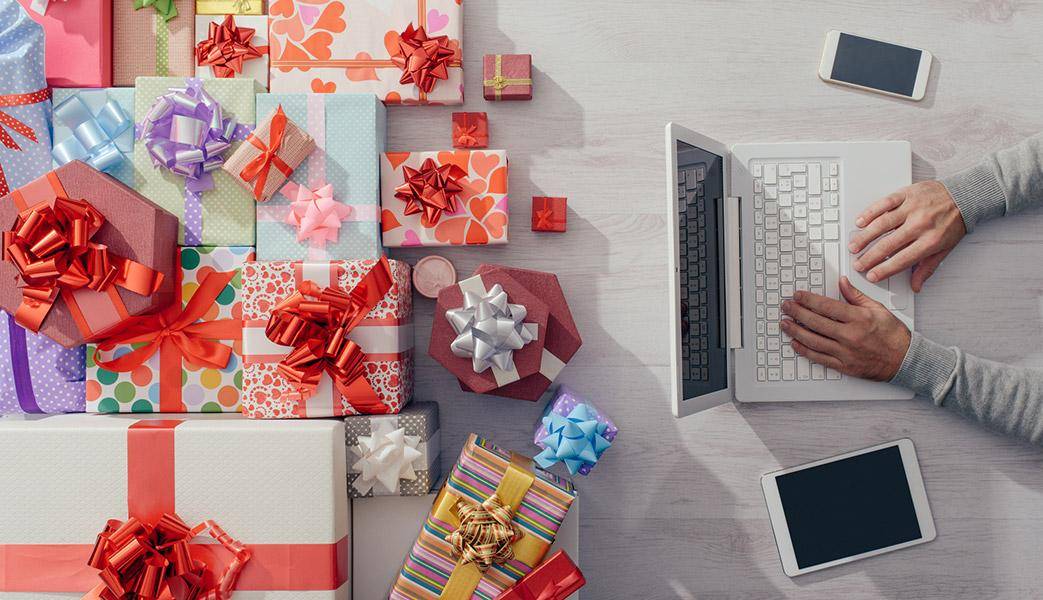 As well as changing the way we buy gifts, online technology is switching up the way we prepare for our holiday celebrations.

Research from nbn has revealed that more than 30 per cent of Australians will use the internet to plan the perfect festive gathering in 2016.

At home this year, one in five Aussies will refer to more connected devices than usual because of the upcoming festivities.

After the festive season has been and gone, demand for connectivity will likely go up again because of all those exciting connected gadgets.

The same research found that some of the key ways Australians will use the internet this holiday season include:

The festive season, just like every other part of our lives, is evolving and adapting to our new digital way of life.

In the near future, Australians can expect technology to have the ability to bring us together during the festive season like never before.

We will increasingly be able to connect with loved ones, to bond over gadgets and technology and to look forward to an exciting connected future together.

From Mr Riddell’s perspective, “This is the most connected time ever to be on our planet, and it’s fuelled by liquid technology that blends our lives together.

As we gear up for the festive season, we see technology become a major player in shaping the way we come together to celebrate this significant calendar milestone.”

Chris Riddell was appointed by nbn as a media spokesperson for the Seasons of Connectivity campaign.

Chris Riddell also supplied nbn with a top tech gift guide for the 2016 holiday season. You can check out his suggestions here.