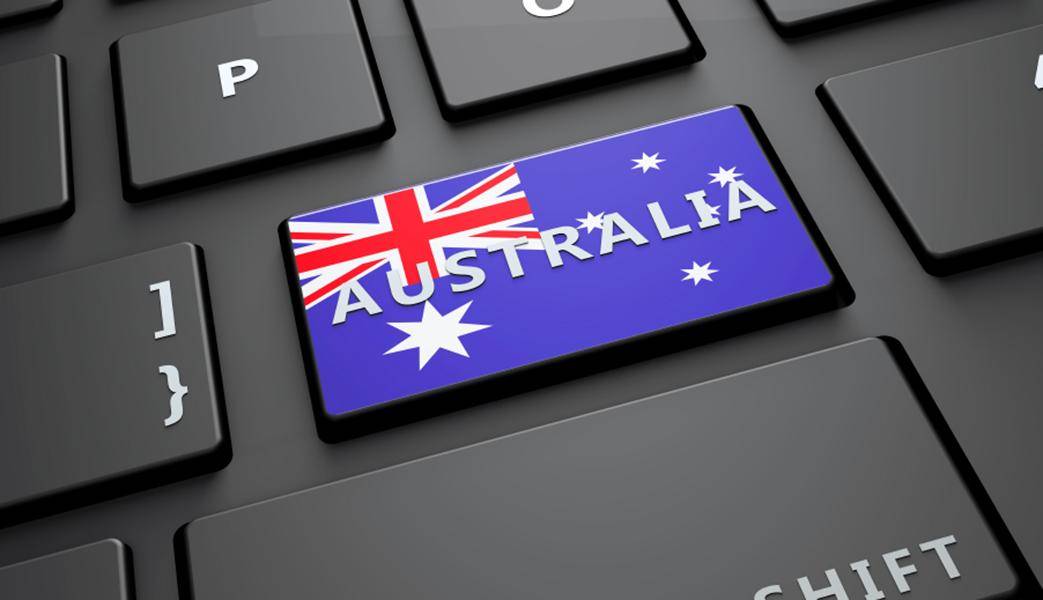 There are many inventions that we are proud to call Australian, like the rotary clothesline, dual flush toilets and even the first full-length feature film!

What you might not know is that Australia has also made a dent on the world of technology – Aussies are behind some of today’s most significant developments. Here are a few of them:

In 1992, a team from the CSIRO that was led by John O’Sullivan were looking for a way to improve the radio waves that were being used to research exploding black holes.

This research eventually led them to find a way to clean up radio waves, which in turn found practical uses on earth. These findings enabled Dr. O’Sullivan and his team to create a system known as multipathing. This system allowed for faster and more reliable wireless internet connection.

The patented Wi-Fi standards created by the CSIRO team are still in use in the majority of laptops, TVs and phones today.

Created in the Engineering department of the Sydney offices of Google, Maps is the go-to for many people when they need directions. With Google Maps available free on mobile devices, it has become one of main programs used for navigation.

The original program was created by Noel Gordan, Stephan Ma and two Danish brothers Lars and Jens Rasmussen. In 2004 this technology was bought by Google and made into what is now Google Maps. 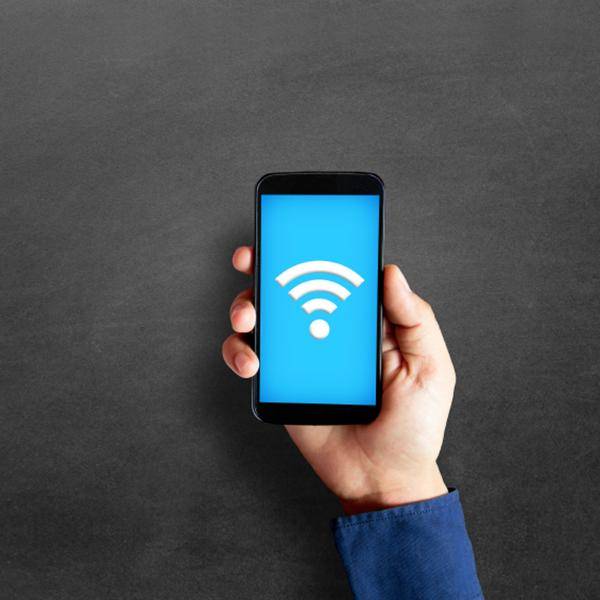 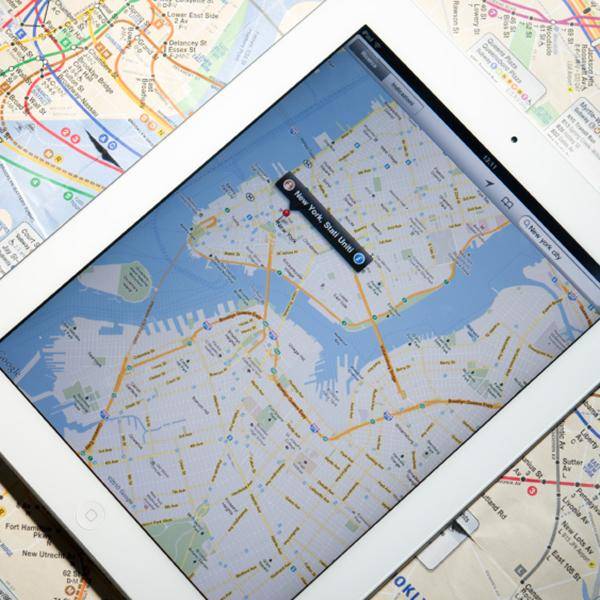 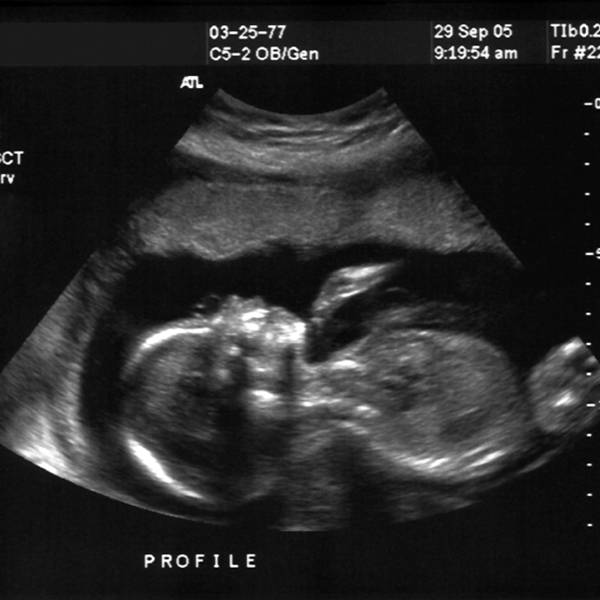 Wi-Fi, Google Maps and Ultrasound Scanners are among the many game-chaning Australian inventions.

In 1982, Chris Howells was looking for a way to make two different computers speak to each other. Chris, along with two technicians, created a device that allowed Apple and IBM computers to link to each other. This technology was later bought by Apple.

Modems of the time were large and cumbersome. Howells created the company NetComm and he and his team continued to create smaller and faster modems, which eventually led to the world’s first smart modem in 1985.

In 1967 Graeme Clark, a PhD student at the University of Sydney, started research into ways to allow people with hearing difficulties be able to hear.

The implant uses electrical impulses to the auditory nerve, combined with a microphone and speech processor, which allows a person to be able to better hear sound.

Born out of concern for excessive x-ray use on newborn babies, the first commercially practical ultrasound scanner was created in Australia by David Robinson and George Kossoff.

While other scanners had been used around the world for similar purposes, the results from the CAL Echoscope, the Australian version, were better quality than the others around the world.

While these are just a few of the Australian tech inventions that have made a mark on the world, there are many others that continue to be made to the present day.

Access to a fast Internet connection for more Australians might mean that the next big Aussie invention is just around the corner. Check your address to see if you can connect to the nbn™ network.