Future transport: Tech around the corner

As Australia’s cities face an increase in commuter traffic, how can a more connected world help to ease the burden?

How do we get from A to B in the future?

Do we use transporters to fax ourselves through space like Star Trek? Do we order an automated Johnny Cab from Total Recall? Do we zip through the city in tubes a la Futurama?

Hollywood has surely embellished its estimations of how we’ll go about our daily commute in years to come, but these kinds of movies and TV shows do have one important fact in their favour; they are made by humans.

And if this is what we as a species dream could be our future, then it’s inevitably the direction we will pursue.

Before we get to those fanciful heights, however, we need to evolve our current technology.

Three big trends set to change the way the transport industry develops are the internet of things, machine learning and automation.

Together they unify under the concept of a connected transport network, where the components can not only get real-time information from the world around them, but also from each other.

Plus, they have the ability to learn, without constant human intervention, how to examine trends in the way transport networks work and adjust on the fly.

We start with the connected car 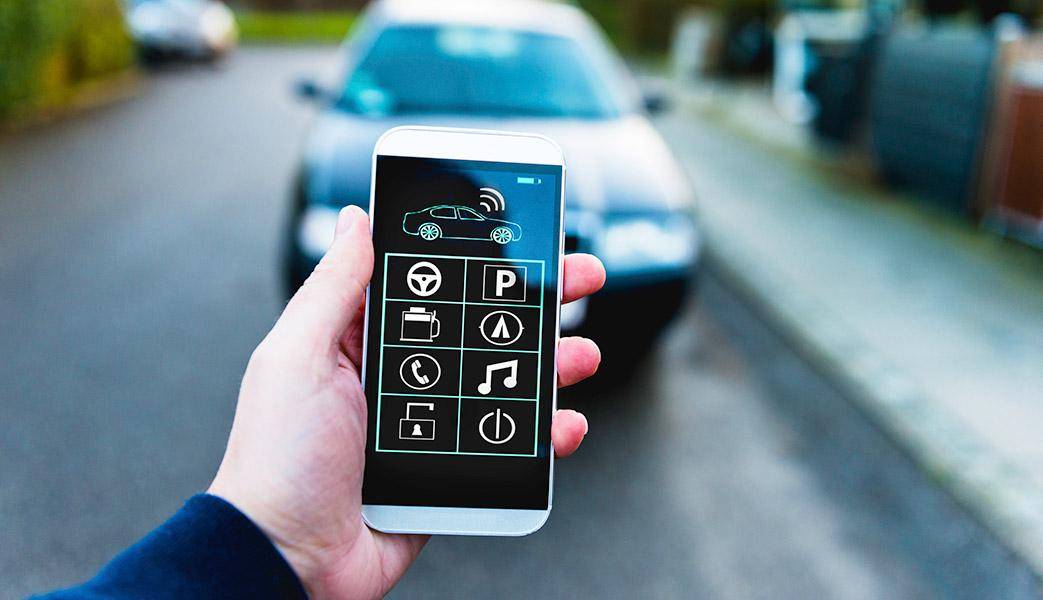 As of January 2016, there were 18.4 million registered vehicles in Australia, growing at a rate of 2% per year.

Our cities’ infrastructure needs to keep up with that growth and we’re spending more and more time behind the wheel.

Car manufacturers are aware of that, and are also aware that we have a growing dependence on being connected to our greater worlds at all times.

As such we’re starting to see the internet of things consume the humble family car, giving us an insight into how our connected vehicles of the future will behave.

These cars can also alert authorities of your location in the case of an accident for the speediest response.

Next the company intends to connect the car with an app on your mobile, which could allow you to remote start it, check the fuel, monitor tyre pressures, bypass home security, unlock the doors and more from all over the world if you have connectivity.

Imagine being able to unlock and start your car from the pub, so your friend back at the train station can drive your car home?

Augmented reality HUDs can also be expected to rise, with car dashboards and even windscreens able to show connected information like directions, traffic conditions and the intended routes of nearby vehicles to the driver.

Manufacturers are also looking to connect the driver to the vehicle itself, with wearables that are designed to detect if you are falling asleep or anxious so the car can take preventative action.

These kinds of features are starting to roll out now and could become commonplace over the next five years.

Then we have the driverless car

When the internet of things is fully integrated into a motor vehicle, the next evolution in commuting becomes possible – driverless, automated cars.

You’ve no doubt heard of the work being done by Google and its partners, and by Tesla, in this space, but it’s just the start.

Modern vehicles already come with sensors that can detect distances between objects and other vehicles, as well as whether the vehicle is in its lane or drifting.

When you combine these with a vehicle connected and knowledgeable about the road infrastructure, an automated vehicle becomes possible.

Driverless cars could connect to navigation software such as Google Maps, which use machine learning to adapt in real time to activity on the road, delivering the most efficient and accurate routes between destinations.

With your journey programmed, the car would be designed to safely transport you from A to B, while you enjoy the broader connectivity features of your car such as surfing the internet, social media or entertainment.

However, the driverless car need not be in an isolated bubble. They could become aware of each other.

On the most basic level, a driverless car of the future could be designed to know that another driverless car is nearby and  access (with permission) its current route, speeds and telemetry to help ensure a safer, collision-free journey.

On a deeper level, however, driverless cars and the networks they are connected to could have a broader understanding of commuter’s calendars and schedules throughout a day, and could plot well in advance likely traffic congestion issues and compute travel times.

So what about connected public transport? 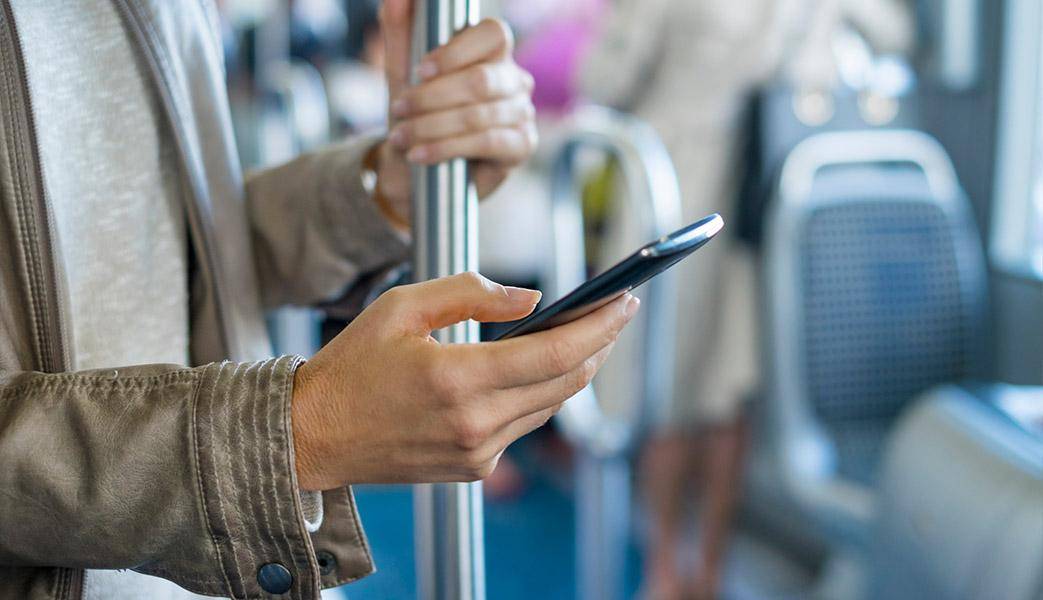 One benefit for public transport is that you, the commuter, are not the driver, which leaves you free to connect with your world while in transit.

We’re already starting to see the rollout of free wi-fi on public transport in Australia, which helps open up the door for the use of personal devices.

As entire public transport networks become connected, we should get more accurate real-time feedback on travel times and available seating, which we could view through apps.

We could also see the rise of streaming entertainment and services through monitors or augmented onto glass within the transport.

Perhaps the most exciting prospect for future, connected public transport is the one where the supply meets demand.

One in which driverless public transport is aware of when citizens require transport and can act at a critical point to begin the journey.

For example, if a bus load of people signal a desire to depart at 4.15pm, why wait till 4.30pm to have the bus turn up?

It’s a bit like Uber. Plus, the AI would be designed to know the traffic conditions and traffic trends for that time of day, so how long to give itself to get to the bus stop.

One thing is certain: connecting our commuter infrastructure to high-speed internet and to each other is a part of our cities’ exciting futures.

The connected world of tomorrow is shaping up to be a fascinating place. Check out these future tech trends to get excited about.