Skip to main content
Related Articles
Future tech trends and gadgets to get excited about Send in the drones: How UAVs are changing industries Must haves for the connected lounge room of the future

A look at ‘futuristic’ technology from the movies that actually came true... and some that we're still waiting on.

Moviegoers and TV viewers in decades past were treated to visions of space-age technology that seemed completely implausible.

Maxwell Smart’s shoe-phone was just plain funny, and the possibility of ever communicating via video in real time – a common theme across many films and shows, was nothing but science fiction.

These days a shoe phone would be so simple to put together that it might register as a momentary curiosity, and video conferencing is commonplace.

In fact, a great deal of once space-age innovations are now part of our everyday lives. We’ve taken a look at some popular sci-fi flicks and the tech that has moved from fiction to reality. 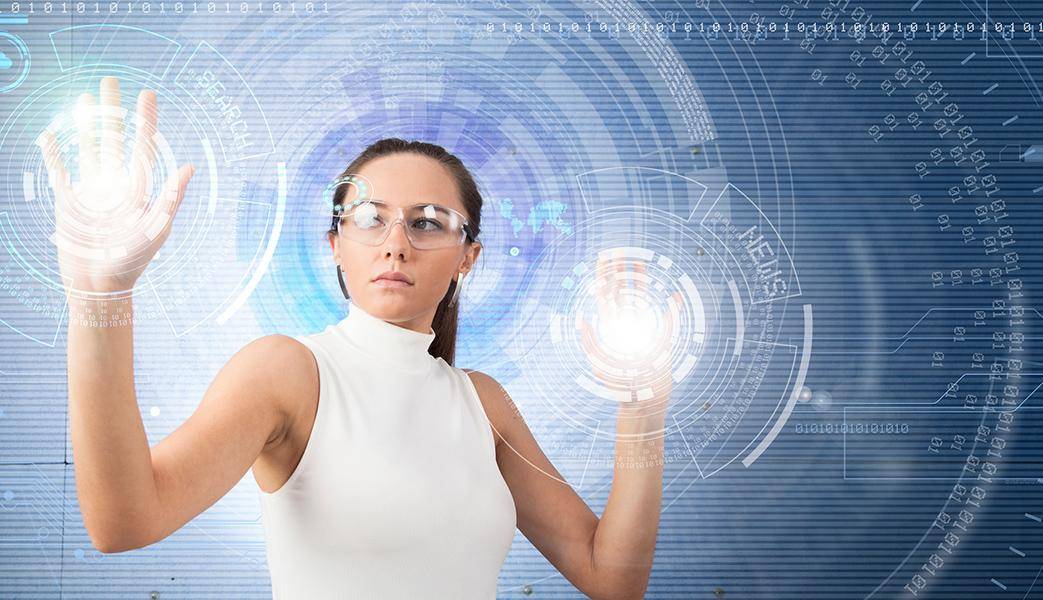 The 1982 movie starring Harrison Ford showcased a dystopian future where humans are crammed into massive, dark cities, and genetically engineered androids known as ‘replicants’ are made to look like humans.

Technology saturates the landscape in Blade Runner, with electronic media blaring advertisements, news and information from every corner. 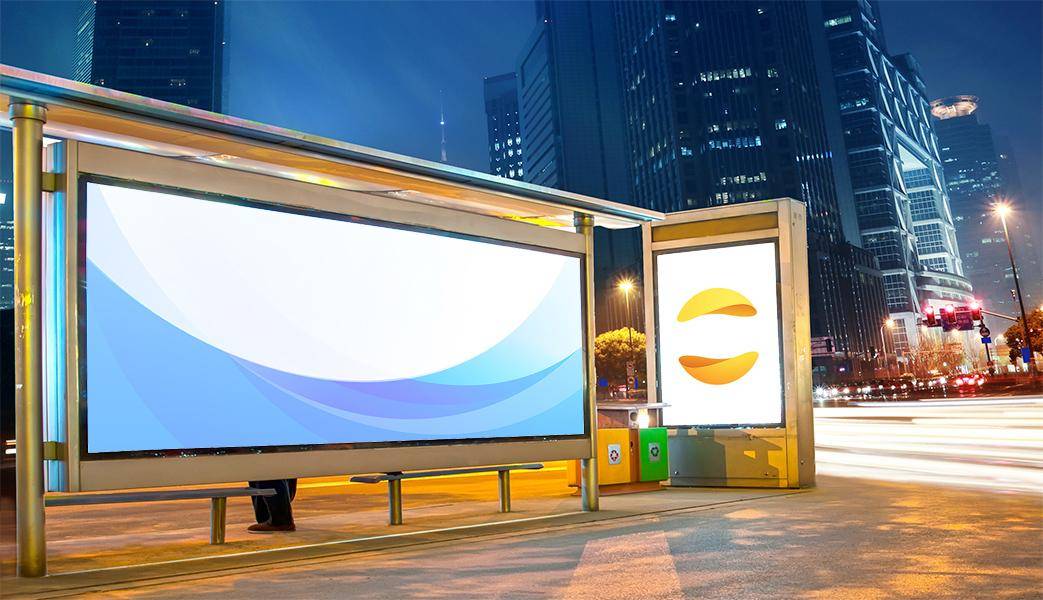 Our reality, while less gritty, is similarly-connected. We watch ads and news bulletins as we fill up at the petrol pump or wait at the train station.

Blade Runner’s digital billboards are a modern normality – many bus shelters now even use electronic screens rather than posters to share messages with us.

There’s almost no escaping the world of video advertising – how very 2019!

Artificial intelligence is improving in leaps and bounds, but we’re not yet at a point where Siri would contemplate a murderous mutiny like the replicants in Blade Runner (and hopefully never will be).

The movie’s flying police cars remain the stuff of science fiction as well, although prototypes of self-flying drones that can carry people have already been showcased at tech conferences.

In this Tom Cruise film, law enforcement is able to arrest people before they commit a crime. The 2002 movie questioned ethics as well as creating a technologically advanced year 2054.

A lot of the technology in Minority Report was created in conjunction with leading innovators at the time. 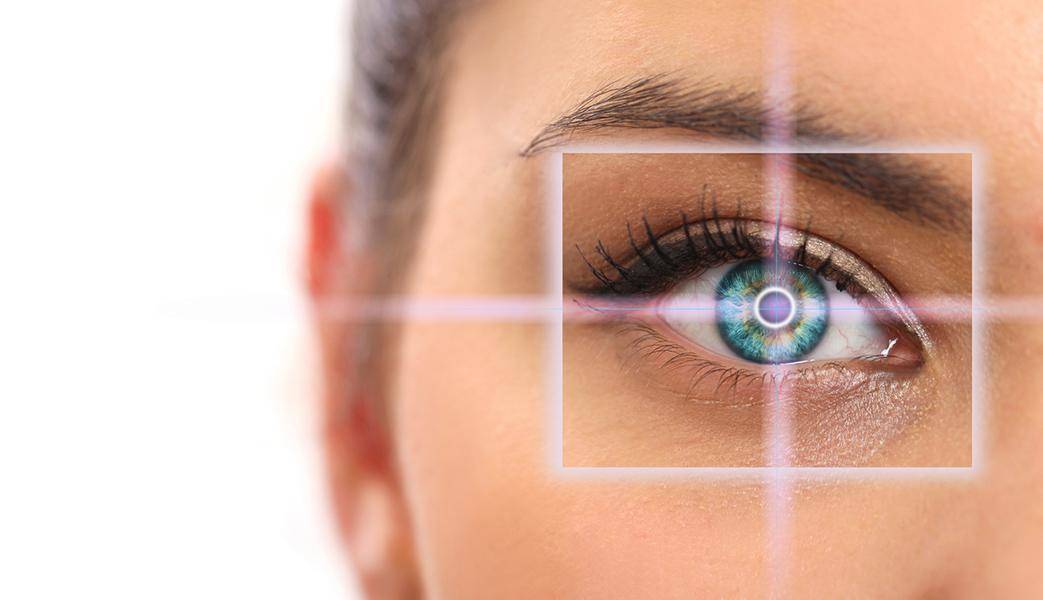 Cruise’s ‘Precrime’ Officer gets in a world of strife when it is predicted that he himself is only hours away from committing murder. To add to his woes, he lives in a city where eye scanners are able to identify people wherever they go.

Retail stores might not yet to be able to recognise you as soon as you walk in the door the way they do in the film, but iris scanning technology does exist and is used at border control points around the world.

Everybody’s irises are unique and relatively unchanging, so in some places this technology has even enabled passport-free security checks.

Closer to Tom’s tracking troubles is our world’s increasing use of facial and voice scanning as identification markers. Some security scanning systems are already able to make positive facial IDs, and Australia’s own ATO will use your voiceprint as verification when you call.

Personalised advertising similar to what Tom Cruise’s character encounters is also very much a thing thanks to advances in data collection – just check out your Facebook feed, or any number of articles you’ll read today if you’re signed in to your browser.

Is it only a matter of time until your personalised ads follow you out onto the street?

The police in Minority Report rely on psychic humans to predict crime, which arguably moves beyond science fiction and into fantasy.

The closest we are ever likely to get to this sophisticated a predictive system is by using data and statistical analysis to automatically forecast potential crime rates based on demographic and geographical factors.

If this film is to be believed, in less than 20 years most of us will have human-like robot assistants to do our bidding, which will be great… until they decide to subdue the human race. 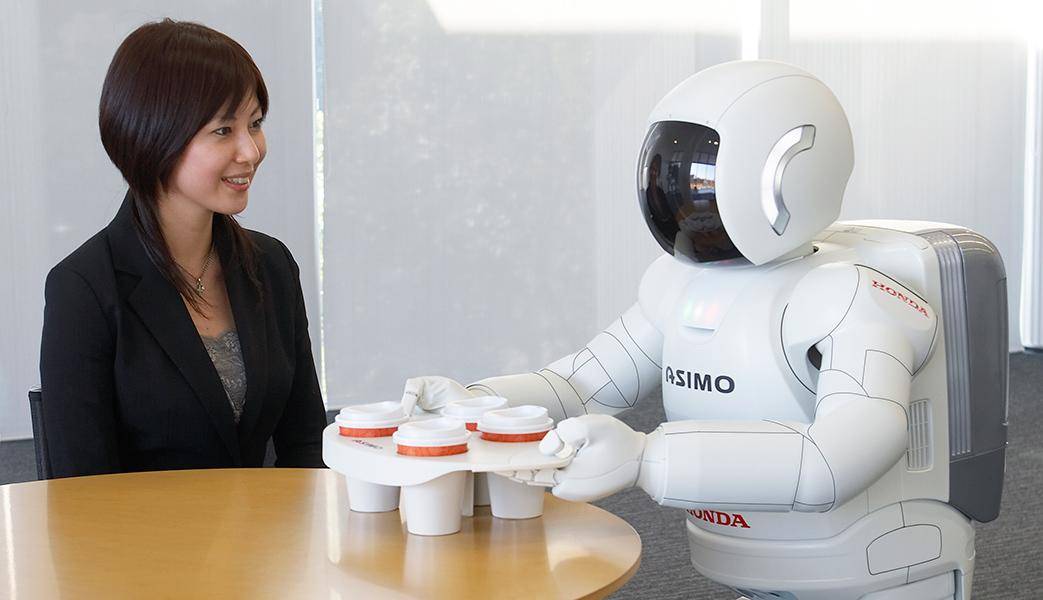 Robots are all around us, from automatic vacuum cleaners to surgical machines that are able to perform precise tasks that the human hand can’t master.

Humanoid robots that are able to manipulate objects, run super-fast, and walk up stairs exist as well, although mostly in prohibitively-expensive prototype form.

While we’re not at a point where everyone has a robot pal to pick up their laundry and cook dinner, the potential may soon exist for military and fire-fighting ‘bots’ to take over jobs that aren’t safe for humans.

As we all know from using voice interface programs like Siri or Google Now, artificial intelligence is a long way from equalling that of the human brain.

Right now, robots have limited abilities; they won’t be feeling scared, stressed, or have the ability to plot against anybody for a while yet.

Back to the Future II

The stand-out tech in the Back to the Future series is obviously the time-travelling Delorean, but if you can pry your eyes from those gull-wing doors there’s a bunch of other cool stuff to check out, too. 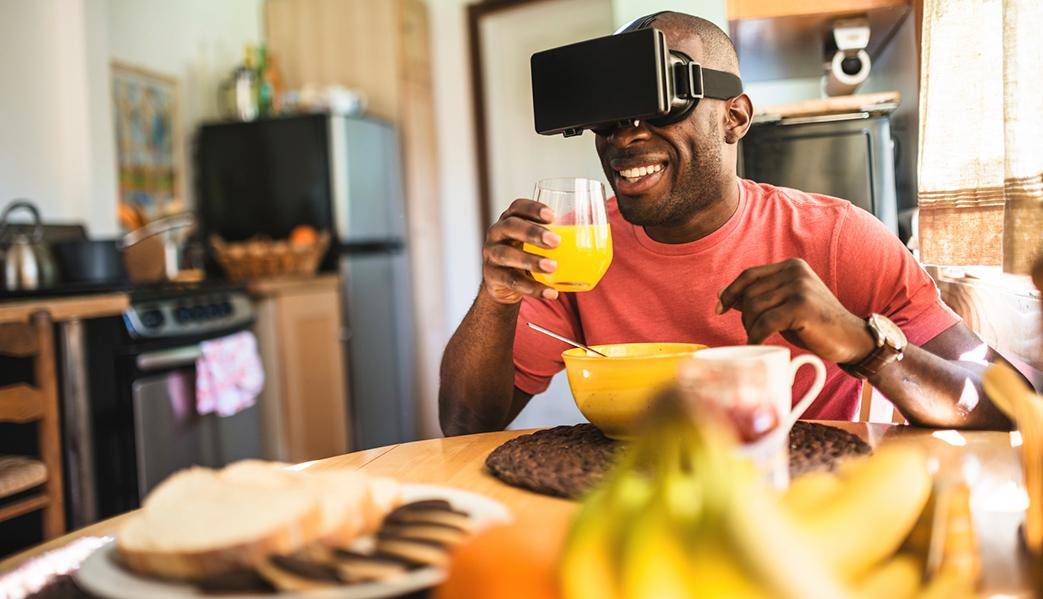 Marty McFly’s future family in 2015 use virtual reality headsets at the dinner table, something that we could see happening once Oculus Rift and its VR counterparts hit the mainstream.

There is also a scene in Back to the Future II that captures the action of an arrest using a UAV / aerial drone, something that might be done in today’s world.

The film’s tech predictions also include voice-controlled technology... old news for anyone with a smartphone.

Self-driving cars (Total Recall), tablet computers (2001, A Space Odyssey) and home automation (The Jetsons) are all technologies that surfaced on our screens before we saw them in real life.

As technological trends continue apace, Aussies are using more and more data. Check out how much broadband is being used in Australia compared to just a few years ago, and see if your own monthly usage puts you ahead of the curve.