Skip to main content
Related Articles
The homes of the future are smarter than ever…and they are already here. Get Smart! Appliances are Transforming Our Day-to-Day Life Smart locks explained: Smart security for a connected home

Seven smart cities around the world doing it right

Urban areas around the world are becoming highly connected to reduce waste and make life easier. 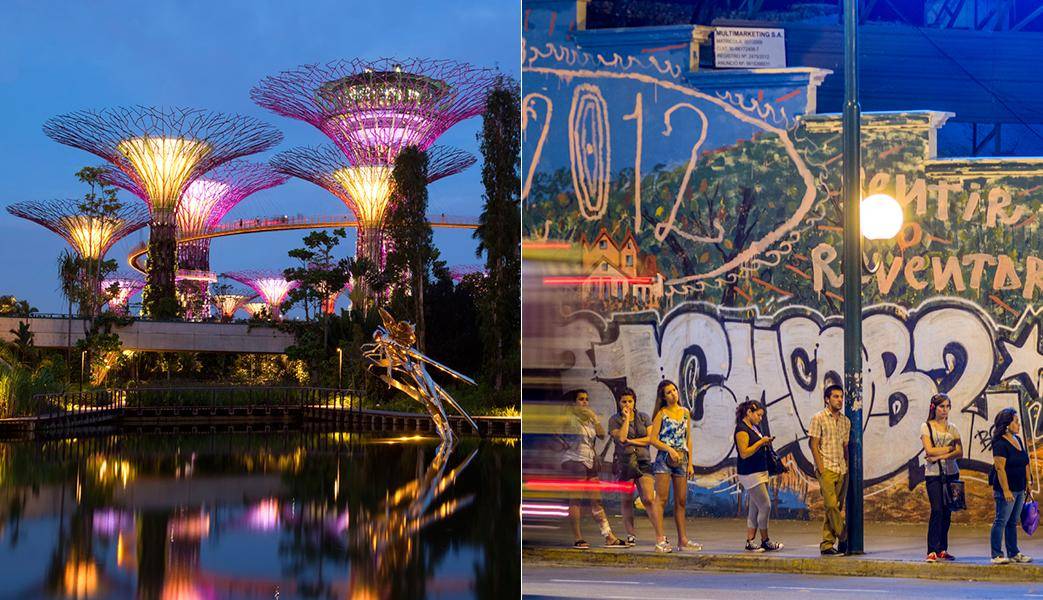 Around the world, technology is advancing in leaps and bounds. International cities are engaged in a race to be named the smartest, the greenest and the most sustainable.

Take a look at how technology is improving daily life in some of the smartest towns in Europe, the US and Asia.

Widely recognised as one of the most progressive cities in the world, Barcelona has picked up new technological concepts and run with them in recent years. 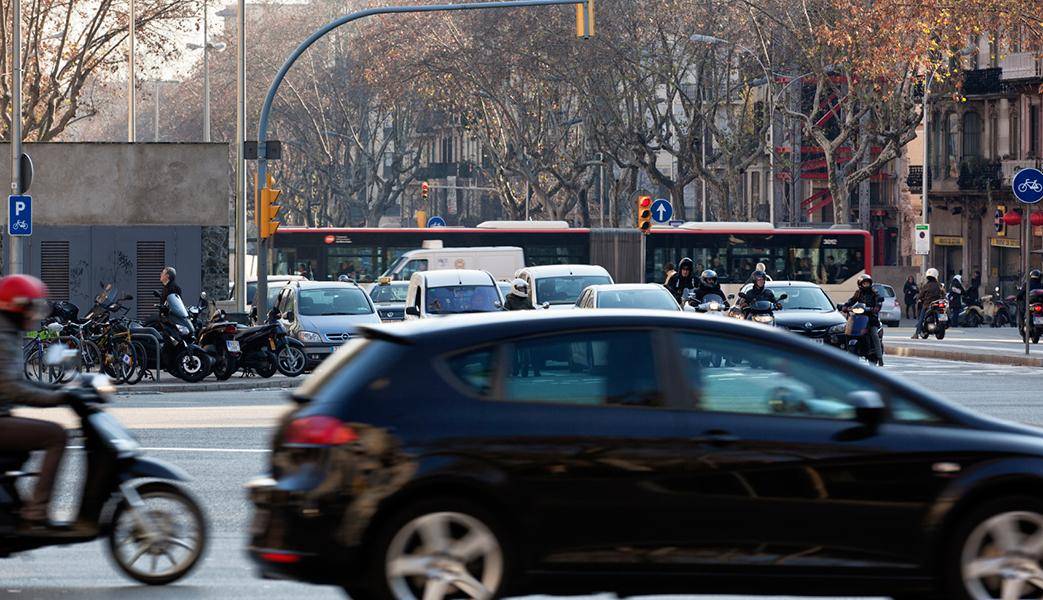 In this historic city, drivers can be led to empty parking spots thanks to sensors that send real time information to their phones. Similar technology inside rubbish bins alerts authorities when they need emptying, meaning fewer trucks on the streets. 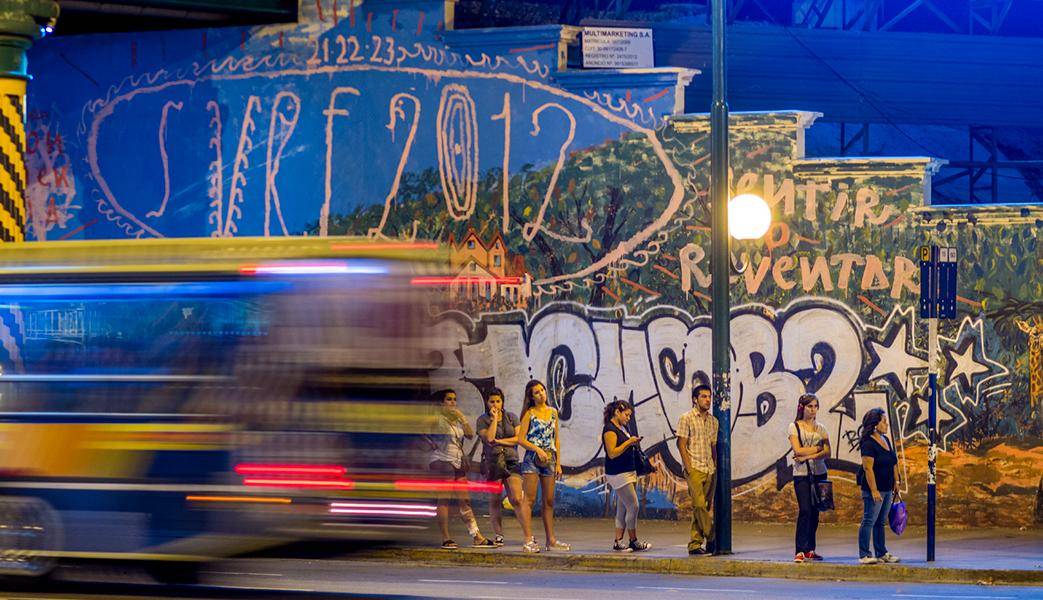 Argentina's capital has one of the largest free public wi-fi networks in the world. People living there can log on from the bus stop, at the park, in the museum or while they are riding the subway.

The city is also working on taking payments digital and allowing forms such as birth certificates to be registered online.

Copenhagen has set itself an ambitious goal to be carbon neutral by 2025 and is focused on reducing overcrowding and eliminating pollution. 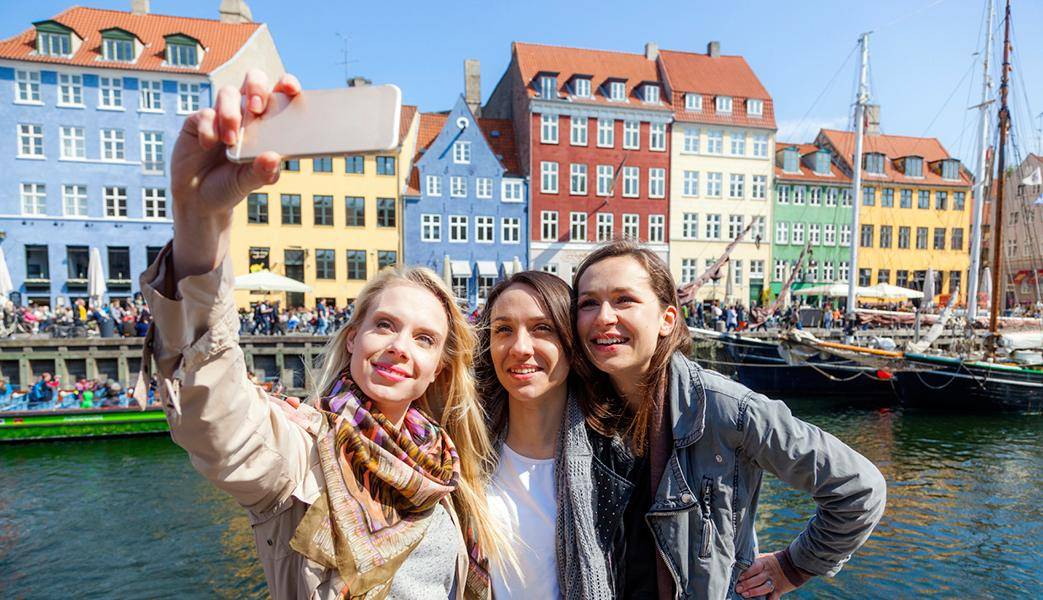 The ‘Connected Copenhagen’ program collects real time data from wi-fi devices around the city, using the information to find out how people, cars and bikes travel.

The city is using this data to upgrade its traffic management systems, creating a new infrastructure that reduces road congestion. The plan is for bus and bike trips to take ten percent less time by the year 2018. 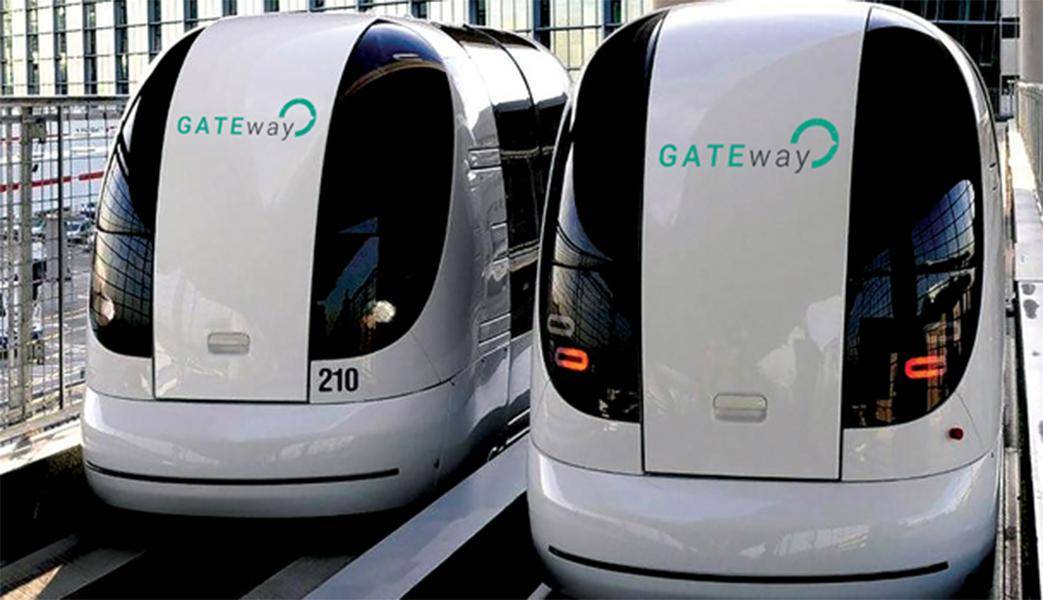 Fancy a drive but don’t feel like driving? London is currently trialling driverless cars in specific, controlled areas. These vehicles can carry up to six passengers at a time, using sensors and GPS to drive and park. Emergency stop buttons are available - just in case!

Similar technology is already in place at Heathrow airport, where ‘Ultra Pods’ carry passengers between the carpark and the terminal.

When choosing to take public transport in London, travellers can pay as they go, swiping their credit or debit cards without having to purchase an actual ticket. 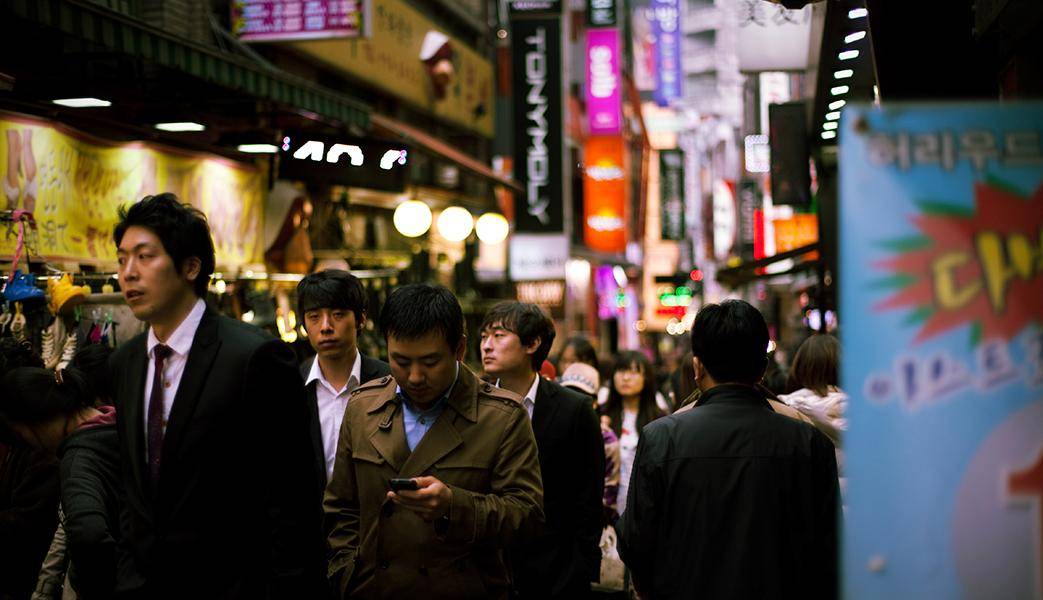 Seoul is a massive metropolis with over 10 million people and the highest use of smartphones in the world.

In this city, almost anything can be delivered within the hour. You can use your phone to order lunch, nappies or dry cleaning pick up, nominating any location (including the subway platform).

Connectivity is a big deal in Seoul and its citizens are used to having free wi-fi wherever they go so that they can pay bills, shop or chat with their friends. 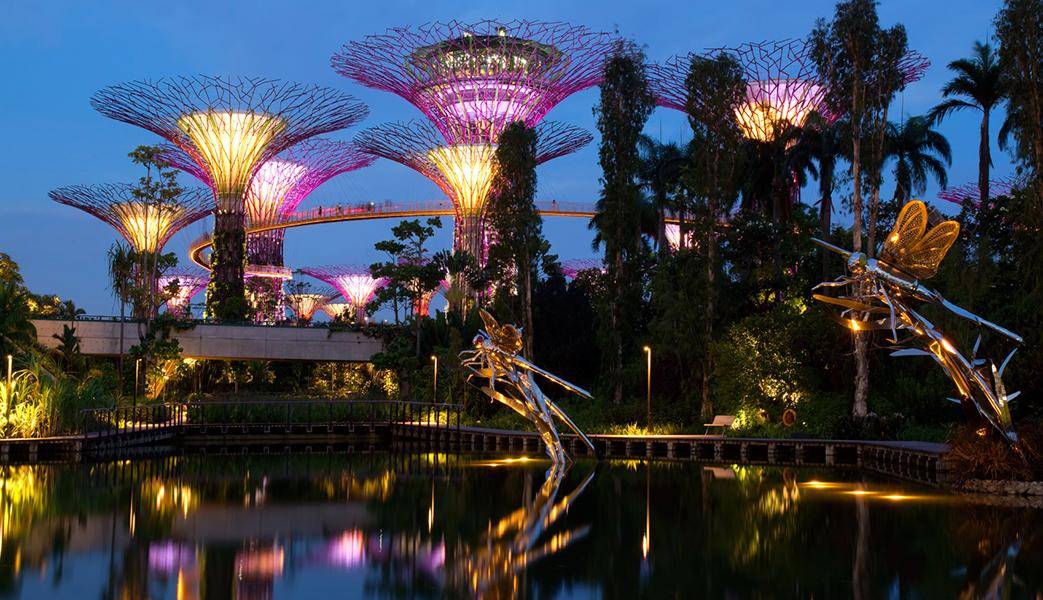 As a visitor to the highly crowded Singapore, you’d be forgiven for expecting noise, crowds and pollution. But you might be surprised to come upon ‘supertrees’- 50-metre tall man-made tree-like structures that moderate temperature by absorbing and dispersing heat.

There’s no excuse for being late in this town. Using sensors, cameras and GPS trackers, the city predicts congestion and not only notifies drivers of traffic jams, it suggests a better route.

The city is incredibly friendly to older and disabled people who travel on foot, giving them special swipe cards that will allocate them extra time to cross the street. 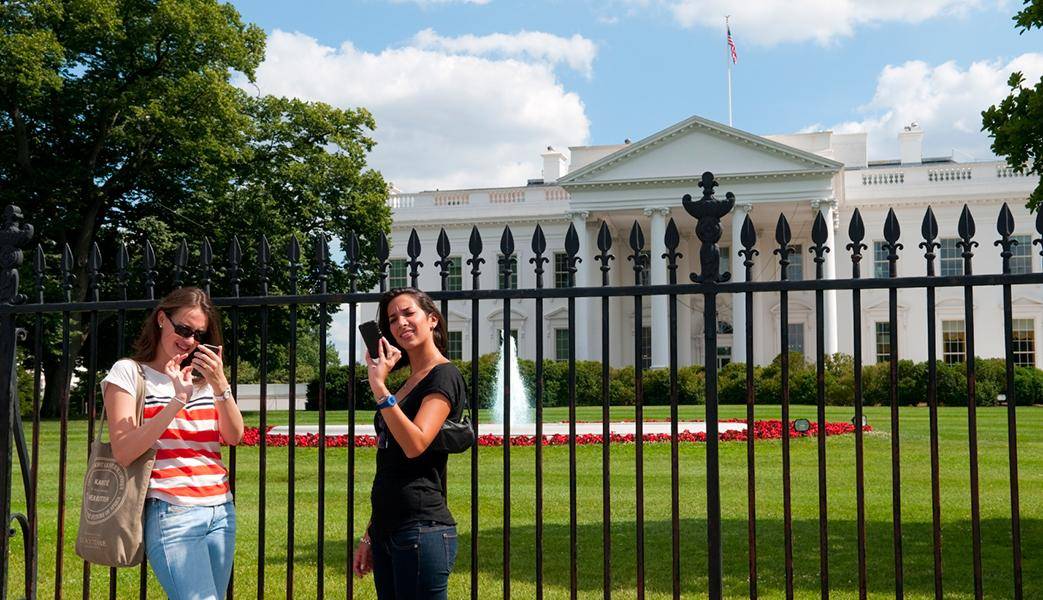 Yes, Big Brother is watching. But for good reason in Washington DC. The government there closely monitors rants and complaints that get posted on social media to gather feedback and suggestions.

All the information then gets fed to relevant agencies that are given a publicly accessible grade based on their responses.

The great news about these technologies is that they are not secrets! Every smart city is eager to share what it has learned with their neighbours around the world, meaning that we in Australia can look forward to the best innovations reaching our shores one day soon.

Check out some of our very own Silicon Cities that are harnessing the power of the nbn™ network.