Skip to main content
Related Articles
Reel to real: Sci-fi films that predicted future tech These connected technologies are revolutionising the health industry Cloudy, with a chance of AI: Connectivity and artificial intelligence

The fascinating world of nanotechnology

An up-close look at the birth of nanotechnology, its history, and how it is helping to shape the present and future of everyday products.

It may sound like something out of a science fiction or a James Bond movie – the concept of atomic-level technological innovations – but nanotechnology is a lot more real (and older) than you might think.

Let’s put nanotech under a microscope, dissect its inception, its history, and shine a light on some potentially surprising applications you may have already encountered. 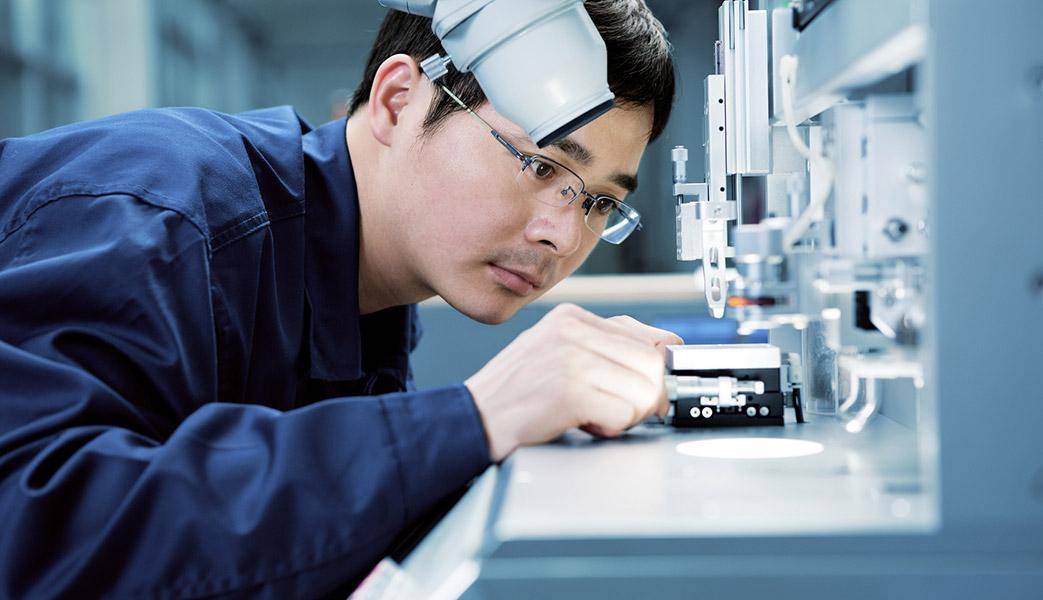 According to the Australian Nanotechnology Network (ANN), “nanotechnology is the understanding and control of matter at dimensions of roughly 1 to 100 nanometres, where unique phenomena enable novel applications” and encompasses “nanoscale science, engineering and technology”.

The ANN also says the term ‘nanotechnology’ refers to any interaction with matter at a molecular scale, which includes imaging, modelling, measuring, and manipulating.

Nanotechnology explores the understanding that solids, liquids, and gases can contain unusual characteristics at the nanoscale, which can be observed, studied and manipulated.

How small are we talking?

To put that into perspective, a single sheet of paper is roughly 100,000 nanometres thick.

For a comparative analogy, a nanometre is to one metre what a small glass marble is to planet Earth.

Globally, billions of dollars have been invested in nanotechnology research.

In terms of Australian research, the ANN says there’s a local focus on nanomaterials, polymers and composites, semiconductor electronics and optoelectronics, and nanoparticles.

The origins of nanotech 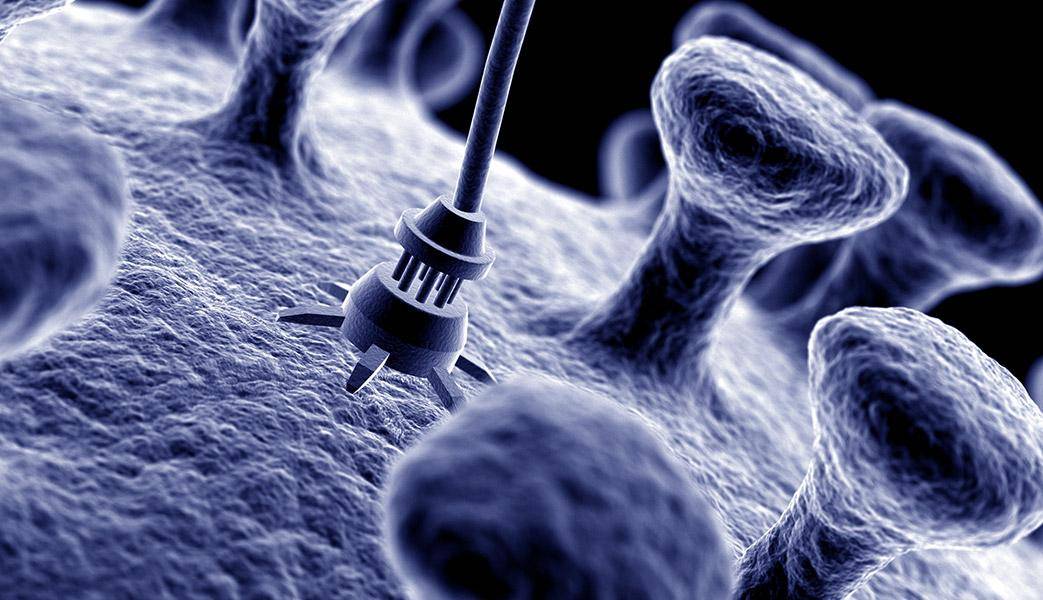 Nanotech was first theorised by physicist Richard Feynman during his ‘There’s Plenty of Room at the Bottom’ talk in December, 1959.

During his talk, Feynman didn’t refer to nanotechnology by name (that came later), but he did theorise a future process of synthesis by way of atomic and molecular manipulation.

Fast-forward to 1974 and Professor Norio Taniguchi coined the term “nano-technology” to describe Feynman’s (then) still theoretical process of interacting with atomic material.

In 1981, the invention of the scanning tunnelling microscope (STM) – capable of magnifying to a level that allowed viewing of individual atoms and their bonds – paved the way for atom manipulation in 1989.

Interestingly, nanoscale materials have been in use for centuries, in what may be called a primitive form of nanotechnology (even if it didn’t go by that name).

For instance, the creators of medieval stained-glass windows used silver and gold particles to create the colours in the windows.

Nanotechnological advancements in chemistry have led to the creation of antibacterial agents, transparent sunscreens, stain-resistant textiles, and stronger carbon fibres.

There are two main methodologies used to produce nanomaterials.

First, there’s the ‘top-down’ approach that starts with a bulk material.

The bulk material is then broken down into smaller pieces using energy (chemical, mechanical or some other form).

Then there’s the ‘bottom-up’ approach that’s the opposite, where materials are chemically synthesised from atomic or molecular species and grown. 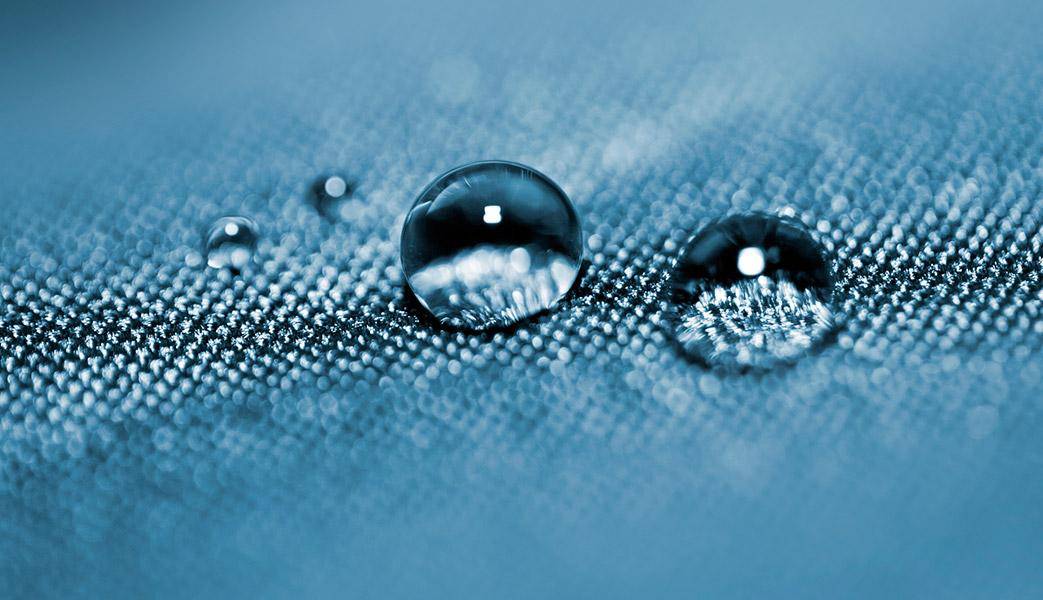 There are quite a few instances of nanotech’s application in the real world.

For example, nanoscale particles have been used as an invisible carpet material that stops stains from absorbing.

That’s a similar logic to the nanotech sprays that protect smartphones and tablets from liquid damage and scratching for a period of time (before it has to be reapplied).

Nanotechnology is also helping to change the way doctors check for various sicknesses; gold nanoparticles doped with DNA can detect bacterial infections or cancer in a patient’s bloodstream.

The creation of graphene – bonded carbon atoms that are just one-atom thick – have paved the way for the creation of tiny computers and communication devices.

Clay nanoparticles have been used in plastic bottles that help to keep oxygen out and carbon dioxide in, which stops contained beverages from spoiling.

Even bullet-proof vests have been upgraded in recent years with nanotechnology that spreads the force of high-speed ballistic impact over a wider area to help cushion the blow.

Devices with rechargeable batteries, such as power tools and electric cars, can make use of lithium iron phosphate, a nanoparticle material that streamlines recharging, improves a battery’s charge, extends its life, and increases its safety over prolonged usage.

Nanotech may have been theorised almost 60 years ago, but while there are examples of its use, it’s still only a burgeoning field.

Given its broad potential application and current research endeavours, this will likely change in the (hopefully) not-so-distant future.

Nanotechnology has the potential to make huge changes to a number of industries, including medicine. Check out the other tech innovations that are currently revolutionising the health industry.