TV and movie streaming is on the rise.

Recent research conducted by NBN Co – that looked into how Australians are using the nbn™ broadband access network – shows the average data consumption at end-user premises in April was 190GB for the month.

This is thanks, in part, to streaming.

Australians are no longer reliant on free-to-air or pay TV to view top-shelf series and movies in the comfort of their own homes.

Of course, there are the well-known names in streaming: Netflix, Stan and Foxtel Now among them. But the list below shows there’s more than just the ‘big three’ when it comes to streaming movies and TV shows.

On top of this, YouTube Premium offers access to background music playback via YouTube Music, and offline music and videos. It also offers access to YouTube Originals, which includes dramadies like Cobra Kai, documentaries such as Katy Perry: Will You Be My Witness?, and a range of other series and movies broken down into categories of interest.

YouTube Premium supports up to 10 mobile devices at a time, lets you download videos for offline playback and has a one-month free trial. 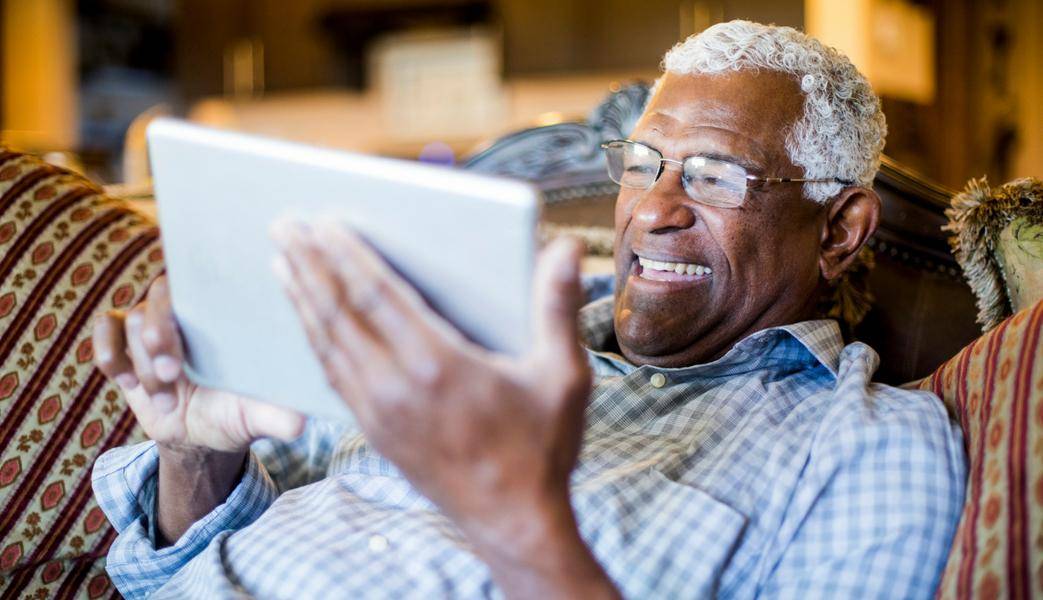 The Australian Netflix library of TV series and movies continues to grow and change every month.

You can download videos for offline playback on one, two or four compatible mobile devices, depending on the Netflix plan.

Netflix is supported across a range of devices including smart TVs, web browsers, gaming consoles and mobile devices, like smartphones and tablets.

Every month, Netflix updates its library of syndicated content alongside new additions to its steadily growing original programming. This includes comedy series like GLOW, thrillers like the wildly popular Stranger Things and sci-fi movies like ARQ.

Like Netflix, Stan offers a range of syndicated movie and TV series content, alongside a smattering of original programming.

Stan’s biggest point of difference is its access to US shows not available on Australian Netflix, including moody drama Ray Donovan, oddball comedy Better Call Saul and classic comedy Seinfeld.

Depending on your plan, Stan supports up to four simultaneous streams and offline playback on up to five phone or tablet devices. 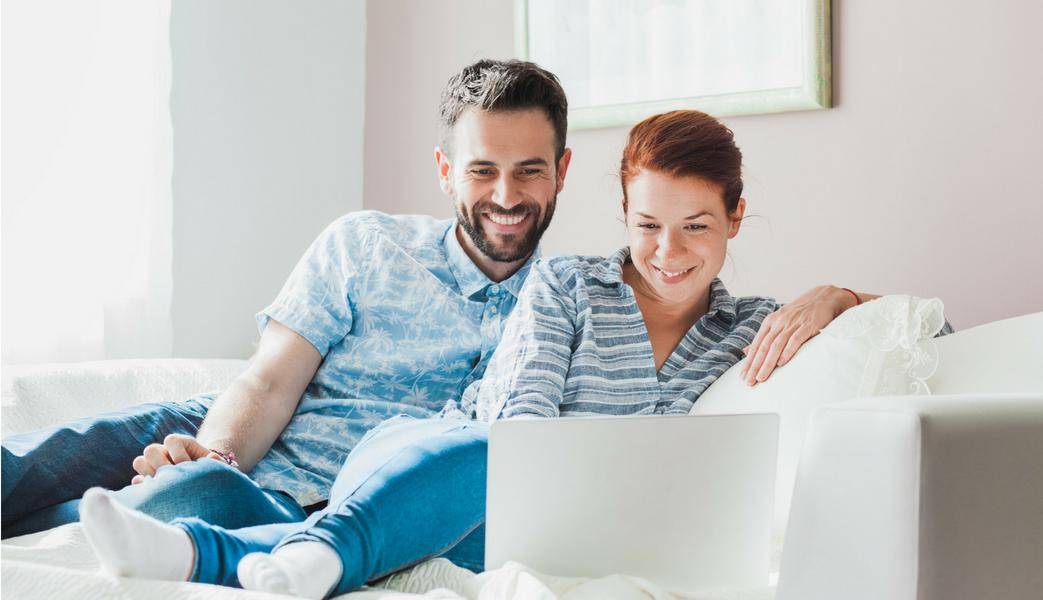 The big newcomer to Australian shores, Amazon Prime Video, has a promotional offering of $4.99 (until 31 January 2019, at the time of writing) and then $6.99 thereafter.

Prime Video is more focused on exclusive content than its main competitors in Australia, although it does have some additional programming.

The exclusives include alternative-history The Man in the High Castle, fantasy drama American Gods and The Grand Tour, for the car-loving.

Currently, Prime Video only offers a single subscription price, which means you can watch available 4K content without having to pay for a higher-tier plan.

Amazon Prime Video offers a 30-day free trial, and content can be watched on three different devices simultaneously (as long as it’s not the same video).

Handy tips to help optimise your experience at home

Head here for tips including: 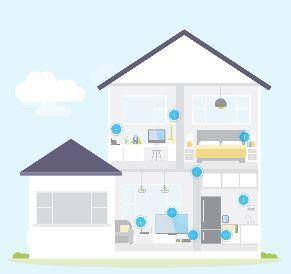 Currently, Foxtel is in a state of transition with Foxtel Play, which is expected to be rebranded to the newer Foxtel Now. It offers both SD and HD streaming options.

Like the set-top-box cable service, the price varies based on the modular channels you add.

After that, there are smaller bolt-on channels for $5 per month apiece – Chelsea TV, LFCTV, MUTV (for the soccer fans) – and you can also order a dedicated Foxtel Now box for $99.

Foxtel is currently the only streaming service in Australia that offers new shows like Marvel series Legion, zombie cult-hit The Walking Dead and the binge-worthy Game of Thrones.

You can register up to five devices for Foxtel Now and use two of these registered devices for simultaneous streaming.

There are two-week trials available for Foxtel Now and Foxtel Play, which grant access to all channels during the trial fortnight.

Hayu is focused on one streaming area. In Hayu’s case, its speciality is reality TV.

For a $5.99 monthly subscription cost, you can access thousands of episodes of reality TV, which includes popular options such as Keeping up with the Kardashians, The Real Housewives of Beverly Hills and Vanderpump Rules.

Hayu does not currently support simultaneous streams across screens but does offer a 30-day free trial. 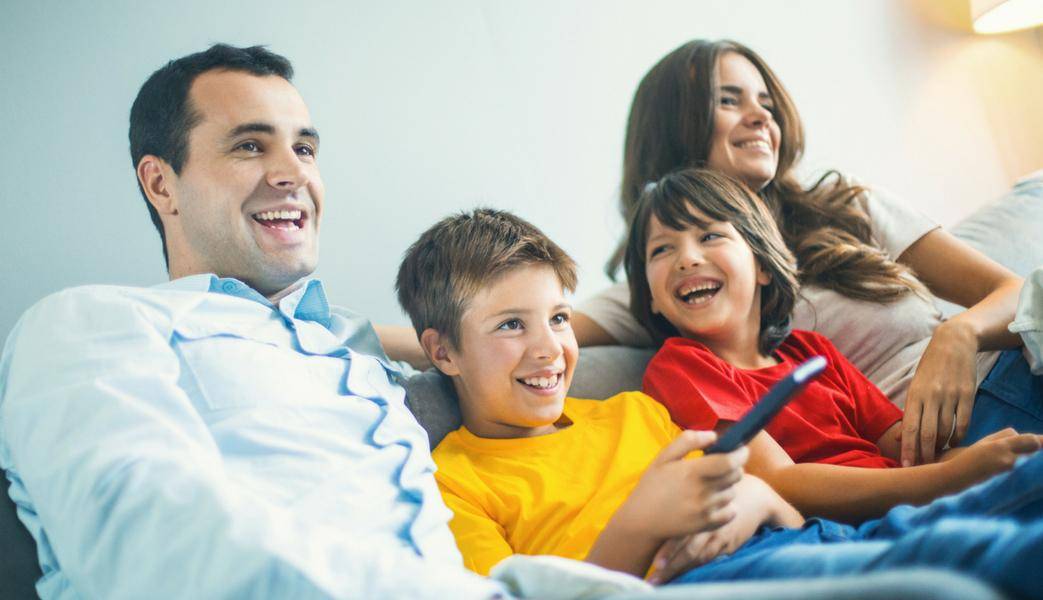 There’s also a range of companion streaming services for the major free-to-air channels in Australia.

Because they’re companions for existing free-to-air channels, they’re free to use and supported by advertising.

Also, because they’re free to use, they can be installed on as many compatible devices as you like, and you can have as many simultaneous streams as you want, too.

ABC iView is the streaming companion of ABC Television.

ABC iView is available on a variety of PC, smartphones and tablets, gaming consoles, as well as compatible smart TVs and streaming devices.

SBS On Demand is the streaming companion of the SBS network.

It offers access to a range of local and international programming, which includes a rotating roster of movies, as well as TV series such as The Handmaid’s Tale, Search Party and Homeland.

SBS On Demand is available on PC and Mac web browsers, compatible Android (4.4 and above) and iOS (9.3.5 and above) devices, and a variety of smart TVs and streaming devices. 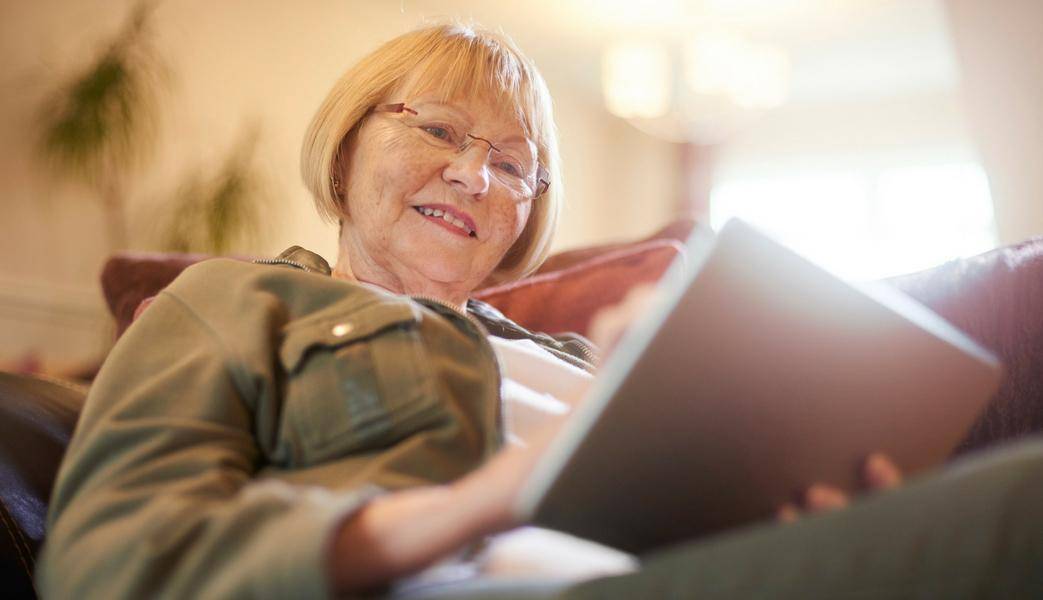 tenplay is the companion streaming service for Network Ten, which includes channels Ten, Eleven and One.

It offers a variety of news and sports, as well as local and international TV programming.

Titles include Family Feud, NCIS and The Late Show with Stephen Colbert.

tenplay is supported on a range of compatible devices, including select smart TVs, streaming devices, Xbox One, smartphones, tablets and computer browser.

Nine Network has 9Now as its on-demand companion streaming service.

9Now offers a range of live TV and pre-recorded programming, which are both locally and internationally produced.

Seven Network uses 7plus as its companion streaming services for live and prerecorded programming, both local and international.

7plus content can be streamed to compatible PC and Mac web browsers, smartphones, tablets and streaming devices.

As you can see from the streaming services above, there’s a lot of choice when it comes to accessing online video content.

It’s anticipated that the popularity of video streaming services will increase as fast broadband becomes more readily available in Australia.

Want to get started but aren’t sure how much data you need? Check out how much data video streaming typically uses here.
*Your experience, including the speeds actually achieved over the nbn™ network, depends on the nbn™ access network technology and configuration over which services are delivered to your premises, whether you are using the internet during the busy period, and some factors outside our control (like your equipment quality, software, broadband plans, signal reception and how your service provider designs its network). Speeds may be impacted by network congestion on nbn’s Fixed Wireless network, including during busy periods. Satellite users may experience latency.