Skip to main content
Related Articles
Choose your reality: VR headsets you can already get in Australia Exploring realities: VR vs. AR

What's next for augmented reality?

Entertainment | Published on 7 July 2017
Share on Twitter Share on Facebook Share on LinkedIn
AR is one of the two big new realities emerging out of the tech world, and here’s why you can expect it to become an increasingly larger part of our everyday lives.

Augmented Reality (AR) and Virtual Reality (VR) have exploded over the last few years, with the technology gaining a mainstream foothold through products like Pokémon Go and Oculus Rift, respectively.

AR is probably less in the public eye right now than its partner, but that may very well change in future once more-accessible consumer products become available.

Let’s take a look at where this amazing technology is right now, and where it’s heading.

Where is AR Now? 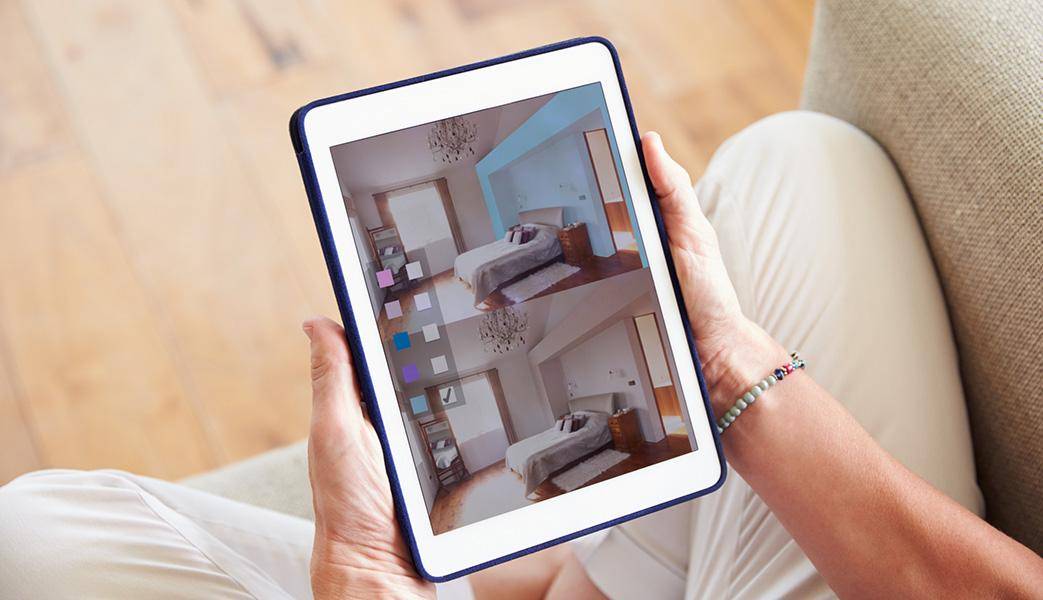 The premise of Augmented Reality is quite simple: if you place a display, connected to a computer, between the real world and the user’s eyes, then you can alter what that user is seeing.

Unlike Virtual Reality, which casts you completely into a digitised landscape where everything you experience is computer generated, Augmented Reality keeps you in the real world. Only, it augments that world by layering a computer-generated piece of content alongside what’s really there.

Currently we are seeing this more utilised in advertising and entertainment. The latter includes the phenomenon that was Pokémon Go, which uses a basic form of AR.

Instead of looking at the world in front of you directly, you look at it through your mobile phone’s screen. This places a computer (and screen) between what’s in front of you and your eye. That computer then inserts Pokémon critters in the landscape that you can catch and interact with. This is textbook AR, at least by some definitions.

There are other games and entertainment properties that use similar systems to blow minds with unique experiences. Other companies use it for marketing opportunities, allowing you to point your smartphone at an item in a shop or a listing in a catalogue and watch as more information or 3D holograms of the item appear, seemingly from thin air.

But if this is all in the infancy of AR, what’s next?

The Internet of Things and AR 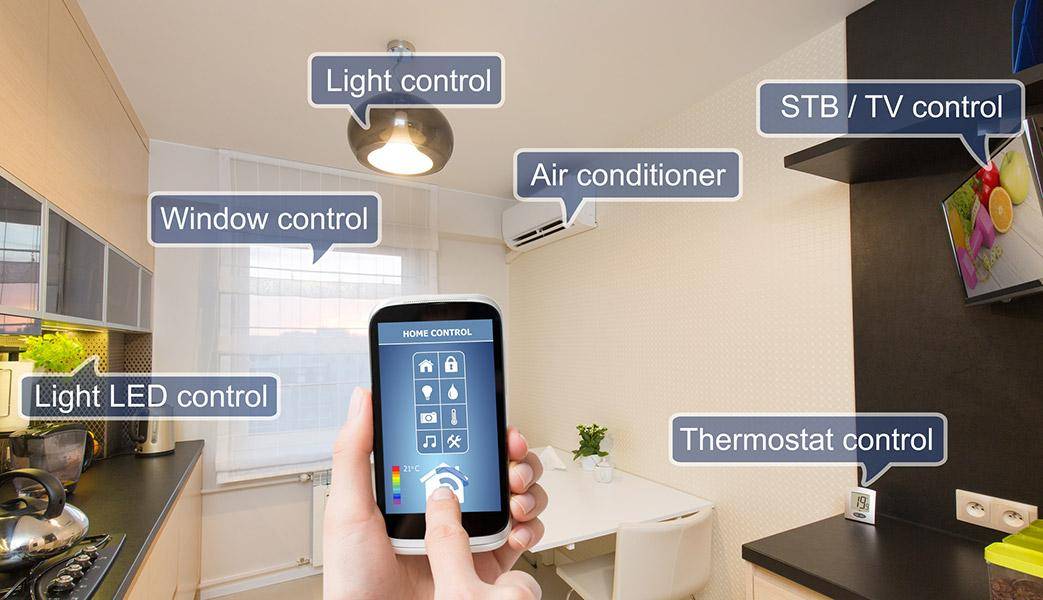 As connectivity increases, the number of connected devices, from toasters to tablets, will expand. This is the Internet of Things (IoT): devices connected to the wider world.

The connected devices that can be seen through, or can display, what a camera is showing will potentially be able to relay information to the user in real-time – not necessarily information that was coded months or years prior, back when they were first made.

IoT devices will be further advanced by the improvements in digital assistants like Siri, Google Assistant and Cortana, as they provide a voice-activated user input system.

Connected glass is probably the big IoT device for the advancement of AR. Glass windows in homes, shops and car windscreens will begin to use Augmented Reality to display information and media over the real world seen on the other side. But that is just the start; eventually everything from the door of your microwave to your wine glass may become digitalised.

Smartphones will continue to lead the way, for now 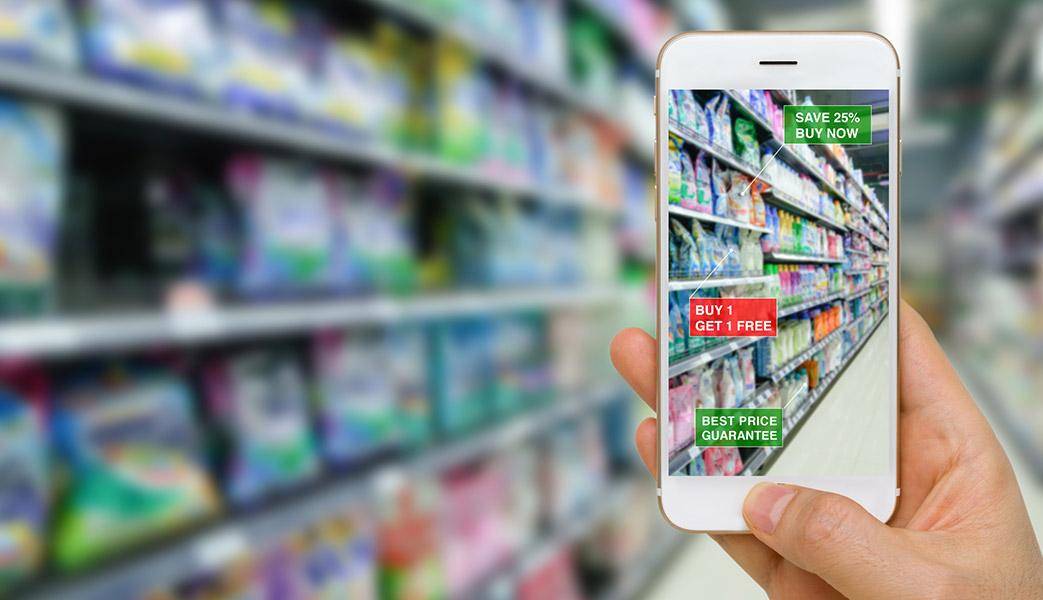 Don’t expect mobile phones to disappear from our lives any time soon. While we might expect to see more and more devices become connected and AR emerge in a number of different industries, there’s little reason to believe the smartphone won’t continue to be the device we most commonly use to access that technology.

Yet it too will improve. As home wi-fi speeds build on the power of increased access to fast internet, processor speeds evolve and both the camera and screen resolutions increase, the experience will become more dynamic and fluid.

While it has been smaller developers or even marketing agencies predominantly experimenting with AR experiences to date, major companies are starting to get involved.

Apple has just released a software development kit, called ARKit, which can be used by all its developers. This is designed to streamline the communication between an app and the hardware to create better and more consistent AR experiences.

This universal code is available to all creators. Apple CEO Tim Cook has gone as far as to declare AR core technology for the company’s future.

Meanwhile, Facebook is working on some interesting initiatives, which includes AR Studio. This app allows AR effects to be layered on top of live streaming feeds.

It may be in its infancy at the moment – think fake confetti falling down the screen while the streamer cheers – but future iterations will allow users to place real-time information over live content – say, an AFL star’s season statistics over a live game. 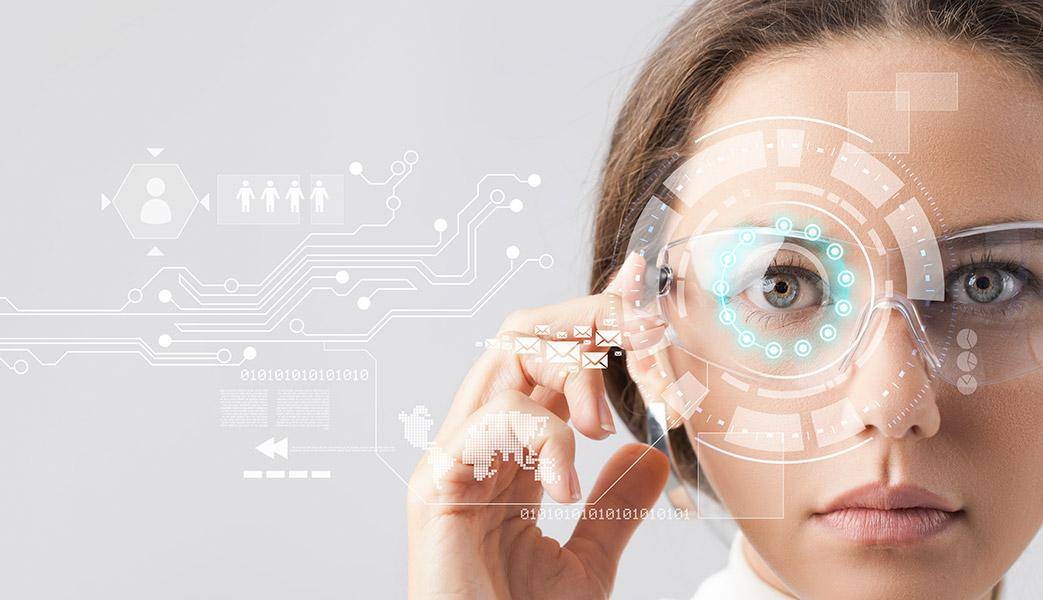 There are a number of major companies deep in the research and development of wearable AR devices. While the smartphone will remain the go-to tool for experiencing AR for most users, as wearable AR tech becomes more affordable and comfortable – helped largely by advancements in connected glass – its presence will grow.

Two of the leaders in this space are Google, which has long been ironing out the kinks of Google Glass after releasing the initial version arguably too early, and Microsoft, which has been prototyping HoloLens for a number of years.

HTC and Valve are also looking into ‘mixed reality’ solutions, where a headset can double as a VR and AR device thanks to an in-built, front-facing camera.

Further into the future, we might see implantable technology with AR capabilities. This is where it gets really sci-fi. One such idea being worked on is the smart contact lens.

Instead of glasses, you would actually press this tech right up against your eye to achieve AR capabilities, such as the overlay of useful information like directions, or user reviews of a restaurant.

As this intriguing technology continues to develop, we’ll likely see major movements in the use of AR across a range of industries.

In the medical environment, AR could help doctors find things like veins and diagnose structural issues.

In education, expect textbooks to come to life as 3D holograms of subject matter pop out of thin air.

The military is already well on the way to kitting out soldiers with heads-up displays that can overlay information like squad and enemy locations.

Even the manufacture and construction industries will benefit greatly from holographic schematics and design plans that can be overlaid and checked-off against final products.

Either way, we’ll have to wait and see, but expect to hear a lot, lot more on Augmented Reality in the near future!

Check out some of the ways AR could benefit education, and what it might look like in the classroom.