US regulator the Federal Communications Commission says broadband means a minimum of 25Mbps – and operators are struggling to keep up.

Back in January US regulator the Federal Communications Commission (FCC) changed its definition of broadband from just 4Mbps downstream speeds to 25Mbps – much to the consternation of some local operators.

The sharp increase in broadband definition by the FCC made life awkward for many US telcos and cable operators who suddenly found that some of their services could no longer be classified as actually being broadband services.

As a result many operators such as cable operator Cablevision – whose basic package was previously just 15Mbps - were forced to upgrade their basic packages to all residential and commercial customers to a minimum of 25Mbps in line with the FCC’s new definition.

However, whilst Cablevision’s Docsis 3.0 network had the capacity to deliver a minimum speed of 25Mbps reasonably comfortably many other operators – particularly DSL operators in regional areas – have not been able to deliver basic speeds of 25Mbps so easily. 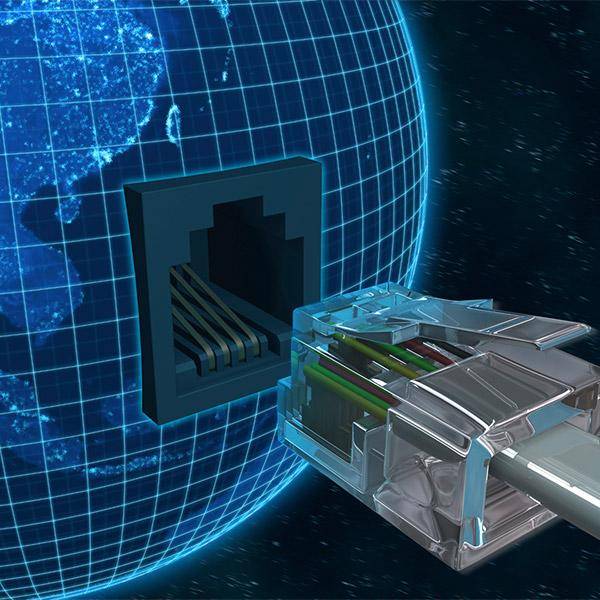 DSL operators such as AT&T and Frontier Communications are still offering basic packages well below the 25Mbps minimum broadband definition outlined by the FCC – and whilst both firms are upgrading networks it looks very unlikely that they will be able to deliver a minimum of 25Mbps right across their footprints.

Indeed, both AT&T and fellow nationwide Verizon are in the process of trying to move their regional broadband subscribers off of DSL networks and onto new LTE delivered mobile broadband services.

Indeed, the latest speeds revealed by the Akamai 1Q 2015 State of the Internet show that although American operators are increasing their speeds on an overall basis that they are still a long way from meeting the higher goals set by the FCC.

Akamai’s latest report showed that in the January-March period the US achieved an average connection speed of 11.9Mbps – 19th fastest in the world and less than half the speed the FCC classifies as broadband – although Akamai recorded peak connection speeds of 53.3Mbps.

Perhaps the most telling stats from the Akamai research – and the one which shows how much work needs to be done to reach the FCC’s new definition of broadband – is that which shows only 22% of American homes are currently getting broadband speeds of above 15Mbps.

Indeed, the Akamai data shows that not a single US state is currently meeting the 25Mbps broadband target – the fastest states of Delaware and Virginia recorded average speeds of just 18.5Mbps in 1Q15.

Although the US government has pumped money into improving broadband connectivity into the US – resulting in a growing number of rural and regional Fibre deployments – broadband quality is likely to remain patchy for some time to come.

The US has nothing to compare with the nbn™ network here in Australia that will deliver a minimum of 25Mbps right across the country by 2020 – with most end-users getting access to much higher speeds.