Cable operators and technology vendors are putting the final building blocks in place for the deployment of a very important technology.

You may have never heard of the term DOCSIS 3.1 but here's why you should care: it’s a technology that will enable cable operators and tech vendors to supply blazing internet speeds.

And by blazing, we're talking 10 Gbps downstream and 1 Gbps upstream.

So what is DOCSIS 3.1 and how does it impact you? 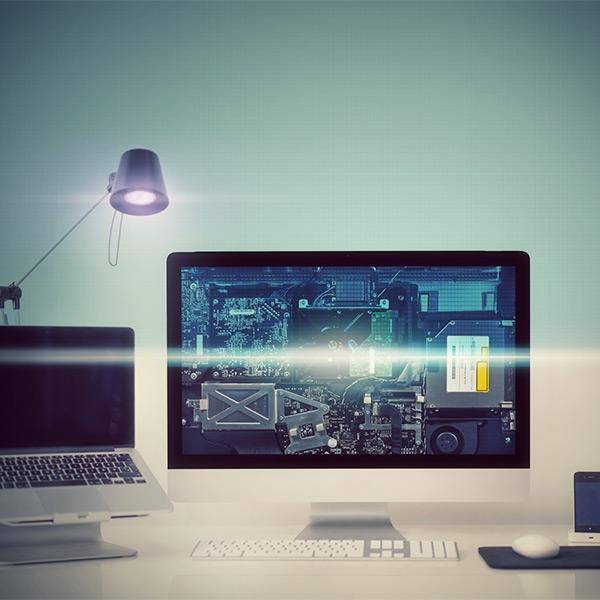 In March, nbn was one of the first operators in the world to announce that it would be launching DOCSIS 3.1 services and other global cable operators are now ramping up their own deployment plans.

James Andis, Principal Technology Officer for HFC at nbn says that nbn™ will be right up there with its global peers in terms of DOCSIS 3.1 deployment.

“We hope to start turning on DOCSIS 3.1 from the middle of 2017 and anticipate having services available to a significant number of end-users by the end of that year,” Andis says.

“DOCSIS 3.1 will offer greater spectral efficiency and therefore bandwidth capacity and should allow nbn to extract more bandwidth out of our available spectrum.

“We are currently working hard on our DOCSIS 3.1 implementation strategy and we really are right at the ‘bleeding edge’ of this new and exciting technology.”

A newly-released survey of global cable operators from US researcher IHS has found that a majority of operators say that around 30 per cent of their subscribers will be able to access DOCSIS 3.1 services on their Hybrid Fibre-Coaxial (HFC) networks by April 2017.

In the US cable giant Comcast has announced that it will launch its first DOCSIS 3.1 trials by year-end.

“DOCSIS 3.1 will provide tremendous capacity and lay the groundwork for future speed increases,” said Comcast CEO Brian Roberts, "It is a quantum leap forward, we believe, not just a linear step.”

Comcast has already launched 2GBps services on its Fibre-to-the-Premise (FTTP) network – largely deployed in Greenfield areas – although customers must pay an eye watering US$300 per month for the services.

It’s not just market giants like Comcast making ready for DOCSIS 3.1 – smaller cable operators such as Midcontinent Communications is also gearing up for Gigabit cable.

The operator - – which has 300,000 subs in Minnesota, North Dakota, South Dakota and Wisconsin – is planning to have DOCSIS 3.1 powered Gigabit cable broadband available across its entire 600,000 home network by end-2017.

STMicroelectronics says that its new chipset – which will be deployed in customer modems and other hardware – is now being tested by operators.

The company hopes the new chipset will help it become a leader in the DOCSIS 3.1 market.

Interestingly, this chipset is initially proposed to only support about 5 Gbps downstream and 1Gbps upstream – some way below the speeds that DOCSIS 3.1 is anticipated to deliver.

With both operators and technology vendors now making serious strides towards deploying DOCSIS 3.1, the long-awaited Gigabit cable era is edging ever closer.