Sweden is one of the most advanced Fibre-to-the-Home (FTTH) markets in Europe with over 54% of homes able to receive FTTH services – and multiple operators offering FTTH services.

Despite this daunting landscape local cable operator ComHem continues to thrive, with the firm lifting its broadband subs base to an all-time high of 612,000 at end-2014 – up nearly 10% year on year.

So, how has ComHem – one of the few major European cable operators still independently owned – managed to keep itself in the high-speed broadband game?

Fastest kid on the block….

Speaking at the recent Cable Congress in Brussels ComHem management said that the competition from FTTH operators had forced the company to really push for higher speeds from its HFC networks to make sure that it does not get beaten in the marketing ‘speed wars.’ 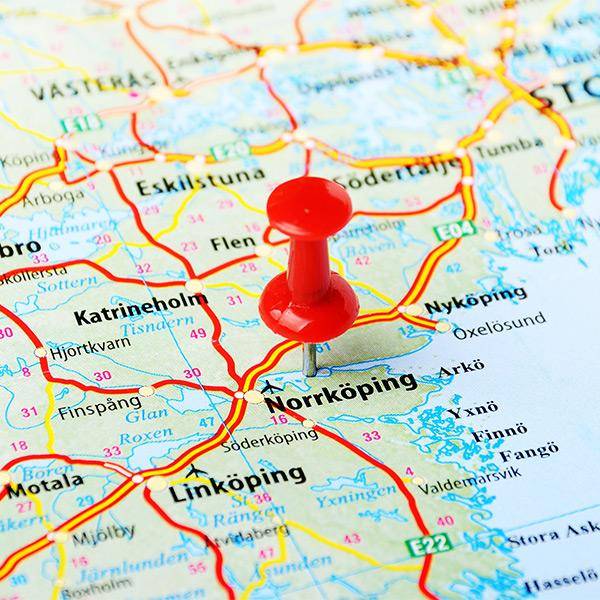 After all, in most apartment buildings in Sweden’s big cities subscribers have a direct choice between ComHem’s HFC services and FTTH services from multiple operators.

ComHem is already offering some of the fastest HFC services on the planet with its 500Mbps/50Mbps services – and the operator is already eyeing further speed increases even without even moving to next-generation Docsis 3.1 technology.

Company management say that further spectrum re-allocation could even allow them to offer 1Gbps services on current generation Docsis 3.0 technology – following in the footsteps of SK Broadband which launched its 1Gbps services last week.

Indeed, whilst many operators around the world are pushing hard to launch Docsis 3.1 as soon as possible – including nbn and US giants like Comcast – ComHem management say they will take a more measured approach to moving to the new technology.

Not just about speed

Although 500Mbps services are available to around 1.6 million of the 1.8 million homes on the ComHem network company management say that at end-2014 around 54% of subs were still taking sub-50Mbps services.

ComHem management say that whilst top-line speeds are important in winning the marketing battle that they are also conscious of the fact that actual customer satisfaction on quality of service also remains a critical consideration.

With that in mind ComHem offers its subscribers on higher-speed plans modems using the latest ‘Gigabit’ wi-fi 802.11ac technology that ensures subscribers receive a superior in-home wireless experience that ensures that wi-fi is not a ‘choke point’ for killing off higher speed delivery.