Amazing news has emerged from US cable technology group CableLabs, with the announcement of new cable broadband technology designed to enable existing Hybrid Fibre-Coaxial (HFC) networks to deliver symmetrical broadband speeds to Retail Service Providers (RSPs) of 10Gbps and beyond. 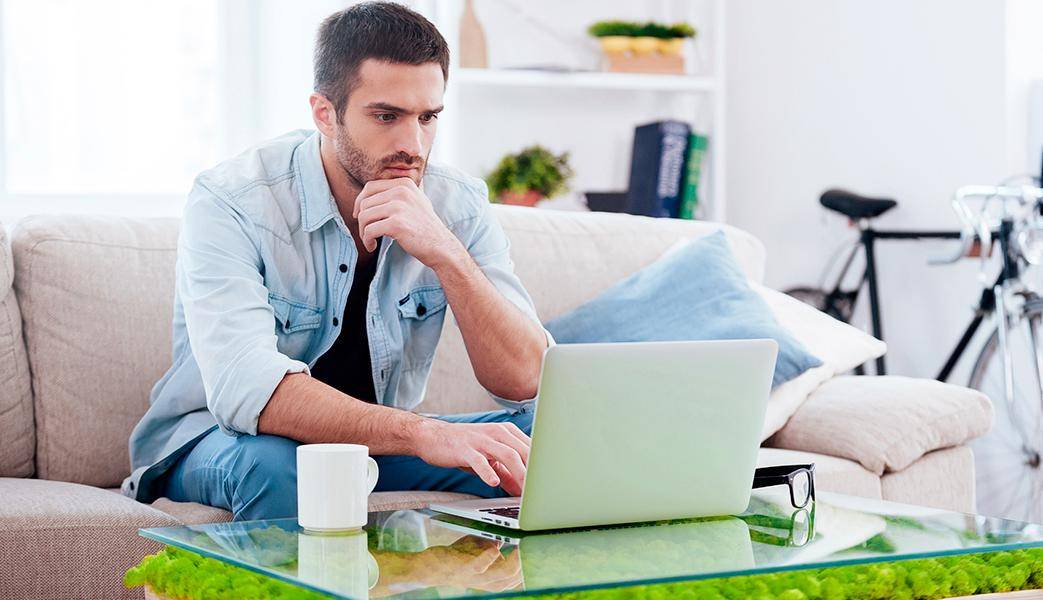 At nbn we are excited about launching our HFC network - set to happen in June - and are already planning to deploy new ground-breaking Gigabit capable DOCSIS 3.1 cable technology in 2017.

But an announcement by CableLabs in the US just made HFC networks way hotter than ever.

This could put existing HFC networks on a par with what can be delivered by newly built Fibre-to-the-Premises (FTTP) technology.

That’s great news for nbn and the four million Australian premises that are expected to connect to the nbn™ network via HFC because there is now have the possibility of delivering multi Gigabit symmetrical speeds on those existing HFC networks – potentially a huge time and money saver.

Right now, because downstream and upstream data have to take turns in accessing bandwidth, HFC networks are normally heavily biased towards offering faster downstream speeds at the expense of far lower upstream speeds.

For example, whilst current RSPs in Australia can offer retail downstream speeds of around 100Mbps using HFC technology, their upstream speeds are only around 2-3Mbps.

Even in overseas markets, cable operators typically offer HFC downstream speeds of around 250Mbps but upload speeds of only around 20Mbps.

The expected arrival of Full Duplex DOCSIS 3.1 changes all of that by enabling the upstream and downstream traffic to use the same spectrum simultaneously – thereby doubling the efficiency of spectrum use – and facilitating ultra-fast symmetrical speeds.

Using 1GHz of HFC spectrum this equates to 10Gbps downstream and 10Gbps upstream and could put HFC plant on par with the GPON-based technology that is used for FTTP deployments.

But, almost unbelievably, there are even faster HFC speeds on the horizon.

CableLabs engineers say that as more HFC spectrum becomes available – all the way up to 6GHz in some cases – that speeds achievable on Full Duplex DOCSIS 3.1 will go beyond symmetrical 10Gbps and move past 20Gbps, 30Gbps and onwards.

CableLabs has already conducted lab testing for Full Duplex DOCSIS 3.1 and will now move towards standardising the technology with work expected to officially commence in June.

The value of HFC

nbn CTO Dennis Steiger has been meeting with CableLabs officials in the US to discuss the possibilities offered by this technology breakthrough and says that the arrival of Full Duplex DOCSIS 3.1 is a “real game-changing moment in the ultra-fast broadband market.”

“Previously it was only possible to deliver multi-Gigabit symmetrical broadband if you deployed an FTTP network – but in the future HFC could be right up there in terms of being able to deliver these kinds of speeds,” he says.

“We now have the pathway to deliver these ultra-fast symmetrical speeds to our HFC end-users both very cost effectively and conveniently.”