What you need to know about mobile live-streaming

A new age of mobile live-streaming is on the horizon with Meerkat and Periscope leading the charge. Join us and take a look at this communication phenomenon.

Mobile live-streaming lets you instantly share video straight from your mobile to smartphone users across the world. With no recording, delay or editing it gives an instant and raw look into the world of anyone from a student in San Francisco to the world’s biggest celebrities.

From live streaming during your favourite concert to watching behind the scenes banter with your celebrity idol, live-streaming apps that let you stream video from your smartphone have burst onto the social media scene in 2015 and aren’t showing any signs of slowing down.

When live-streaming app Meerkat launched the internet went into overdrive anointing the app the next big thing in social media. Fast-forward just a month and Twitter has launched its own version Periscope which it purchased for up to $100 million and 1,000s of users are streaming everything from breaking news to their walk to work.

A unique point of difference from previous streaming options is that followers can easily post comments and interact with other uses in real time. Talk show host, Ellen Degeneres is amongst the early adopters, live-streaming exclusive content during the ad breaks of her daily show in a constant and ‘intimate’ conversation with her fans. 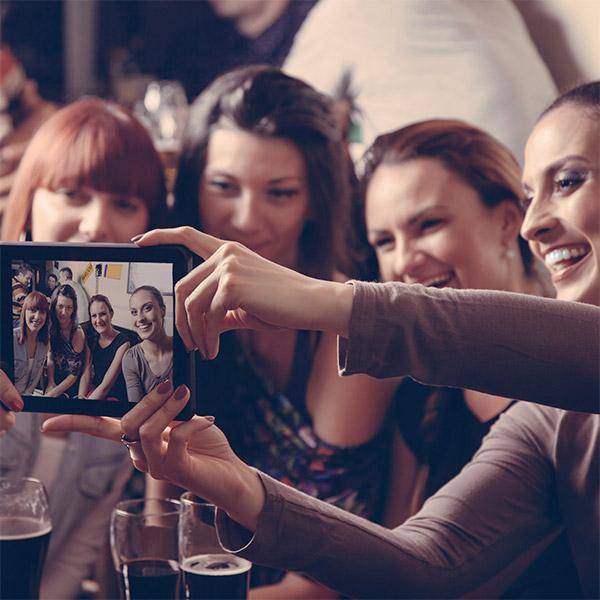 But is this new trend something that is here to stay? Critics warn that the quality and cost of using the service might prevent the mass adoption of the services.

The rollout of the nbn™ network can help give live streaming apps the bandwidth to improve video quality and take this communications craze to the mainstream.

Check your address to see when you could be joining the nbn™ network.