As the nbn™ network starts to roll into Bateau Bay, we discover the beach town best known for whale watching opportunities and its sense of community. 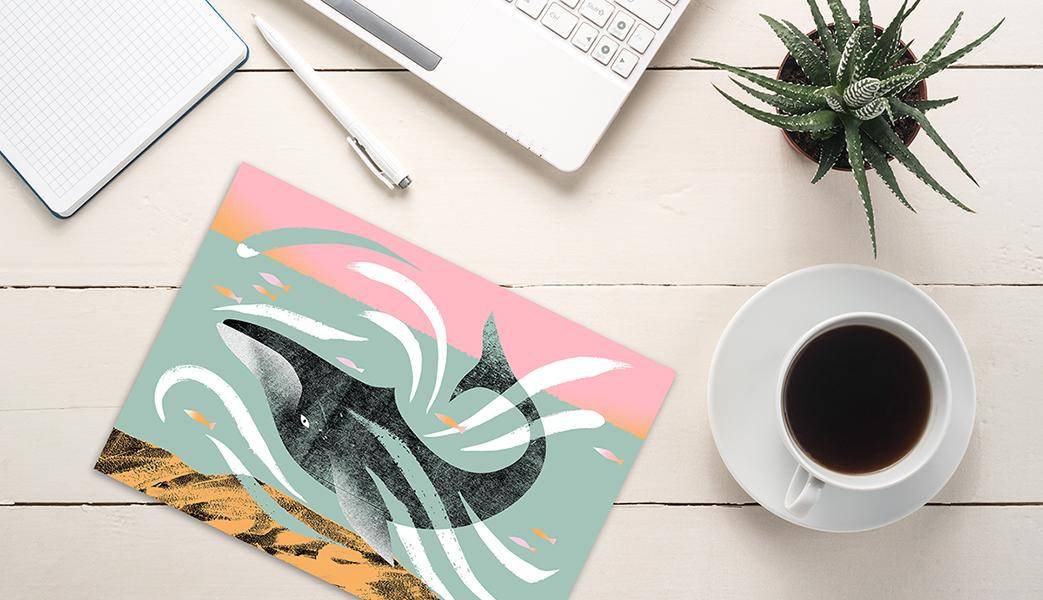 The beautiful Bateau Bay in NSW was originally named Boat Harbour when it was established in the 1930s.

Its renaming in 1975 to include 'bateau', the French word for 'boat', was reportedly because of post office troubles - letters were often mixed up with other Boat Harbour localities on the NSW coast.

Despite the chichi connotations of the name, Bateau Bay is a down-to-earth and welcoming Aussie beach town, where a strong sense of community prevails.

From the under-12 all-abilities discos at Bateau Bay Neighbourhood Centre, to the thriving Men’s Shed where local retirees come together, there are countless opportunities to join in on local life.

One of their most unique is community nursery KBT, where they have twice-monthly giveaways of free plants to locals.

They’ve also got a particularly choice surf spot to boast of - Crackneck Point.

An adventurous break for more advanced surfers, those just starting out can try Bateau Bay Beach instead.

Up above is Crackneck Lookout, a favourite of whale watchers from all over the coast between May and August as hundreds of humpback mammals swim past on their northern migration.

The wildlife watching isn’t limited just to the ocean. Bateau Bay is home to Wyrrabalong National Park, where bandicoots, goannas and pythons are just some of the fauna you might see over its 1,500 acres.

And the town doesn’t just boast natural beauty - a world class $2 million skate park is currently under construction, due for completion this year.

It was created in consultation with locals of all ages, and is expected to attract top-class skaters from not just around NSW, but also from around the country.

Next week, we travel to Moana in SA - the beach town best known for its relaxed lifestyle and proximity to the McLaren Vale wine region.