Lured back from America for the faster computer speeds, hacker Adrian Wood’s business has more than doubled.

When it comes to high-tech start-ups, you might imagine there’s a stampede of young Australian talent heading for Silicon Valley to make their fortune in the US.

But it’s nearly three years now since hacker Adrian Wood, now 24, was lured to regional Australia… from America. Since then his business has more than doubled. 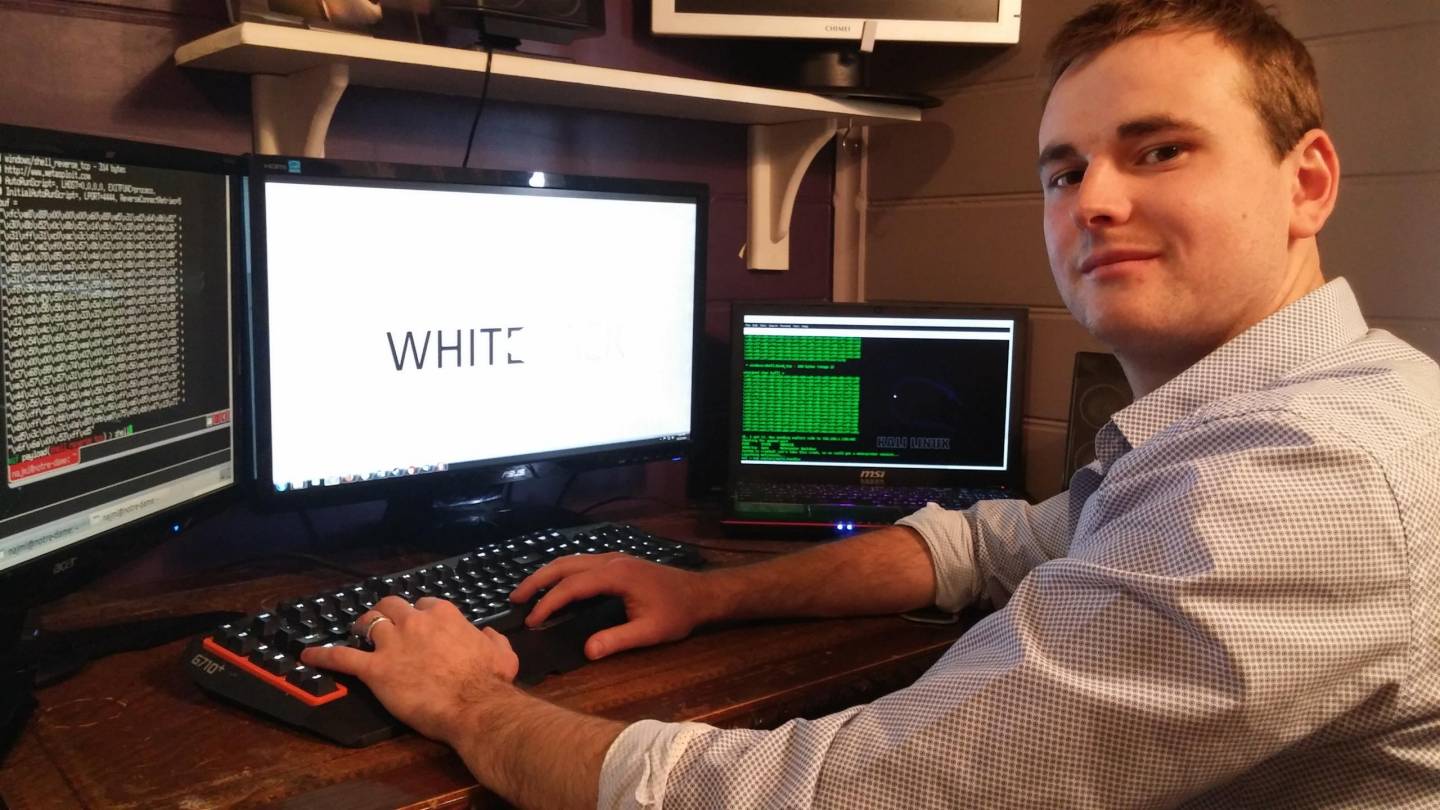 What made him reverse direction and come back? The major drawcard was the National Broadband Network coming to the first inland town in New South Wales.

Our rollout in Armidale three years ago was crucial to Wood’s business as a hacker.

The tangible effects of access to faster computer speeds and his business skills are evident in the rapid growth of his company. As the name suggests, Whitehack is a force for good not bad. It exists to make life, for bad hackers as tough as possible.

Wood demands access to fast, reliable internet speeds to do his job … to crunch the data and try to hack into major corporations around the world, especially in the US and Australia. Fortunes are being made by malevolent hackers but Wood and his team are a critical part of modern IT security. Major firms hire Whitehack to test just how robust their computer systems are against attack.

“In the time I’ve been here I haven’t experienced any problems with my provider’s broadband service over the National Broadband Network. It’s been 100 percent reliable,” Wood says from his home office in Armidale. And that’s essential as he is communicating with clients, and his other offices, in different countries.

“I arrived here about three years ago and I’ve seen a lot more technology enterprises seeking to operate here since then,” he says.

The growth of Armidale’s technology enterprises was celebrated for the first time in Techfest (from March 4-6), featuring 22 exhibitors and 18 guest speakers, including Wood. There are plans to make Techfest an annual drawcard for the town.

“Education and knowledge sharing is one of the most important aspects of Techfest,” he said. “There are a lot of local companies on display delivering high-tech services and that shows all the things that are possible for regional Australia.”

Although his natural preference is to keep himself to himself, Wood has been trying to involve himself more in the city’s technological growth, especially as he plans further growth.

At a social level, he and his wife are enjoying streaming movies and TV shows using the faster internet speeds over the National Broadband Network at night at home.

So, as a young entrepreneur, what is Adrian Wood’s purpose in life?

“I certainly want to leave things in better shape than I found them,” he says. “And be kind.”