Of the FL connections, Fibre-to-the-Node (FTTN) is one of the four current technology types of the nbn™ Multi Technology Mix, alongside Fibre-to-the-Premises (FTTP), Fibre-to-the-Basement (FTTB), and Hybrid Fibre Coaxial (HFC).

Let’s break down the ins and outs of FTTN, which plays a big part in our target of connecting 8 million Australian homes to services over the nbn™ network by 2020.

We anticipate that around 40 per cent of all premises on services over the nbn™ network will be connected via FTTN or FTTB technologies.

FTTN involves nbn connecting fibre to purpose-built street cabinets (or ‘nodes’). These nodes are then connected to individual premises via existing copper lines.

For ready-for-service (RFS) areas where FTTN is or will be available by 2020, nbn should be able to connect easily and quickly to end-user premises that already have existing landline phone lines or fixed-line broadband services.

This may sound similar to an existing broadband technology, ADSL, but FTTN is actually different.

For ADSL connections, the average length of copper lines serving an end-user premises is around 2km. For FTTN, nbn will reduce that average copper-line cable length to 450 metres. Roughly two-thirds of end users will be within 400 metres of the nearest FTTN cabinet.

FTTN also employs a technology called VDSL, which we’ll cover below, and has at least one potential significant upgrade path called G.fast, which you can read about here.

There has been significant discussion in the public sphere about FTTN vs FTTC (Fibre-to-the-Curb), FTTP and other network technologies.

We’ve covered this previously for both FTTP and FTTC, but it’s worth going over again.

Despite the excitement surrounding FTTC technology, which is expected to launch in 2018, we can’t easily halt 18 months of designing, planning, and construction work that’s already in the pipeline for FTTN deployment to several million homes.

The other challenge of FTTC is that nbn is a world leader in using this type of technology, meaning much of the testing, as well as research and development, falls on our shoulders.

In fact, the cost of driving fibre between the distribution pit outside a premises and the premises itself has been estimated to be roughly 25% to 30% of an FTTP build. This is a huge investment in time and money for a relatively small bit of fibre.

The reality is that deploying FTTP to every home was extremely expensive, complicated and, ultimately, taking too long.

FTTN, on the other hand, is around four times faster to get to market as it’s able to reuse existing copper lines.

In short, the major benefits of FTTN are that it’s a faster to roll out and a more cost-effective connection technology that also allows potential upgrade paths for higher speeds in the future, as required. 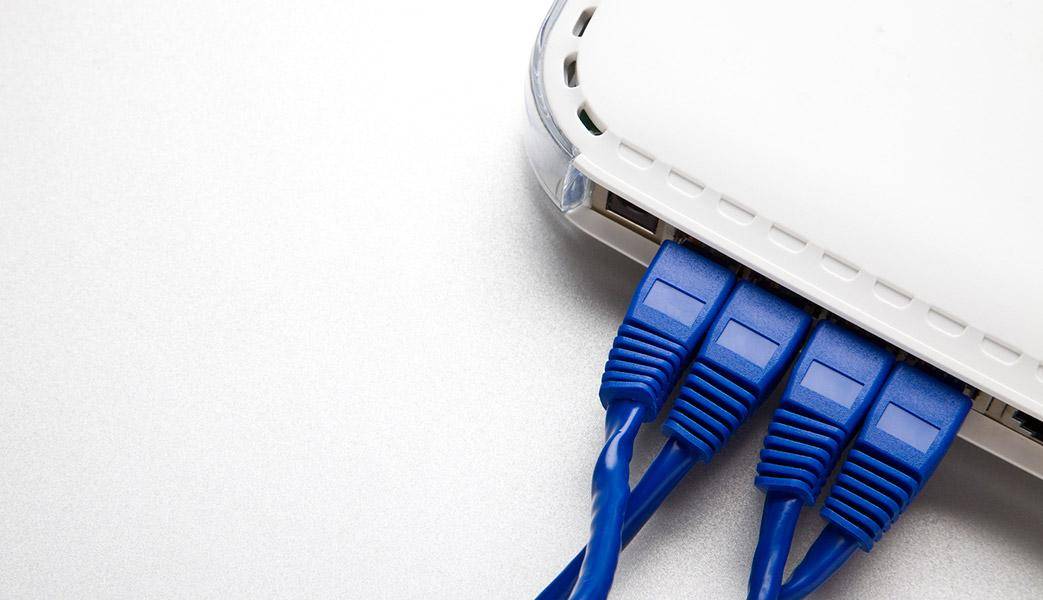 Due to relying on existing copper wires, FTTN is sometimes confused with ADSL or ADSL2+, but it is a different technology solution.

VDSL is now in its second form, VDSL2, and has also benefited from a process called ‘vectoring’.

Vectoring works in a similar way to noise-cancelling headphones, eliminating the interfering signal noise (crosstalk) between the different lines in copper connections.

In practical terms, VDSL2 with vectoring allows for fast download and upload speeds, thanks to this interference cancellation.

The future of FTTN

As part of the nbn™ network rollout, FTTN connections could be upgraded to G.fast technology.

During nbn’s initial G.fast trials, we reached trial wholesale speeds over 600Mbp/s on 100 metre copper lines that were older than 20 years.*

To upgrade an FTTN (or FTTC or FTTB) premises to G.fast, all that should be needed on the end user’s side of things is a new modem. There should be no need to enter the premises and install new equipment.

Another perk of an FTTN connection is the ease of installation compared with other technologies.

An end user’s preferred RSP will generally provide a modem for FTTN connections.

Alternatively, an end user can use their own modem, as long as it’s an approved VDSL2 compatible unit.

This should mean that, under normal circumstances, there would be no requirement for an end user to wait for an approved installer to physically install the relevant nbn™ network hardware on or in their premises once an area is ready for service (RFS) and the end user has ordered a service over the nbn™ network via an RSP.

There are times when an engineer may need to enter a premises, but this is the exception, rather than the rule.