New Corporate Plan sets out road ahead for nbn™ network

Our network will be available to nine million premises by June 2018 – around 75 per cent of the way to completion.

The newly-released nbn Corporate Plan shows that, by mid-2018, 9.1 million premises should have access to the nbn™ network and provides confidence that we are on track to connecting eight million homes and business by 2020.

The new plan will see us doubling the network footprint for each of the next three years.

This means by next June we will have doubled our existing footprint and will be able to connect to 2.5 million premises.

Behind the scenes, we are putting the building blocks in place to make sure we can actually hit these numbers – only last month we announced we would be doubling our construction workforce as we bring another 4,500 workers onto the project through our delivery partners. 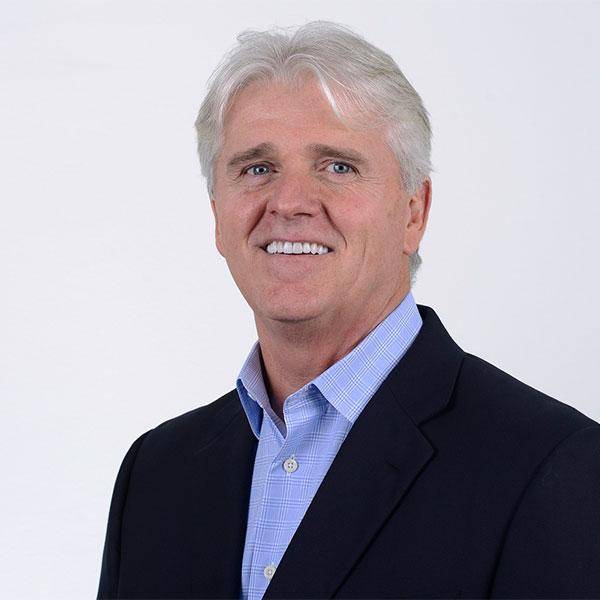 Even more exciting is the fact that the new plan forecasts the nbn™ network will have some 4.4 million active end-users by mid-2018 under the Multi-Technology Mix (MTM) model.

This shows a staggering rate of growth if you consider we have been able to bring only 550,000 active end-users on board to date since the build started in 2010.

If we think about the ‘network effect’ of putting more and more Australians onto a quality broadband network and being able to connect to each other and the wider world, then this level of connections should bring amazing results.

A long way to go

The company and the network rollout has come a long way in the last 18 months.

However, the nbn™ network remains a gargantuan project – one of the biggest and most complex in the history of the Commonwealth – and while our new annual results show we are hitting our operational and financial goals, there is still a lot of work for us to do.

We need to launch two new technologies – FTTN and HFC – as part of the new Multi-Technology Mix deployment and make sure that in a fast changing technology landscape that Australians sign up for the services in the numbers we need them to.

We cannot assume that just because existing ADSL and HFC networks are being shut down or being transitioned to form part of our network, that all of those subscribers will inevitably get services over the nbn™ network – we need to give them compelling reasons to do so, and the best way to do that is to build a great network.

Paying for the network

Of course, making sure that every single premises in Australia can connect to high quality broadband does not come cheap, and as we have progressed further with the build, we have a better idea of how much all of this will cost.

As you will see in the Corporate Plan we are now estimating peak funding for the network in the range of $46 billion to $56 billion – with a base case of $49 billion – an increase of $8 billion from what was forecast in the 2013 Strategic Review.

Where has this increase come from? Well, to put it bluntly, we now have a much better grasp on construction costs than we did a couple of years ago.

MTM will bring down cost of deployment

The good news though is that as we bring our FTTN and HFC networks on board, we will not only be able to bring down the cost per premise connection by roughly half but will also be able to bring end-users on board the network much faster than with FTTP.

We have plenty on our hands right now and a huge task ahead but with a solid record of achievement behind us, we have confidence that we can bring this project home successfully for the people of Australia.