A new report from Ovum, commissioned by nbn, says upgraded Hybrid Fibre Coaxial (HFC) networks will play a major role in delivering ultra-fast broadband to over 180 million homes right around the world by 2020.

Back in 2013, nbn decided to make HFC, aka ‘cable internet’, an integral part of our Multi Technology Mix (MTM).

One reason was because technological advances being made in the HFC space – with much faster speeds becoming available – put it right up there with Fibre-to-the-Premises (FTTP) in being able to deliver fast broadband services to end-users.

The report predicts that over the next five years, the global HFC broadband market will continue to thrive despite the growing availability of Fibre-to-the-Premises (FTTP) networks in many countries.

Ovum forecasts that the total number of global broadband subscribers to HFC networks will increase by 23 per cent from 152 million in 2015 to 187 million in 2020, with HFC remaining a market leading technology in blue-chip markets, including the US, where Ovum predicts it will have over 70 million subscriber households in 2020.

From Megabit to Gigabit

So, how can HFC networks that are several decades old go head to head with fresh out of the box FTTP networks and actually increase their total number of subscribers in the years ahead?

The answer is that the advances being made in HFC’s DOCSIS technology in recent years have been little short of breath-taking.

We are seeing networks that 10 years ago were struggling to make double-digit Megabit (Mbps) speeds now on the verge of speeds up to 1Gbps and beyond.

“In the US, average cable (HFC) download speeds have improved from 12Mbps to 40Mbps. A similar improvement has been reported in the UK with cable speeds averaging over 70Mbps in November 2015.”

Cable operators in North America, Europe, Latin America and Asia Pacific don’t necessarily have to replace their networks with FTTP in order to deliver multi-Gigabit speeds in the future – they can potentially do so more easily and cheaply by upgrading their existing networks to new technologies like DOCSIS 3.1. 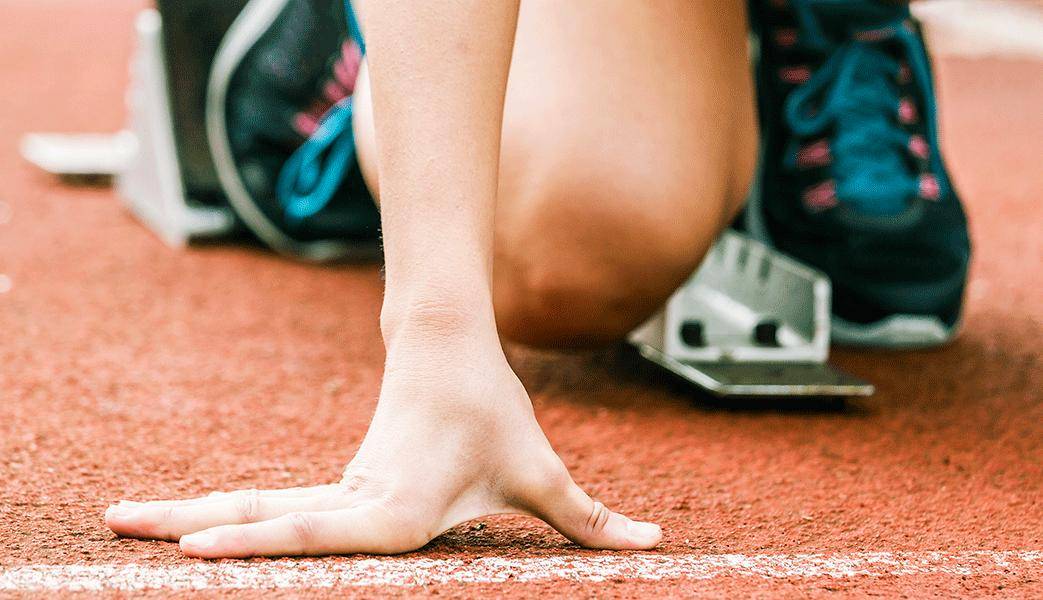 What’s more, the Ovum report points out that the HFC speed train is only going to get faster as newer technologies such as Full Duplex DOCSIS become available and unleash incredible speeds onto legacy cable networks.

“The evolution of cable broadband is set to continue with the evaluation of full duplex techniques underway, a solution that will enable dramatic improvements in upstream capacity and speeds, ultimately allowing Gigabit speeds both downstream and upstream,” the report says.

Indeed, we are already seeing some technology vendors dipping their toes into the Full Duplex DOCSIS waters and getting incredible results with a trial by Nokia in April delivering a blistering 10Gbps symmetrical speeds over 100 metres of co-axial cable under lab conditions – and we have barely even left the starting block!

What does it all mean?

What this means for nbn and for Australians that will receive their nbn™ services via HFC is that we have an exhilarating journey ahead of us where we expect to have the ability to deliver speeds that were simply unimaginable a decade ago.

At nbn we are planning to launch our DOCSIS 3.1 services in the second half of next year and we have a keen eye on other new emerging technologies such as Full Duplex DOCSIS because of the extraordinary potential that it offers. At launch, this HFC technology will offer the same wholesale speed tiers that FTTP and FTTN do currently.

As for the final word, I think the Ovum report says it really pretty well: “With the technology roadmap for HFC, both nbn and Australia’s broadband users can have great confidence that as broadband requirements continue to grow, the HFC network will be more than capable of meeting expectations.”