Zen and the art of satellite earth stations

Ahead of the launch of nbn’s Sky Muster™ satellite on October 1, Craig shares his amazing story. 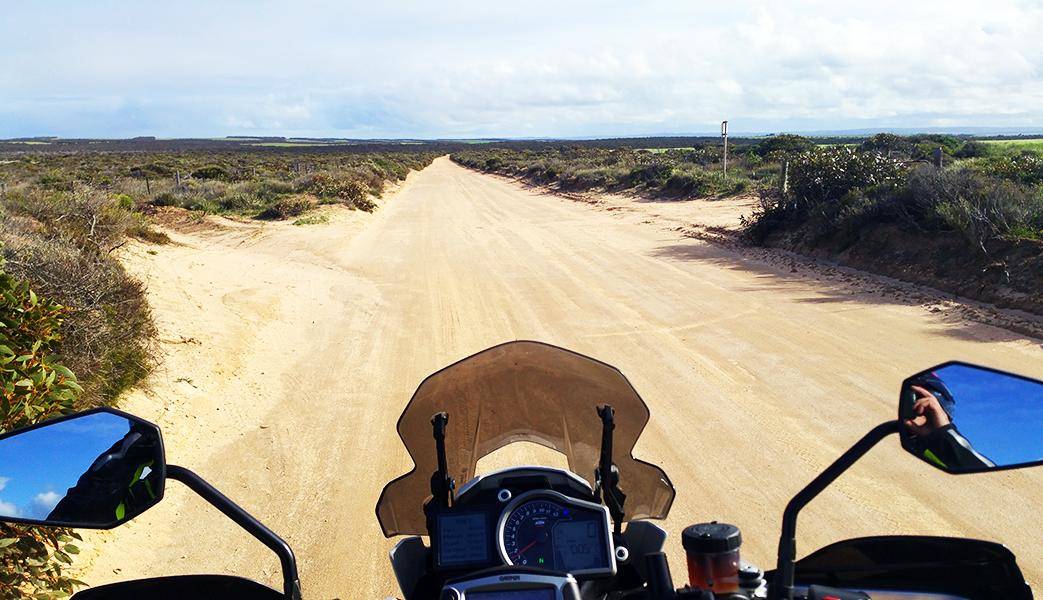 Every now and then it’s great to just take a break and reset by getting out into the great outdoors.

I love riding motorbikes and I love technology, so I thought I’d combine my passions and undertake a bike tour around NSW, South Australia and Victoria to check out some of the new nbn™ satellite earth stations!

After riding a couple of thousand kilometres across Australia, I started to remember what the 'tyranny of distance' really means – hours and hours of non-stop travelling getting from A to B.

The engineering geek in me appreciated the visit to the earth stations – these four stations are among the 10 that will communicate via our satellites, one of which (the Sky Muster™) heads into space on October 1.

However, the unexpected insight came from simply talking to the people what nbn meant to them.

For me, it really drove home some of the benefits that high-speed broadband will provide to those in the bush, thereby reducing aspects of the tyranny of distance. 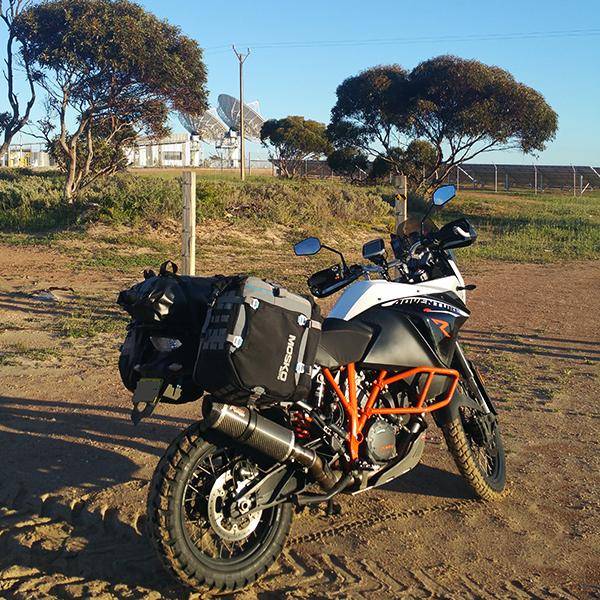 The satellite earth station at Ceduna in South Australia. 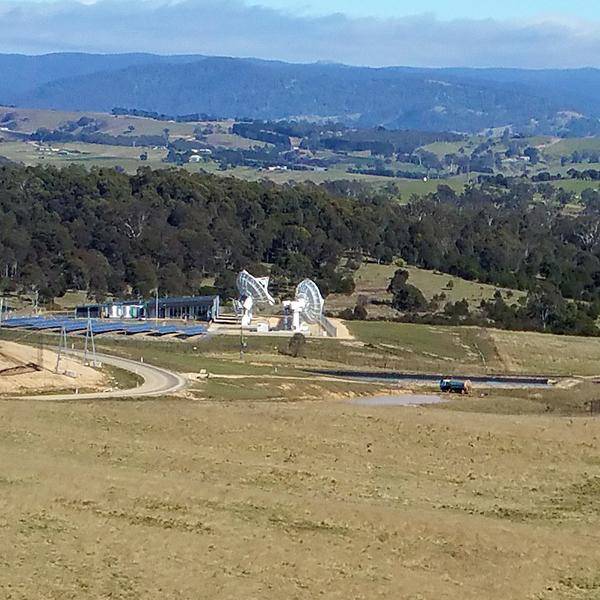 The satellite dish at Wolumla (NSW) as see from a distance.

From a pub owner in outback South Australia who wanted to provide free wireless internet in an effort to attract more grey nomad customers, to a service station attendant in Poochera who was looking forward to undertaking distance education via the internet, to an avid World Of Warcraft fan in Bourke who needed a more reliable connection to 'go raiding' – it was amazing how aware and excited people were about the nbn™ network!

Sometimes, it helps to travel through something big (like Australia!) to realise the phenomenal size and scale of this project that will usher our nation into a digital future.