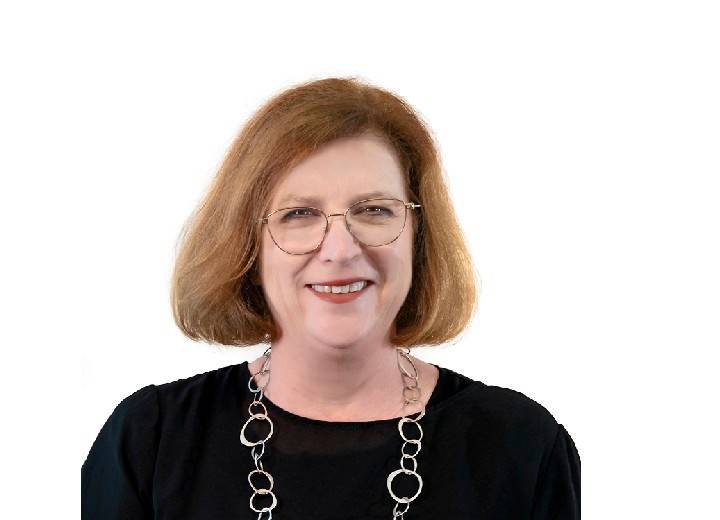 Ms McKenzie was appointed as a Director effective 1 December 2019. Her current term will expire on 30 November 2022.

Ms McKenzie is a highly regarded and experienced telecommunications executive. Most recently she was Chief Executive Officer of Chorus NZ from 27 February 2017 to 20 December 2019.

Prior to joining Chorus, Ms McKenzie was Chief Operating Officer of Telstra. She joined Telstra in 2004 and held a range of senior executive roles in strategy, marketing, products and wholesale. Ms McKenzie has a passion for innovation and technology and for customer centricity and has an impressive track record in delivering growth, productivity and change management.

She also has significant corporate governance experience having previously been on the boards of Allianz Australia Limited, Foxtel, Sydney Water, Reach, CSL and Workcover. Prior to her experience at Telstra, Ms McKenzie was involved in a number of micro-economic reform initiatives, including the sale of a bank and an insurance company, sale of water assets and the establishment of the national electricity market.

Ms McKenzie has a Bachelor of Arts and Bachelor of Laws with a strong track record in understanding government and regulatory environments. She is also is a member of Chief Executive Women, has served on the Telstra Foundation, Telstra’s philanthropic arm and has had a long history of involvement in promoting the interests of indigenous communities.

Ms McKenzie is a Non-Executive Director of Stockland Corporation Limited.

Ms McKenzie is a member of NBN Co’s Audit and Risk Committee, Nominations Committee and People and Remuneration Committee.