The rise of the Aussie entrepreneur 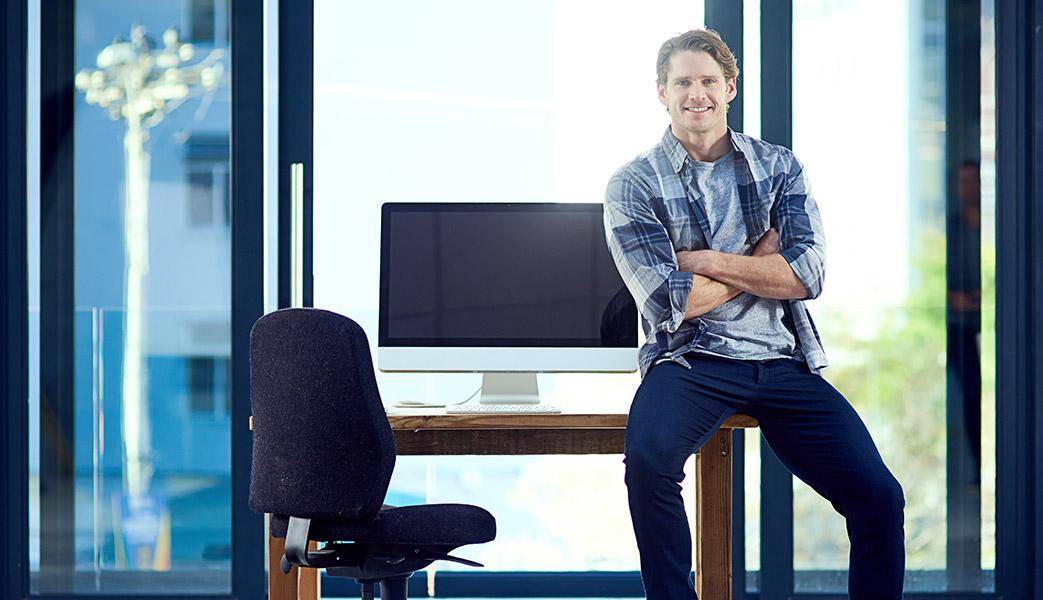 Aussie start-up culture is burning brighter than ever before as Baby Boomers and Gen Y lead a movement to ditch the corporate ladder in favour of becoming their own boss, according to a new report from KPMG Demographer, Bernard Salt.

The report, commissioned by nbn, Small Business, Big Thinking: The entrepreneurialism of the Aussie workforce explores how access to fast broadband and new digital technology has created entrepreneurial ‘tribes’, meaning a shift from big businesses to disruptive start-ups.

The report looks at the rise of small and micro businesses in Australia and the role that technology is playing in facilitating the enterprises of the future. According to Mr Salt, nationwide nbn™ network access is changing the game for small business, as they can run their operation from anywhere in the country and expand their markets internationally.

“Australians can now run their business from wherever they want, access customers from all over the world and break through traditional business models with their innovations and ideas.

“Nationwide access to fast broadband and new technologies are driving an ‘entrepreneurialism’, giving Aussie’s the opportunity to reinvent themselves as consultants in their field of expertise or to take the plunge by starting that ‘big’ small business idea they had always dreamed of.”

Who are the emerging Australian entrepreneurs or ‘tribes’? 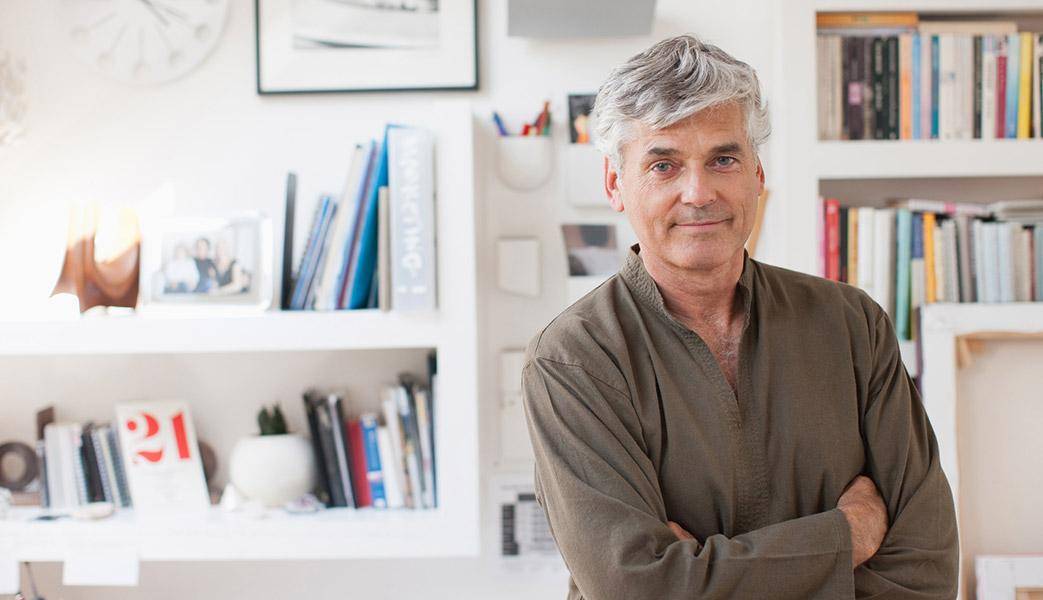 There are more than three million homes and businesses around the country that can already connect to the nbn™ network, with every Australian set to have access by 2020.

For more information and to download the report, visit our Broadband for Business homepage.

Check your address to see if your home or business can connect to the nbn™ network.