Skip to main content
Related Articles
Adelaide is the smart city to watch The realities of deploying FTTP in Australia An evolution in fibre: GPON vs NG-PON2

The City of Adelaide’s “Ten Gigabit City” project is taking shape and, when it’s finally unveiled soon, it is expected to be a world-first, giving Adelaide a distinct, competitive business edge unequalled anywhere else on the planet.

Ten Gigabit City is a fat fibre network of the future – not directly connected to the internet – that is expected to have the same minimum and maximum synchronous upload and download speeds of 10Gb per second. For the uninitiated – that’s just plain fast.

It is expected to give businesses the capacity to transport huge volumes of data into and out of the cloud and between each other across the city at astonishing speed.

And why does that matter? Because if you’re a software developer, a film maker, a digital entrepreneur, a medical researcher, a developer of artificial intelligence or any business that needs to process large amounts of data quickly – speed matters. And in the world of Smart Cities, superfast speed matters absolutely.

It’s so cutting edge, it’s already attracted the attention of some behemoths in the global IT industry, who have expressed interest in how they can collaborate on such a project. (More on that in later blogs.)

At the moment, businesses that process their data in the cloud usually transport it via broadband that also connects to the internet. While there are encryption processes that allow it to happen reasonably securely, it consumes a large amount of the network capacity and relies on retail service providers having the bandwidth capacity available at all times.

Ten Gigabit City will sell its services via retailers – but massive synchronous speeds are expected to be a given. The ease of relatively uncontended speed should ensure the users of mega data can transfer it from their site into the cloud and then to intercity or international destinations in micro-seconds.

The applications for having this type of capacity at speed are numerous and could give businesses connected to this discrete network a giant advantage over their competitors and interstate businesses.

It should also free up capacity on the nbn™ access network that will operate simultaneously and alongside the Ten Gigabit City network. The two networks are expected to complement each other’s services.

For instance, it won’t be possible to ‘Google’ or email anything on the Ten Gigabit City network, so the nbn™ access network will still be needed for any application that requires access to the World Wide Web. 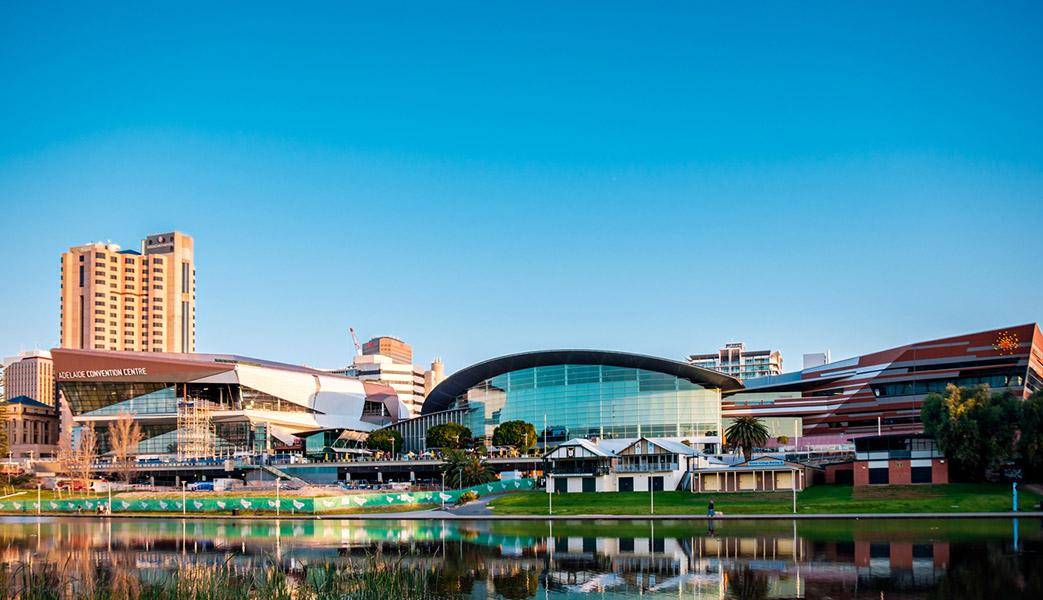 The Ten Gigabit City fibre will only roll out to business locations inside the square mile of Adelaide’s CBD and a few sites in North Adelaide that sit within the city’s council boundaries. The idea is – if you want this capability, you have to come to Adelaide to get it.

The “fathers” of this network, who are carefully driving the project through to its creation, is the City’s IT Head Peter Auhl and the City’s Chief Advisor and IT guru Steve Harrison with the very enthusiastic imprimatur of the Council’s elected officials and Lord Mayor Martin Haese.

These two, along with a small team, have been critical to its instigation and passage through the approval stages. 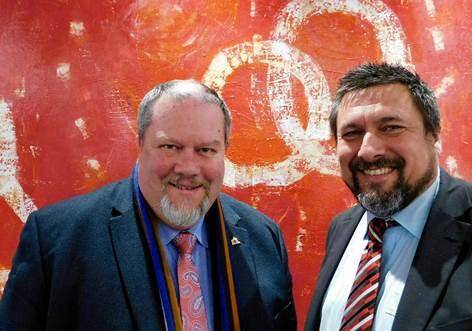 “We’re being written about by IT news sites all over the world – many cities are keeping a watching brief on what we’re doing. The City of Adelaide is a leader in this and if it’s a success, it’s already evident that cities across the globe will be following suit,” Peter said.

“In terms of being a Smart City, our aim is to make sure Adelaide outshines them all, with 21st Century infrastructure like this, Adelaide’s enviable lifestyle will be on the global radar.”

The City of Adelaide is so invested in the technological revolution and its huge potential to revitalise its business centre, it’s also planning to host the first nbn™ Discovery Centre to be set up outside of Sydney.

Located in a shopfront city centre location, it will provide the opportunity for the public to view interactive applications and technology and demonstrate how the community and industry can leverage the benefits of high speed broadband.

“While Sydney will be identified for the Opera House and harbour, Melbourne for its South Bank and Hobart for its MONA, we want the whole of Adelaide’s CBD to be identified as the nation’s archetypal Smart City. That’s our intention – that’s where we’re headed,” Peter said.