Skip to main content
Related Articles
Will wi-fi calling put mobile operators out of the picture? Telcos are changing fast – and how!

Confusing convergence – why are telcos and broadcasters trading places?

Telcos are selling TV services and broadcasters selling telco services – what on earth is going on?

Twenty years ago life was simple. If you wanted a phone service you went to a telco and if you wanted pay TV then you went to your cable TV operator – but arrival of the internet made the world a more confusing place.

These days telcos all around the world are offering their own TV services but the broadcasters themselves are now also moving into the telco market as we saw with the Foxtel launching its own triple-play broadband services. 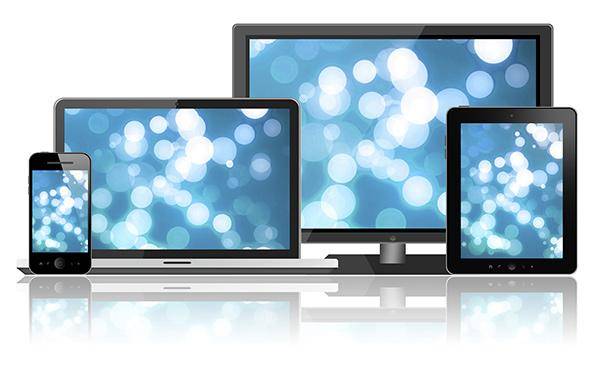 Around 10 years ago the landscape began to change. Telcos realised that with subscribers abandoning their fixed-line voice subscriptions in favour of mobile phones that they had better find a new revenue stream.

With their fast improving broadband networks they soon figured out that they could launch their own TV services to take on existing cable and satellite platforms – with some operators such as Hong Kong Telecom soon dominating their competition.

Launching TV services enabled telcos to offer a discounted ‘triple-play’ of fixed-voice, broadband and video services, with some telcos going a stage further and offering mobile services as part of a ‘quad-play’ bundle, most notably Japan’s KDDI.

The aim of these bundled services was to increase subscriber loyalty and in doing so increase the amount subscribers spent each month with the operator.

On the other side of the equation, traditional pay TV operators grew wary as telcos intruded onto their turf.

The first major player to return fire was UK pay TV operator Sky, which entered the retail broadband market back in 2006 and soon proved a major force – with the firm now having over 5 million broadband subscribers on its books.

Sky has now moved to the next step and is set to move into the mobile market via a recent deal with network operator 02 in a move that will enable Sky to go head to head with major rival BT in the quad-play market.

Originally, bundled services were designed to reduce subscriber churn. Now operators are offering fixed + mobile bundled services to ensure subscribers can watch their favourite pay TV content anyplace, anytime and on any device. To do that operators need to own both fixed and mobile networks.

As a result there have been some substantial mergers and acquisition in the global telecoms market of late, with fixed-line giant BT buying mobile operator EE and mobile network operator Vodafone buying fixed-broadband assets in Germany and Spain. It is far quicker to buy these expensive assets than build new networks.

The recent move by Cablevision – which does not own a mobile network – in America to offer Voice-over-Wi-Fi calling as part of its own quad-play offering makes the situation even more confusing. There’s no doubt that things in telco and TV land will never be the same again.