5G: What’s the reality behind the hype?

But the death of fixed broadband is much exaggerated, for three main reasons. First, the rollout of 5G is going to be slower than some people expect. Second, consumer data demand is growing fast and is unlikely to be serviced by mobile alone. Finally, fixed broadband is developing too and is well placed to absorb the impact of much higher data usage.

5G is an evolution of 4G technology that adds some new and powerful features. 5G is designed to support the 'Internet of Things' (IoT) that is increasingly being used to automate and manage industries from manufacturing to agriculture to transport.

But for now, these new and potentially lucrative 5G services may lack a clear operating model and business case. Conventional mobile broadband – like the existing 4G service – is the only established use case for 5G that we have at present. 5G can be used to carry data traffic in areas where 4G is under strain, such as CBDs, sporting venues and the like. But telcos will get no additional revenue out of this, because they are just serving existing demand.

As a result we do not expect to see anything like nationwide expansion of 5G coverage until the mid-2020s when new IoT business cases emerge. This means that 5G probably will not provide a mass market substitute for fixed broadband for years.

That’s not to say we don’t expect any change to market dynamics when 5G starts to spread. The expected lower cost of 5G data compared to 4G may make a mobile-only approach more attractive to consumers, all things being equal. However, that needs to be qualified. It is already clear that all things will not actually be equal. 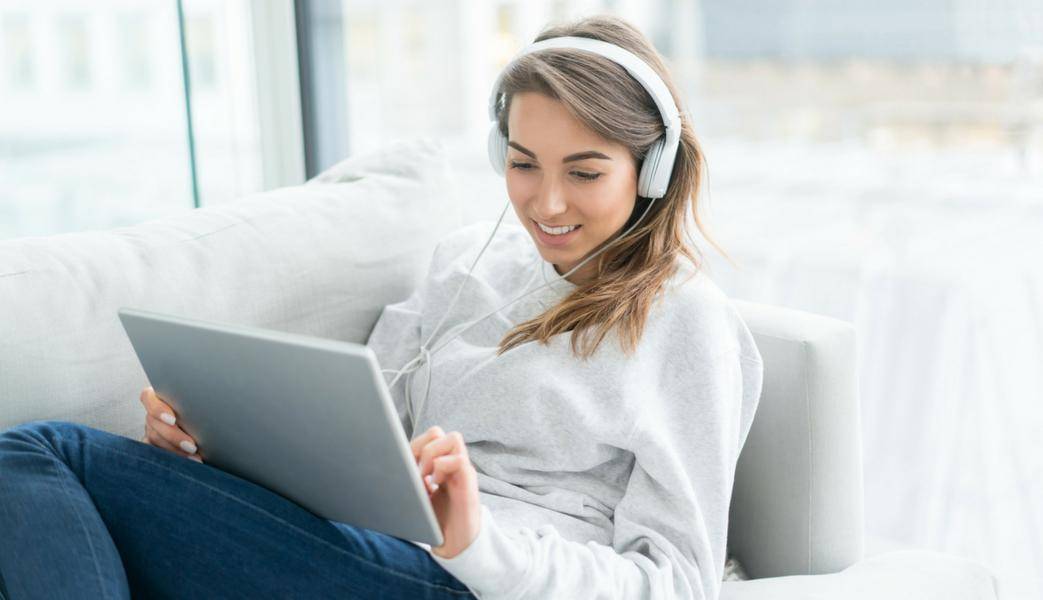 Consumer appetite for data is growing fast. The average data usage on the nbn™ access network is now close to 200GB per month, with NBN Co already forecasting it to grow to 300GB per month relatively quickly. This gives fixed broadband an inherent advantage. Fixed broadband is good at hauling large amounts of data at a low incremental cost, and doesn’t require new mobile cell sites to do it. Rising data usage is expected to tip the fixed/mobile broadband balance towards fixed.

This data usage boom is being built on the back of entertainment consumption and this will only accelerate as the average screen size grows, the number of connected devices in the home increases and more players join the Over-the-Top (OTT) content market. And most consumers want to view this data-heavy content at home, right where their fixed broadband connection happens to be.

It’s also important to remember that fixed broadband networks have the potential to improve and increase capacity with new technologies like NG-PON2, DOCSIS 3.1 and G.fast. NBN Co is already committed to rolling out around one and a half million Fibre-to-the-Curb (FTTC) connections. This is helping to improve the capacity of the fixed network to support this growing usage.

Despite all the hype around 5G the reality is that a dedicated fixed broadband connection performs more consistently than mobile broadband and is also more highly regulated. 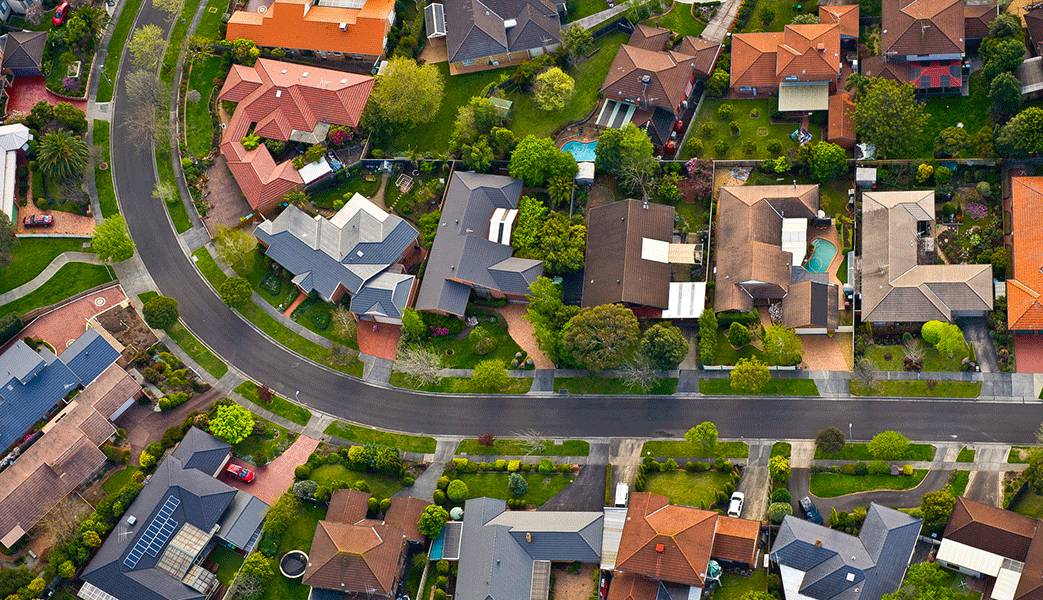 As a result fixed broadband technology is in a strong position to meet data demand. We expect it to remain competitive with 5G going forward.

That doesn’t mean that there will be no mobile substitution at all. Ovum consumer research shows that 15 per cent of telecommunications consumers already don’t use fixed broadband. But consumer willingness to consider a mobile-only approach remains confined to a subset of the market. In addition, our research shows that Australians are not particularly enthusiastic by international standards about mobile-only approaches.

Most likely, the impact of 5G on fixed broadband networks in Australia will be somewhat larger than the existing impact of 4G, but we do not expect it to be a game-changer and it may not have significant impact for several years.

It is therefore far too early to write the obituary for fixed broadband. What is more certain is that the rise of 5G requires fixed broadband operators (including NBN Co) to respond to the investments being made by mobile operators with their own investments in faster, bigger and more reliable networks.

David Kennedy is Practice Leader, Asia Pacific at telecoms consultancy Ovum, which is hosting the 5G in Australia event on Wednesday 20 June 2018 in Sydney.