The nbn™ project | Published on 17 August 2020
Share on Twitter Share on Facebook Share on LinkedIn
3-minute read
To help keep Australians scam-safe, nbn and Scamwatch are joining forces during National Scams Awareness Week to raise awareness of the evolving nature of scams.

These days, technology is everywhere.

The collective cry of smartphone alarms to herald the start of a new day, the clickety-clack of keyboards providing the soundtrack to work and study, the left and right swipes of the modern dating scene… on a typical day, technology is never far away.

And that also means? Scams may be closer than you think…

Watch out for scams including... 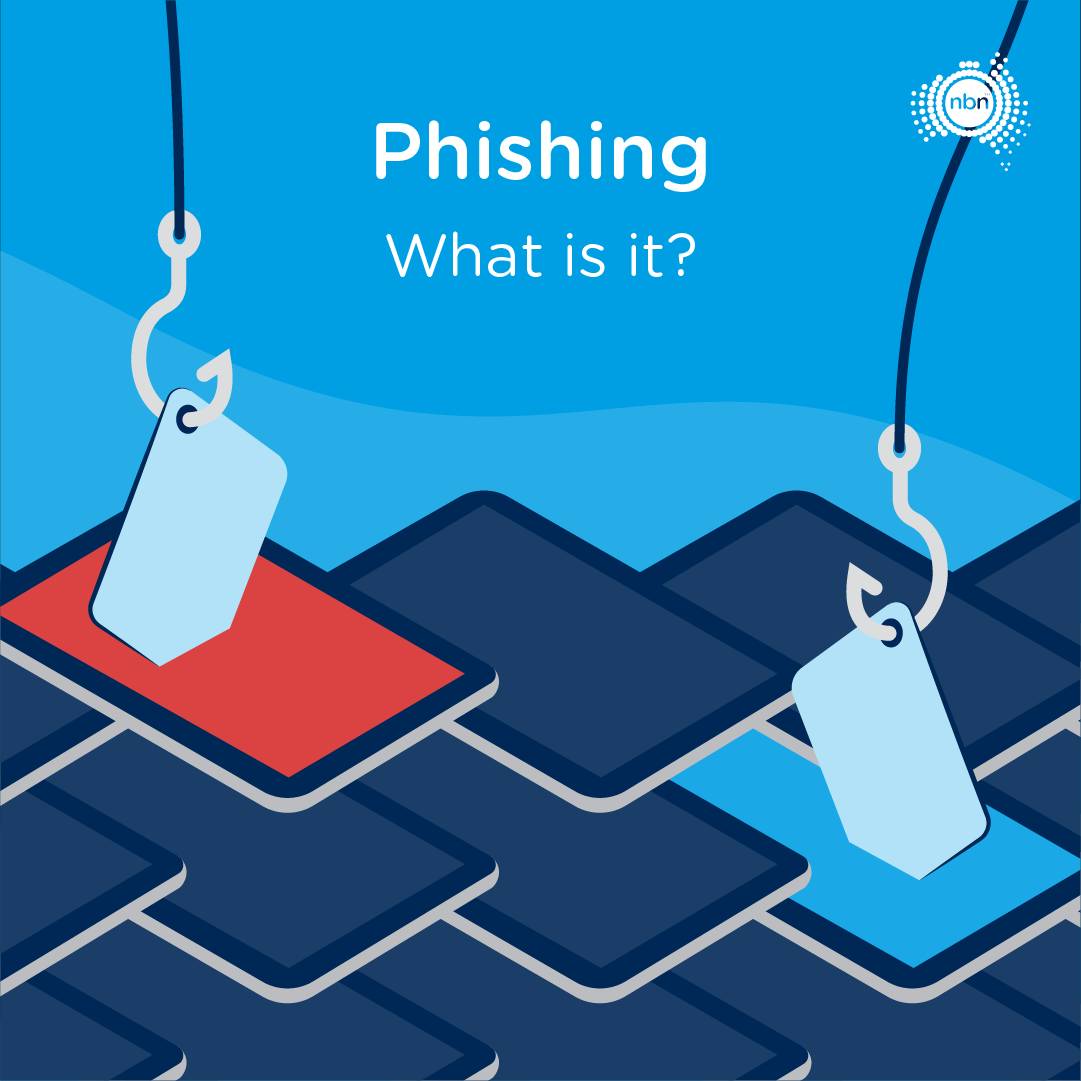 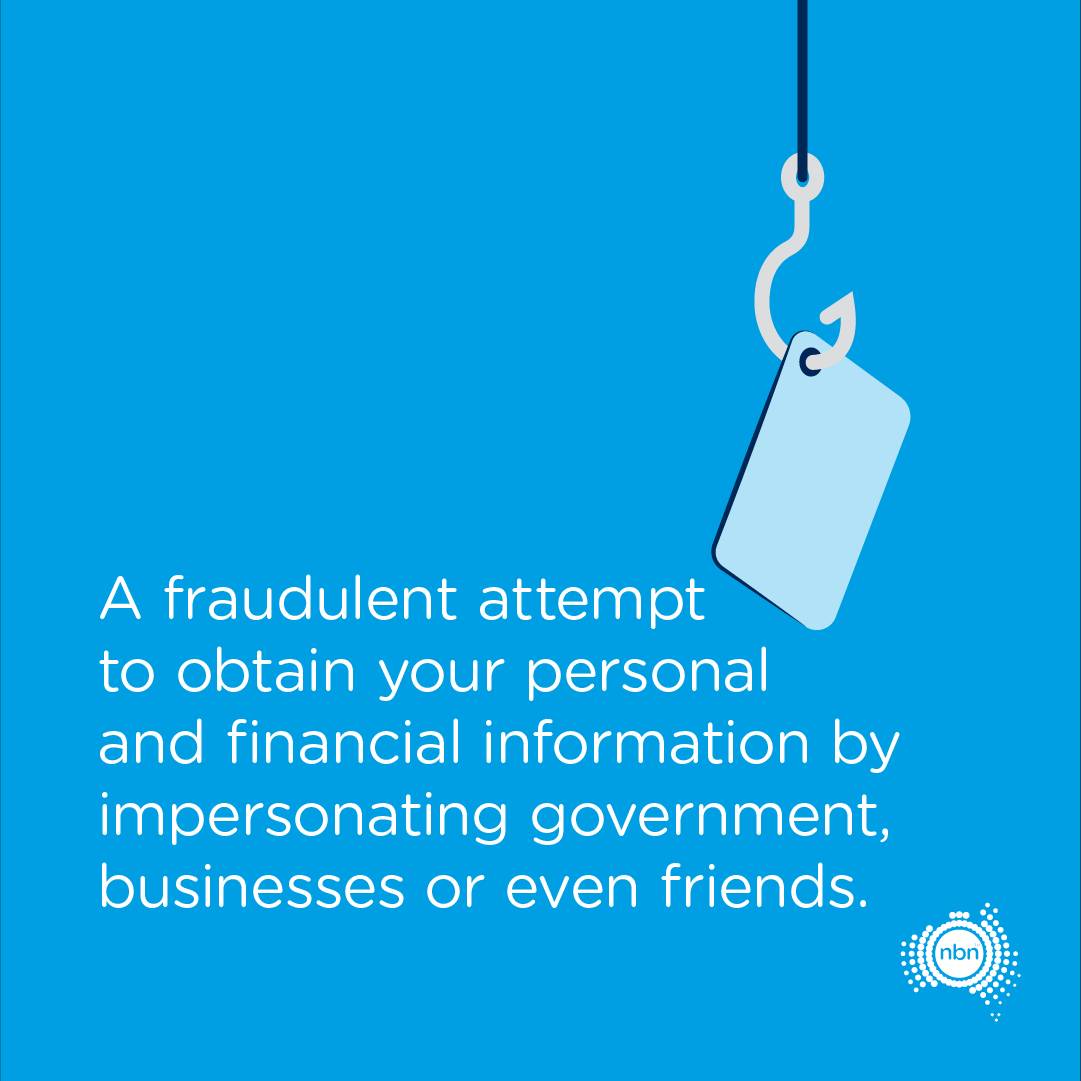 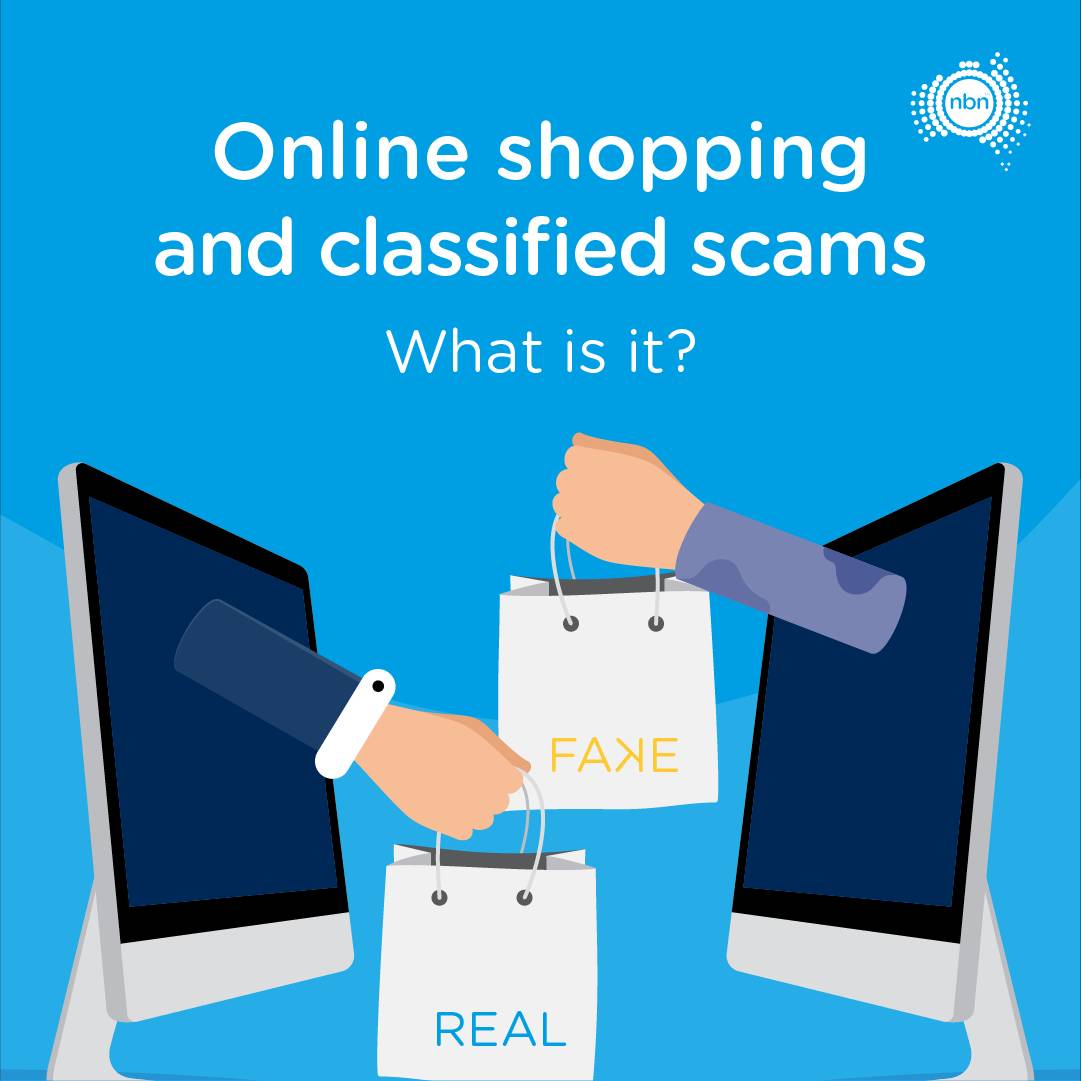 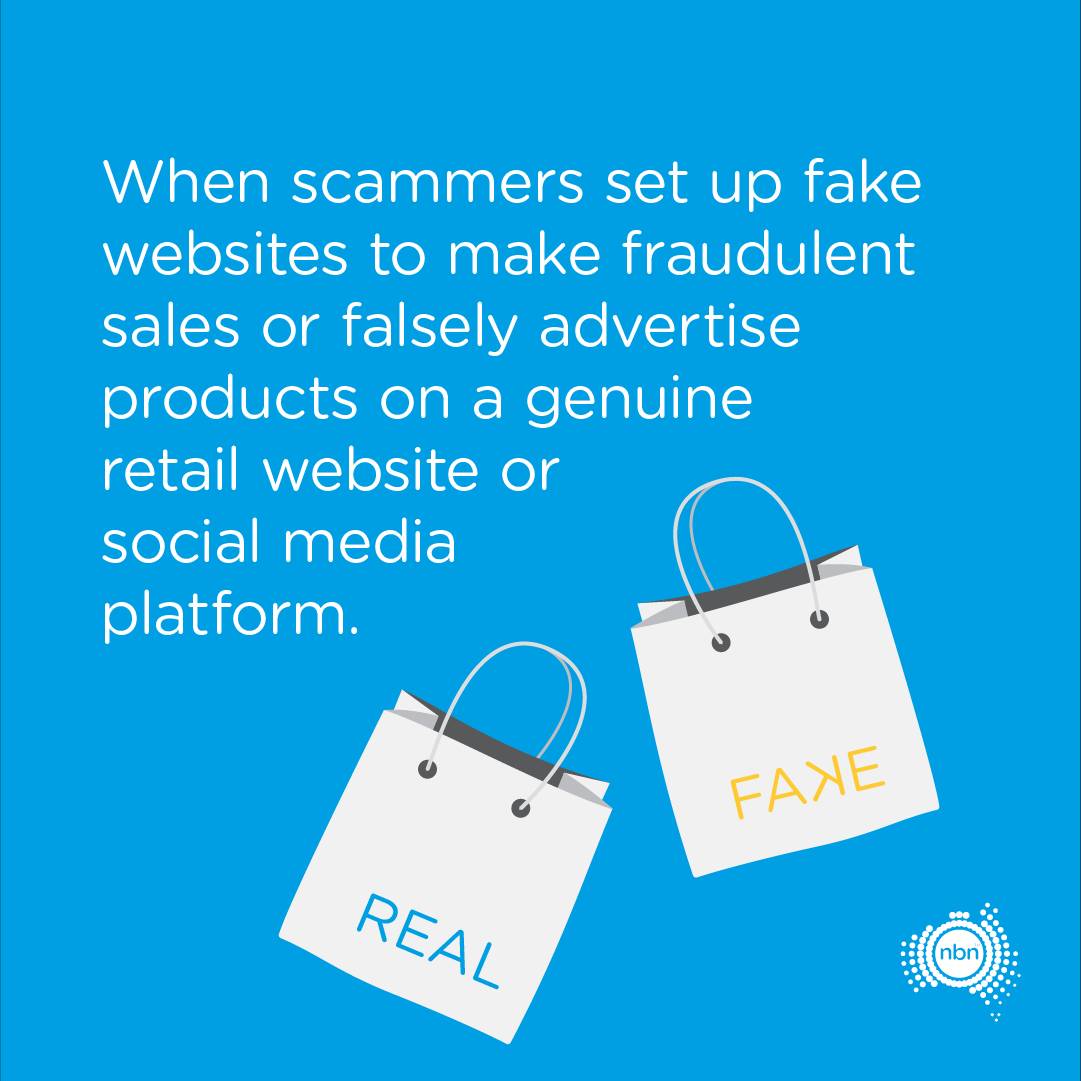 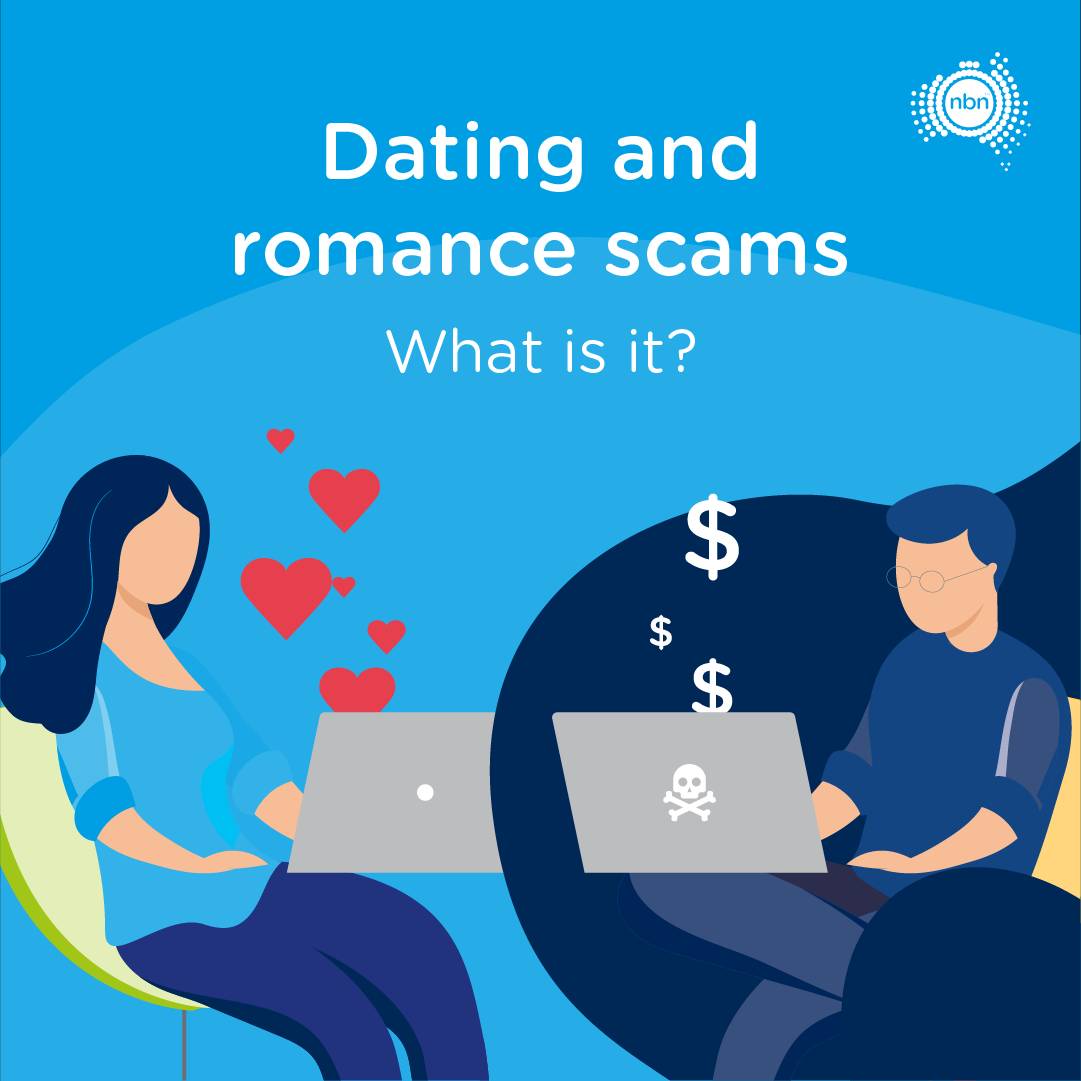 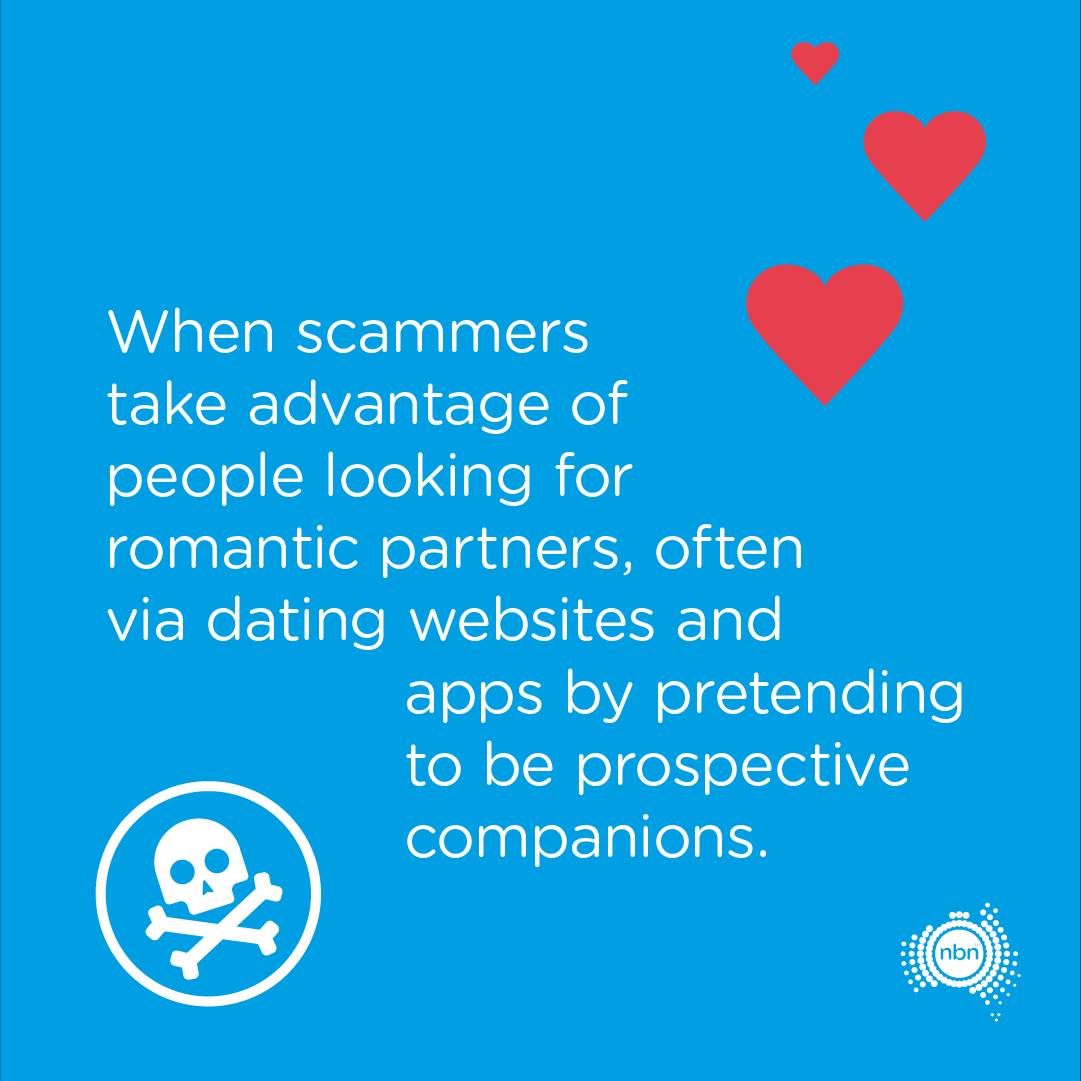 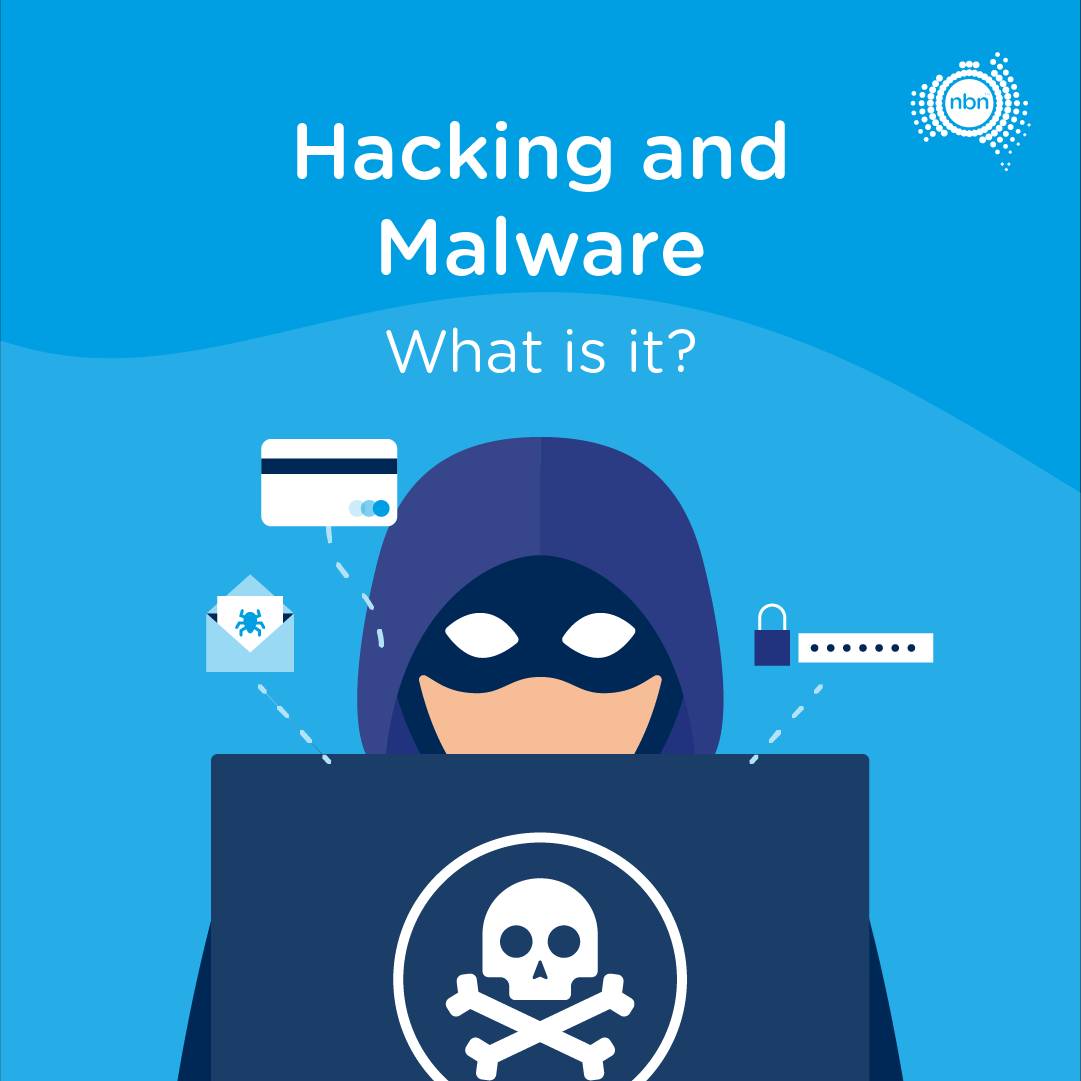 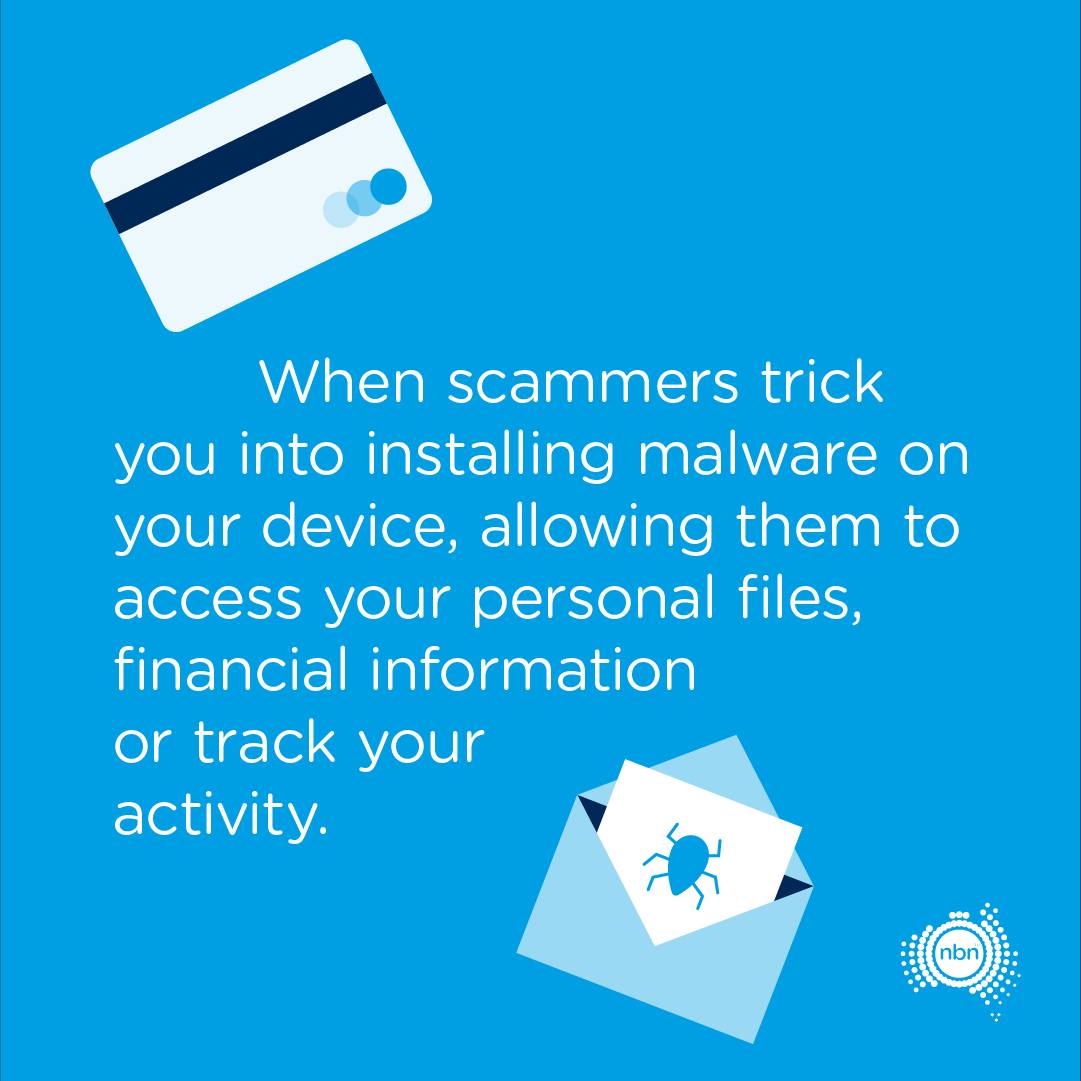 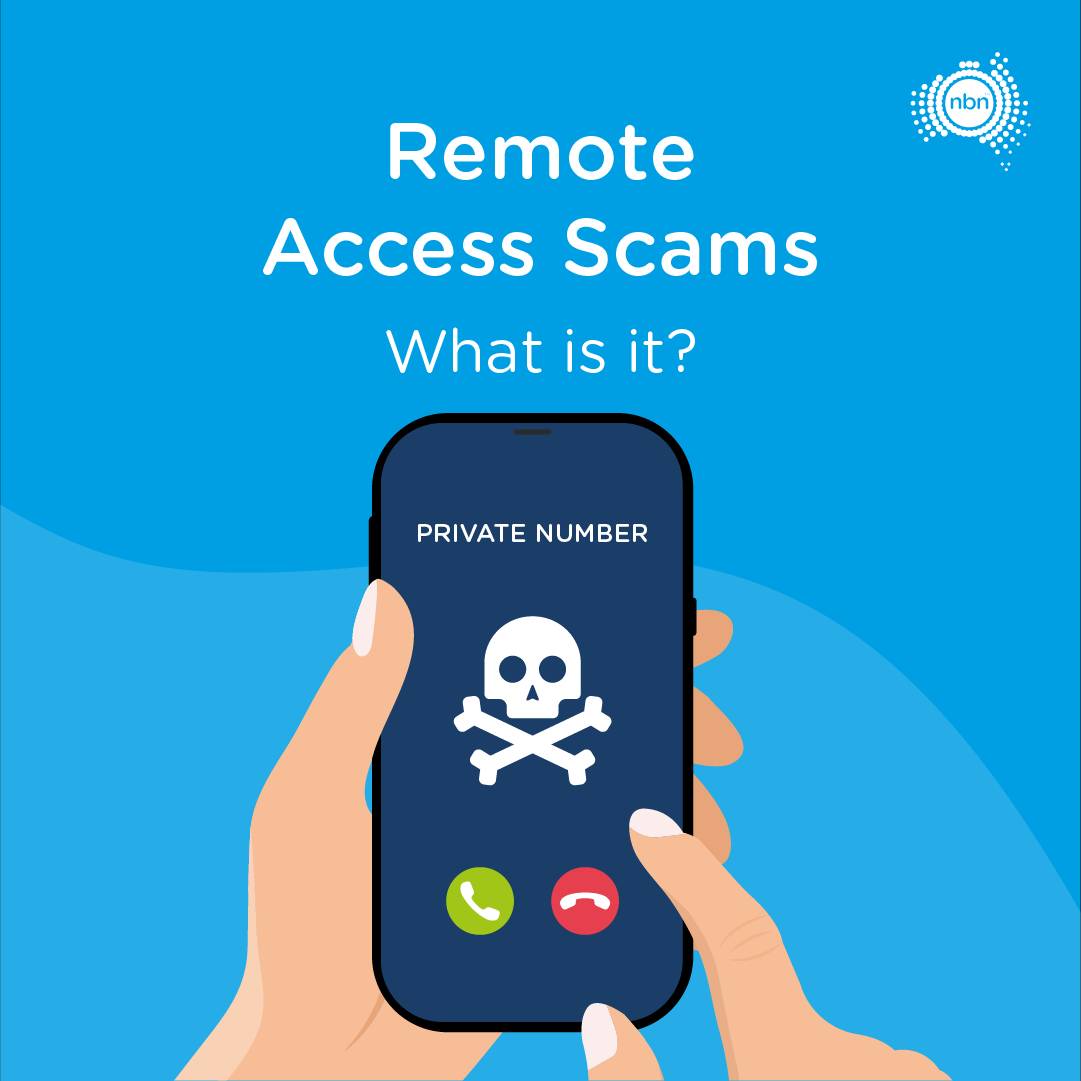 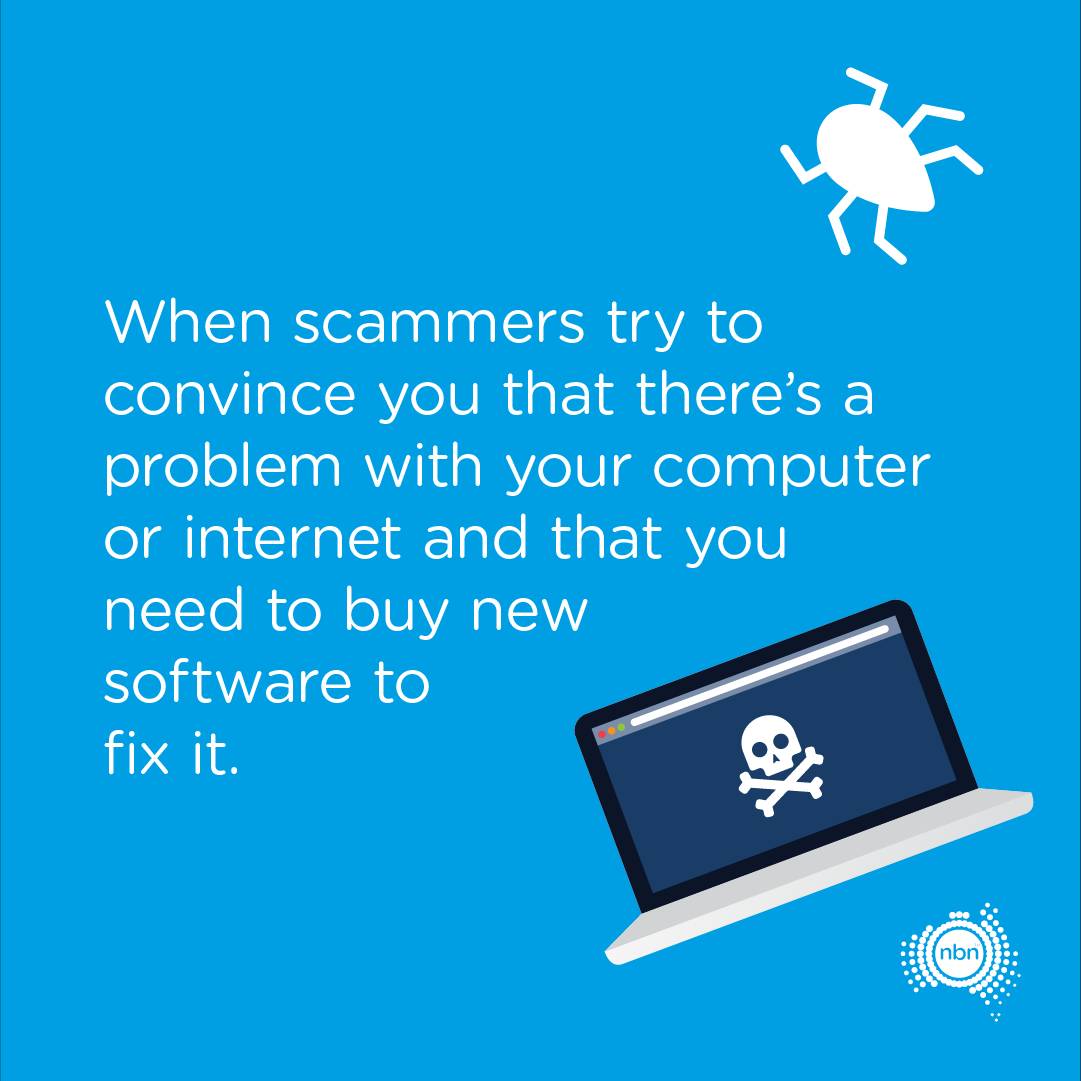 As technology continues to evolve, so too do the scams designed to hoodwink Australians out of their hard-earned dollars.

“Scammers are increasingly using trusted brands like nbn™ to trick unsuspecting consumers into parting with their money or personal information,” says Delia Rickard, Deputy Chair at the ACCC.

“Australians lost more than $900,000 from nbn impersonation scams in 2019, with the highest number of reports and losses coming from people aged 65 years and older.”

So, what better time to help Australians stay savvy to scams than during National Scams Awareness Week? 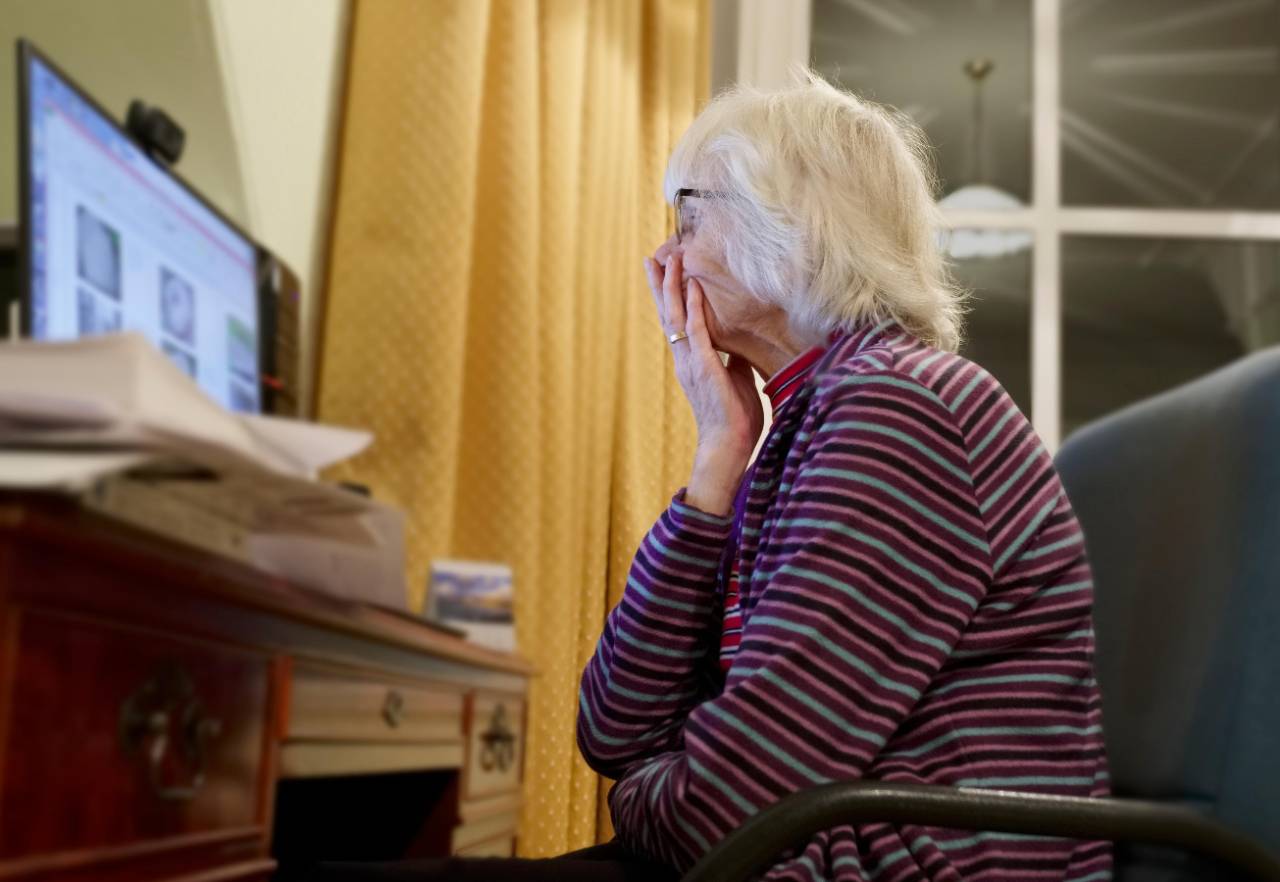 This week, from Monday 17 August to Friday 21 August, nbn is joining forces with the ACCC’s Scamwatch to raise awareness of the evolving nature of scams, with nbn also delivering free Scam Awareness community information sessions across the country.

The sessions will share the latest insights and intelligence from Scamwatch to help raise awareness about the most common and emerging scam trends, plus share tips on how to stay scam-safe.

“This week, our teams will be concentrating on arming residents, and particularly those who help the vulnerable in our community, with the information on what to look out for and what to do if they suspect they have been contacted by a scammer,” says Darren Kane, Chief Security Officer at nbn.

Already this year, between January and June, more than 2,300 nbn-themed scams were reported to Scamwatch with losses of $320,624.

Among the most prolific examples of an nbn-themed scam to date, ‘Nicole from nbn’ has reportedly been joined by ‘Carol’ in this robocall scam.

In this scam, residents are sent a fraudulent nbn invoice for payment after being offered an nbn™ upgrade over the phone.

And in this one, scammers instruct individuals to move away from or cover their computer screen to avoid radiation or harmful UV rays, giving the scammer unmonitored remote access to the device. 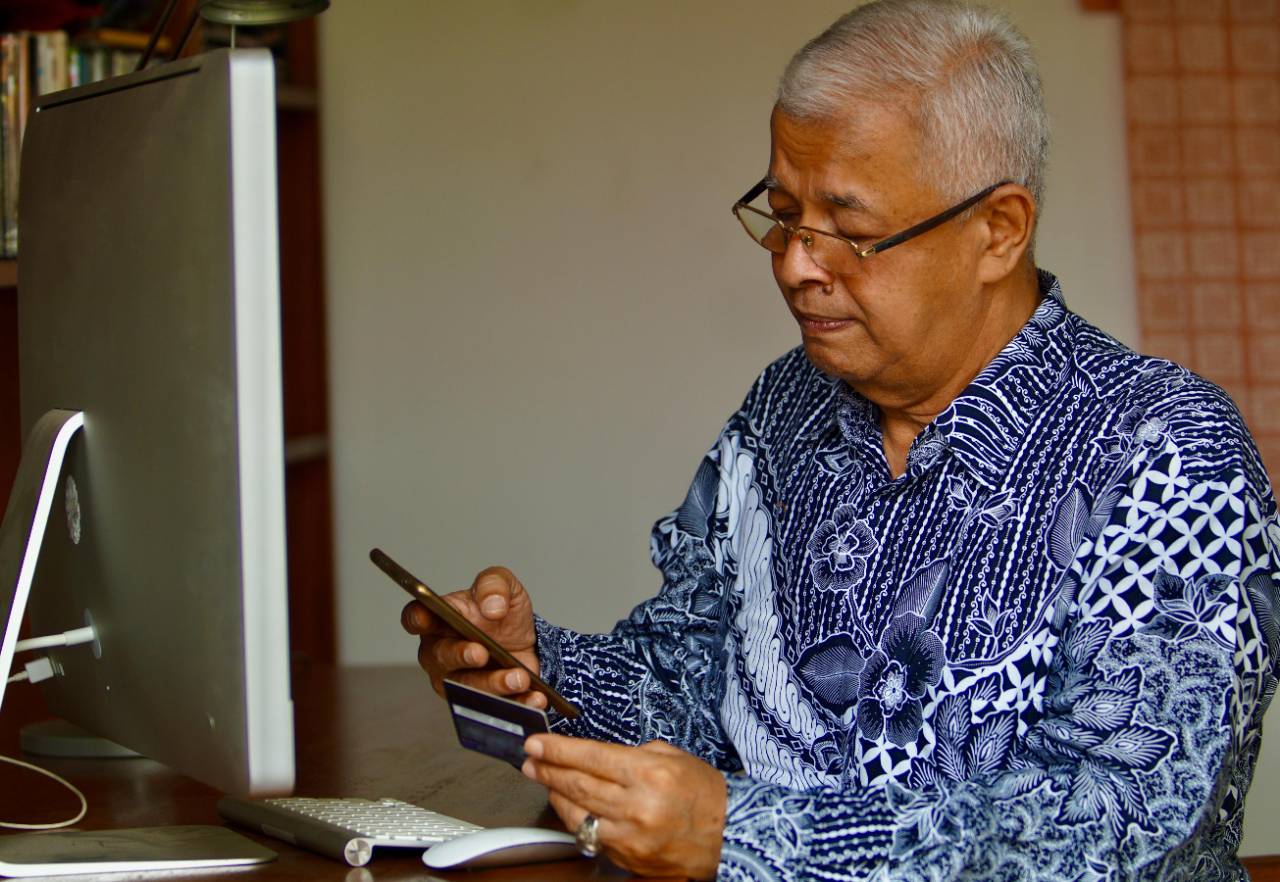 What can I do if I'm receiving scam calls?

Ongoing education and awareness are among the best ways to combat scammers and help Australians protect themselves against scams and identity theft, says Darren.

“nbn is a wholesaler and does not make unsolicited calls to sell products, request remote access to computers through programs like Team Viewer, ask you to purchase gift cards in lieu of cash payments, threaten to disconnect your services, or request personal or financial details.”

And it also doesn’t issue invoices directly to customers unless work has been agreed to by nbn and the customer.

In other words, if it was a legitimate invoice, you’d know about it.

“Scammers thrive on uncertainty and misinformation when it comes to the use of the nbn™ brand to access people’s computers to steal information or push for unnecessary payments,” says Darren.

“This is why it is critical that we continue to educate the community about how they can protect themselves and others from being scammed.” 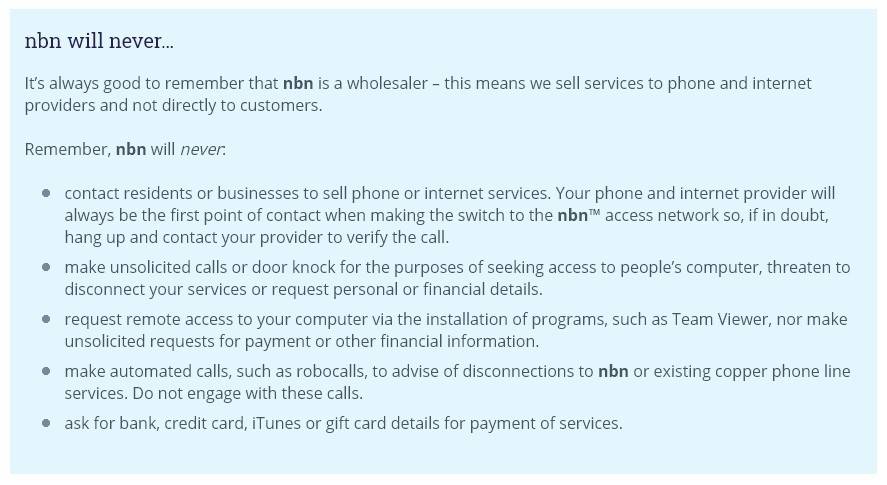 Read more about protecting yourself against remote-access scams.

Avoid scammers claiming to be from nbn

Find out more about our Scam Awareness sessions.
To book a one-on-one or group scam awareness session with an nbn representative, please email nbnsessions@nbn.com.au