Skip to main content
Related Articles
Blazing fast cable broadband closer than ever KDDI: Japanese master of the Multi Technology Mix Can Australia be the next Silicon Valley?

Taiwan's leading telco Chunghwa Telecom has modified its plans for a nationwide fibre rollout in favour of adopting a hybrid broadband approach.

Taiwan is amongst the plethora of high tech countries in the Asia Pacific region with the country of 24 million people home to some household names in the technology sector including HTC, Acer and Mediatek.

With regional rivals such as Japan, South Korea and Singapore offering some of the best broadband speeds on the planet the Taiwanese government has been keen that the country not be left behind in the broadband speed stakes.

To this end incumbent telco Chunghwa Telecom (CHT) embarked on an ambitious network deployment in which it aimed to deliver fibre to 97% of premises by end-2015 - one of the most ambitious national rollouts seen in the region.

However, CHT soon found out the hard way that delivering fibre all over Taiwan - a substantially larger market than other leading high-speed markets such as Singapore or Hong Kong - was a far from straightforward task with only 200,000 homes able to connect to the FTTP network by mid-2015.

CHT did not just find the rollout problematic from a construction perspective - although as on all fibre deployments there were challenges on the construction side - but also found substantial barriers on the administrative side of the rollout. 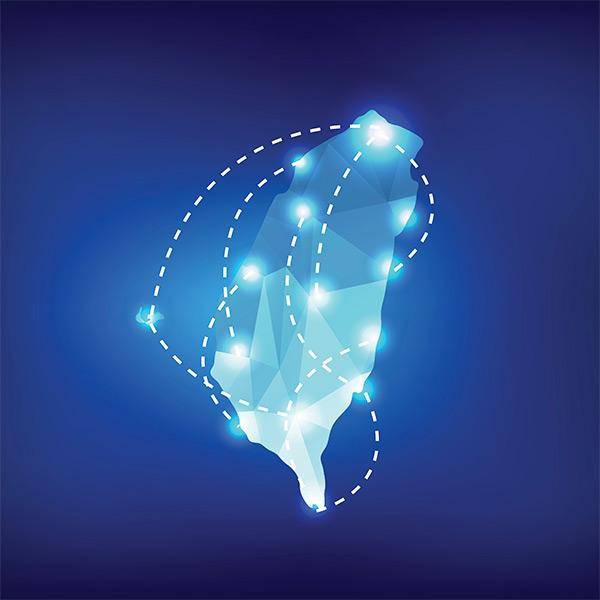 In particular CHT officials say that they had considerable problems getting consent from city councils for construction work in urban areas, thereby causing considerable delays to the deployment of the FTTP network.

The delays to the rollout were exacerbated by the fact that CHT's key rivals - the country's cable network operators - were hungrily eyeing the looming arrival of Docsis 3.1 technology that could enable them to deliver Gigabit speeds over their established cable networks within 12-18 months.

As a result CHT has announced that they will now move away from an all-fibre approach and instead begin using existing copper for the last-mile of the network, utilising G.Fast technology to deliver speeds of up to 500Mbps by year-end.

The move makes CHT the first major operator in Asia Pacific to announce it would be launching G.Fast - with most announcements around the technology coming from European operators such as BT, Swisscom, Proximus (Belgium), Telekom Austria and others.

However, given the fact that digging up roads and dealing with planning authorities rarely gets easier over time it’s a reasonable bet that more operators in both APAC and the rest of the global telecoms market will move towards a 'hybrid' broadband approach in order to deliver high-speed broadband as quickly and efficiently as possible.