Skip to main content
Related Articles
Broadcast to broadband: The changing face of TV What you need to know about mobile live-streaming Can Australia be the next Silicon Valley?

Not so many years ago the possibility of delivering 100Mbps broadband services over copper lines would have seemed impossible – but now these speeds are achievable thanks to a new technology called Vectored VDSL.

While Vectored VDSL might sound awfully complicated it’s really not that hard to understand.

To put it as simply, one of the biggest impediments of delivering broadband over copper – aside from the distance between the subscriber and the telephone exchange – is the interference, also known as crosstalk, between the different copper lines in the bundle.

What Vectoring does is cancel that noise between the different lines – kind of like noise cancelling headphones you might wear on a plane. 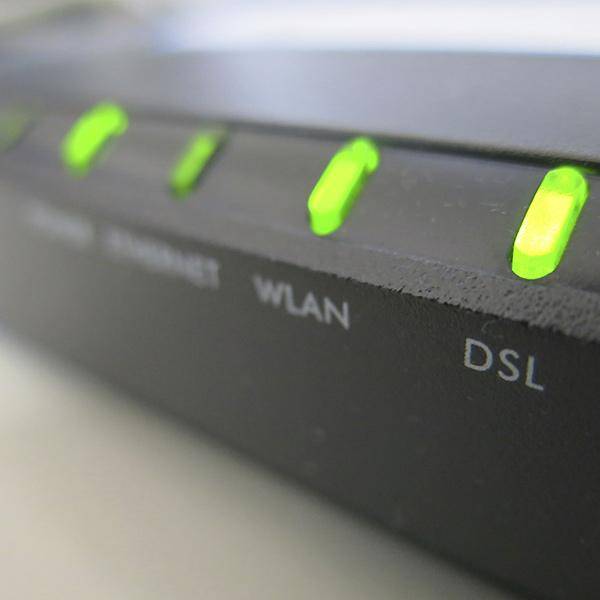 Cancelling the noise – and by shortening the distance between the home and the fibre-to-the-node (FTTN) cabinet -enables download speeds of around 100Mbps from retail service providers.

Vectored VDSL has been in development for a number of years but major technology vendors only really began to make the service available to operators in around 2011.

Operators hoped that by deploying Vectored VDSL that they could move much more quickly to 100Mbps speeds and fight back against cable operators that were already offering much higher speeds on their networks.

After several years of testing and trials Vectored VDSL is now really hitting its straps with deployments taking place around the world and major vendor Alcatel Lucent recently announcing it had reached the milestone of 10 million Vectored VDSL line shipments.

Belgium operator Belgacom was the first major operator to jump into the VDSL Vectoring market and has now deployed the technology across most of its network.

Elsewhere in Europe, German giant Deutsche Telekom is in the process of a nationwide VDSL Vectoring rollout – offering subs 100Mbps services – with Telecom Italia also recently stepping up the pace of its Vectoring deployment as has Dutch operator KPN and Irish operator Eircom.

For its part, UK operator Openreach is currently conducting two large scale Vectored VDSL trials and is considering a launch later in 2015 with plenty of other global telcos considering launches.

The NBN and Vectored VDSL

Here in Australia NBN Co has already conducted a pilot using Vectored VDSL – achieving download speeds of close to 100Mbps – and plans to deploy the technology in our extensive FTTN construction trial which we are conducting with Telstra.

Deploying Vectored VDSL on our FTTN network will enable us to provide access to improved broadband speeds to several million Australian homes far quicker – and with much less disruption to residents – than we could with a full FTTP rollout.

Of course, in terms of speeds experience by end-users NBN Co is only responsible for providing wholesale services to retail service providers so end user speeds actually achieved over the NBN will depend on some factors outside our control.