It's official! Aussies to get the world’s leading satellite broadband service 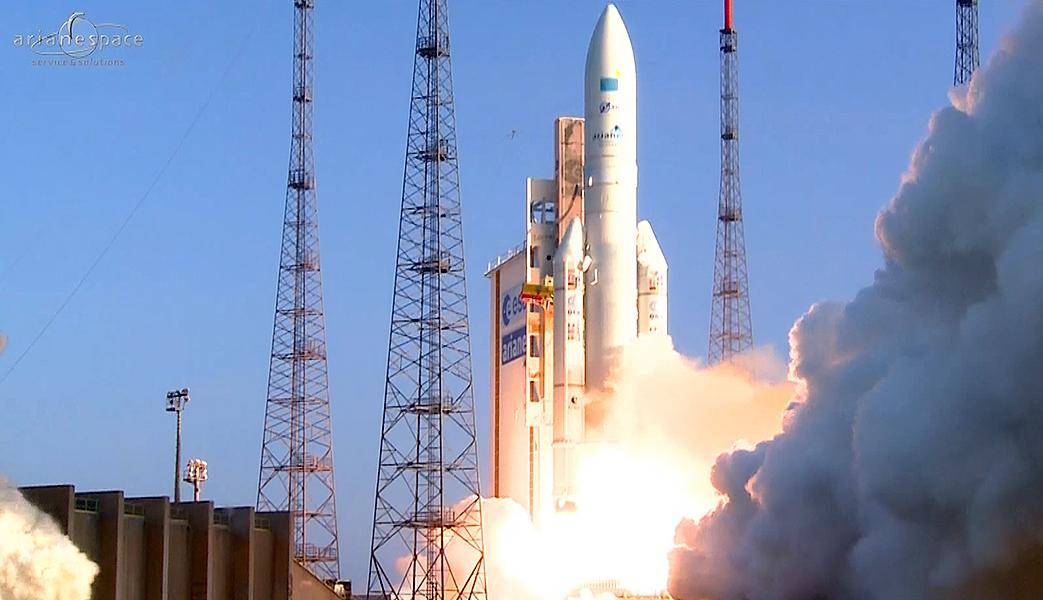 Global telecoms researcher Ovum has released a new report Satellite Broadband: A Global Comparison† which has compared the plans from Retail Service Providers (RSPs) offering services on the Sky Muster platform with satellite broadband plans from 18 other global operators.

Comparing our RSPs’ nbn Sky Muster plans with global peers on download speed, data allowance and price per GB of data the Ovum report has found that the nbn Sky Muster platform comes out as the world’s leading satellite broadband service overall.

The need for speed

However, the Ovum report notes that as a wholesale operator nbn must provide Service Level Agreements (SLAs) with our RSPs, meaning that nbn is better positioned to deliver advertised wholesale speeds than its global peers that only deliver retail services.

“As far as Ovum is aware, these SLAs are unique for consumer level satellite broadband in an industry segment that has traditionally been plagued by congestion problems.” the report says. 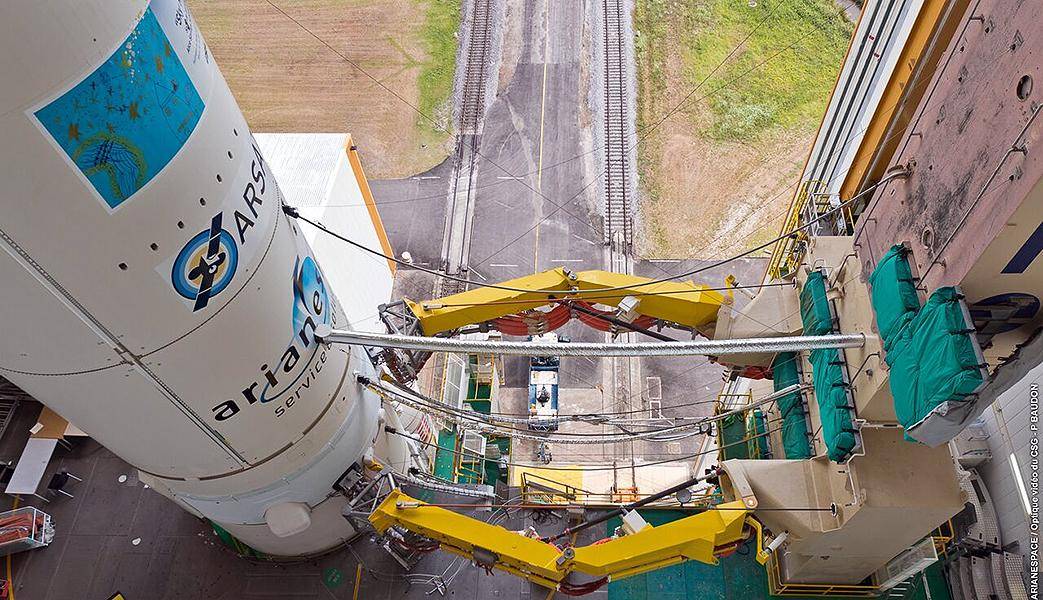 As well as having access to world-leading speeds, the Ovum report says that Sky Muster™ end-users will also be able to access among the largest data allowances available on any satellite broadband service in the world, with the 100GB peak-time data allowance available from nbn RSPs, level with Xplornet in Canada and a number of European operators.

Just as importantly, the Ovum report notes that the 135Gbps of capacity that will serve the estimated 240,000 end-users that will use the Sky Muster™ service compares very favourably with the 90Gbps of capacity available on European satellites like the Eutelsat KA-SAT which supplies many more end-users – meaning a higher quality of service for Sky Muster™ end-users.**

The price is right

Perhaps most importantly, nbn’s Sky Muster™ end-users will also be buying services from RSPs at close to world’s best pricing per GB of data.

As the Ovum report notes, whilst satellite broadband end-users in some markets such as Brazil are paying nearly US$10 per GB of data – with Americans on the Exede service paying close to US$5 per GB of data – Australians will be accessing data at much lower rates of only around US$1.10 per GB on Sky Muster, only narrowly behind Xplornet in Canada at US$0.87 per GB.

“This benchmark is important because it is a measure of the affordability of broadband services for a wide range of household and business customers,” the report says.

Top of the tree

“For regional and remote Australians, satellite broadband services based on nbn’s Sky Muster™ service will be a major step change for internet access over the alternatives that have been available to date.”

* The nbn™ Sky Muster™ satellite service is designed to deliver wholesale broadband speeds of up to 25 Mbps download and up to 5 Mbps upload depending on the plan you select and some other factors. Your experience including the speeds actually achieved over the nbn™ network depends on the technology over which services are delivered to your premises and some factors outside our control like your equipment quality, software, broadband plans, signal quality and how your service provider designs its network.

† The Satellite Broadband: A Global Comparison report by Ovum was commissioned by nbn